Evidence suggests that human rights treaties provide a reputational shield for companies to invest in the worst rights-violating countries.

If the host country’s membership in human rights regimes allows investors to justify their operations, ratification of these treaties will attract FDI. 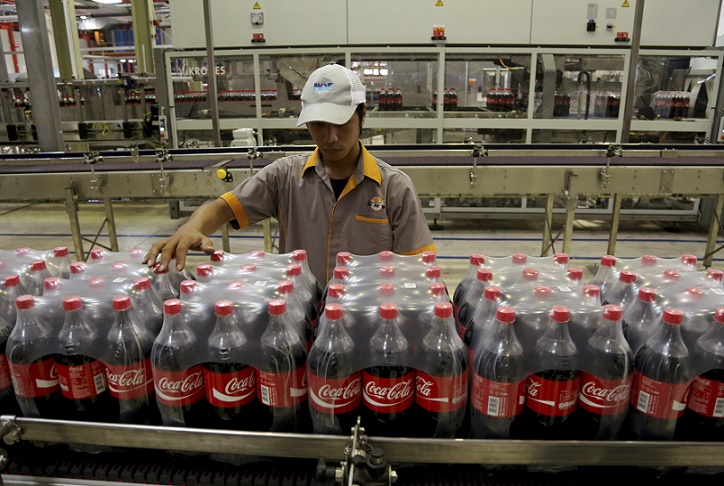 A Coca-Cola plant in Cibitung, Indonesia. Has frequent participation in the UNHRC and other treaty bodies provided cover for Indonesia's largest sources of FDI despite recent scrutiny of the country's human rights record?

From a theoretical standpoint, this research not only shows that international institutions (treaties) matter, but it also suggests how they matter. The characteristics of human rights regimes allow us to distinguish theoretically and empirically three different mechanisms through which international institutions can affect third parties: information, costs and reputation. My empirical analysis allows us to rule out the informational and costs effects of treaties on FDI choices, and supports the existence of a reputational mechanism.

Overall, these findings suggest that treaties may not be working as mere cognitive shortcuts to investors assessing the human rights situation in a country. Treaties seem to provide some type of reputational cover for investors, especially in cases in which actual human rights practices do not match international commitments. This also questions the effectiveness of corporate social responsibility and socially responsible investment practices: if impact evaluations and screenings rely on standardized tools (e.g. questionnaires for evaluation) that highly weight participation in human rights regimes, these well-intentioned practices may give countries the wrong incentives, with pervasive and self-defeating effects.