Assessment tools can strengthen social movements by bringing activists together

A new measurement tool helps social movement actors identify where they are progressing and where they can improve—but what comes after the assessment is the most important part. 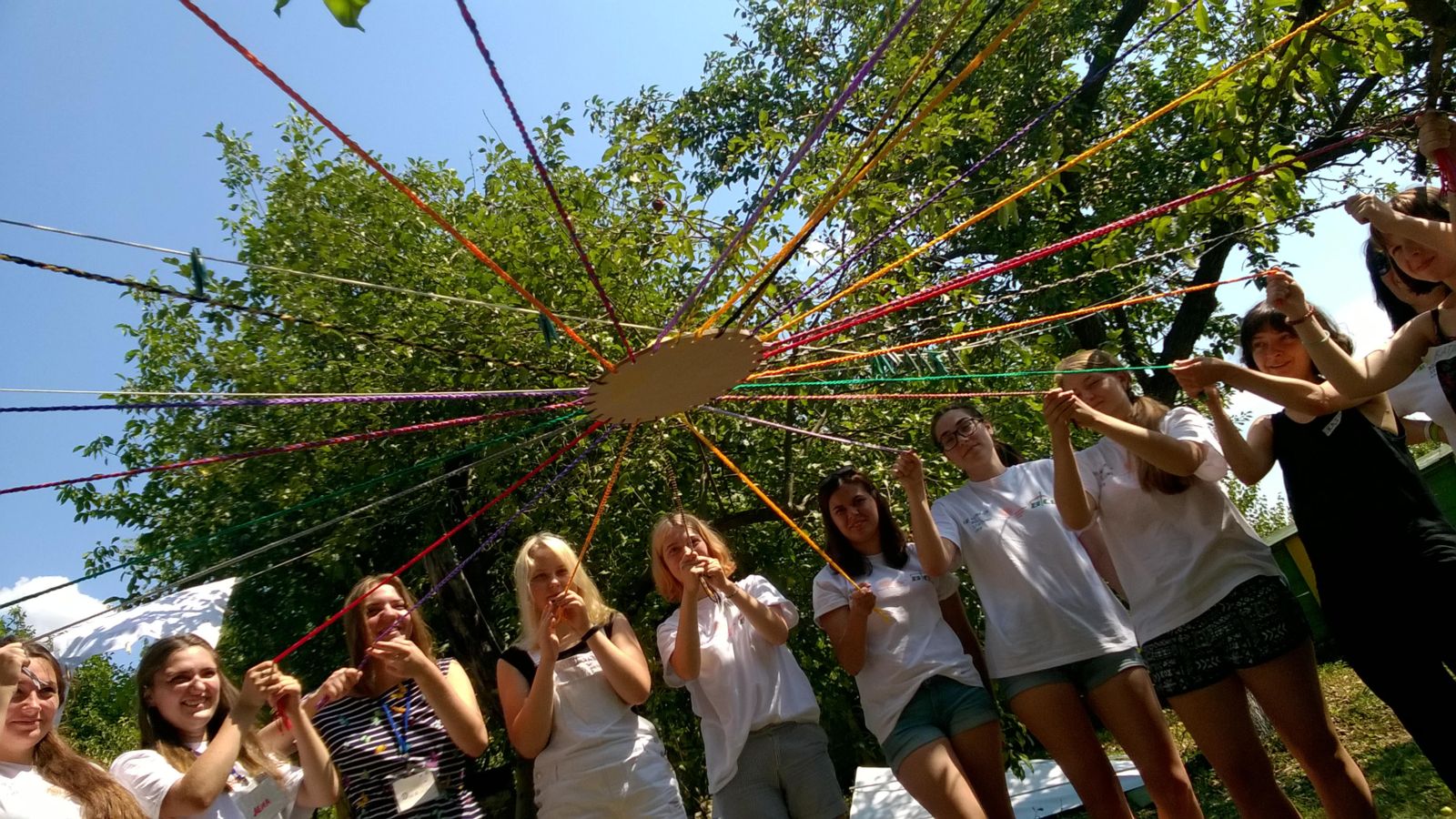 Participants of the young feminists’ camp supported by UWF in 2017.

Social movements are critical to effecting change, but how does one build a strong and sustainable social movement? Perhaps even more important, what do strong movements look like and how does one assess if a movement is becoming stronger? When Global Fund for Women began to ask these questions, we found that “movement building” meant very different things to different people. We began reviewing social movement research to better understand how movements grow and what kind of capacity a successful movement needs.

Our number one lesson from this literature review is that to better support movements, funders need a more comprehensive understanding of their strengths, needs, and priorities. While there are existing tools to assess the capacity of networks and coalitions, they are not appropriate tools for movements. Unlike networks and coalitions, movements do not have clear beginnings or endings, do not have formally defined membership, and their structures are constantly evolving. Recognizing the need for a new kind of tool that would consider these qualities, Global Fund for Women staff sought to design a tool to assess the movements that we were supporting. We realized quickly that this needed to be a participatory process—assessing activist movements without the participation of movement actors was not going to work.

To facilitate this process, we created an online tool to engage diverse movement actors to think about the strengths and challenges of their movement and, more importantly, to help them define what to do with those observations. The tool includes multiple choice questions to capture respondents’ perceptions about their movement along seven dimensions: (1) grassroots base, (2) leadership pipeline, (3) collaboration, (4) collective political agenda, (5) use of multiple strategies, (6) support infrastructure, and (7) collective capacity to ensure safety and security of human rights defenders. Additionally, respondents identify the developmental stage of their movement and priority areas for strengthening. However, the completed assessment itself is not the goal—rather it is the starting point for critical conversations and interventions within movements.

Moving from Insight to Action

In Ukraine, the Ukrainian Women’s Fund felt that the lack of dialogue or collaboration among women’s rights organizations from different regions and different generations was keeping the women’s rights movement from growing stronger and having more influence. The Ukrainian Women’s Fund (UWF) wanted to pilot the assessment tool as a way to uncover these challenges in a participatory way and promote discussion between key actors in the women’s movement. In the end, 115 responses were collected, representing 77 organizations and 38 individual activists from different parts of the country. UWF presented the aggregate findings to participants in four regional meetings, using the data to launch difficult but critical discussions about the movement.

At UWF, we expected organizations to debate with others but were surprised to find that everyone had similar concerns, especially the importance of collaboration within the movement and with allied movements, the need for strengthened infrastructure support for the movement, new leadership, and the need to bring more young women into the movement.

Recognizing that young women’s perspectives were underrepresented in the initial set of respondents, we extended the survey to young women feminists who had participated in the UWF’s young feminists’ camp supported by the UWF, and asked them to identify the strengths and weaknesses of the movement and their top priorities. We were again surprised to discover that the answers from these young women and from mainstream women’s organizations matched almost 100%. This result showed us that even though they weren’t talking to each other, young women and mainstream women’s organizations actually were thinking alike regarding the main obstacles and opportunities in the Ukrainian women’s rights movement. With that insight in hand, we had a clear priority to help them come together to strategize and work toward their shared goals.

This assessment informed the Ukrainian Women’s Fund’s strategy for the next three years. A critical part of our plan is to create space and opportunities for dialogues and collaboration between young women and mainstream organizations. Even though bringing all these women together won’t be easy, we feel confident because the strategy is based on the data—we have their answers of what they want. UWF used the tool to launch a conversation and now the organization is taking the results into action.

For example, participants in the assessment identified support infrastructure as a priority for the women’s movement in Ukraine, including advocacy capacity. To address this need, UWF will be providing support to women’s organizations on how to advocate effectively—such as trainings on how to analyze local decisions and then advocate for desired change. In addition, UWF will encourage these organizations to build informal networks and build off each other’s strengths.

We hope to conduct the assessment again next year, in order to see what participant organizations have learned, and what could be improved. The next time around, we will invite more newcomers to the movement and engage diverse voices and perspectives as much as possible. We know that the opportunity to listen to and engage in discussion with individuals and organizations representing different parts of the movement will deepen our analysis and strengthen our efforts.

Part of strengthening these efforts is recognizing where pilot projects with this assessment tool were not as successful and learning from these experiences. For example, in one pilot study with a local movement, many participants who were invited to the assessment conflated movements with coalitions, and wanted to use the tool to assess the capacity of their coalition—which was not the intention at all, as the coalition was only one of the many actors in the movement. Global Fund for Women learned an important lesson in that pilot: we have to make sure that it’s the right tool for the context.

As funders committed to movement building, we see the assessment as the beginning of a longer-term commitment. Our pilot experience in Ukraine highlighted the importance of using the results to bring people together to discuss, debate, and strategize. Beyond supporting movement actors in analyzing their results, it is critical to follow up with resources and space  so that they can act on the findings and develop strategic plans to strengthen their movements.

PeiYao Chen is the vice president of impact and effectiveness at Global Fund for Women.

Natalia Karbowska is the director of strategic development at the Ukrainian Women’s Fund.

Human rights evaluation—who is it really for?