How can international human rights law be creatively deployed to expand protections to other characteristics related to severe and systematic rights violations? 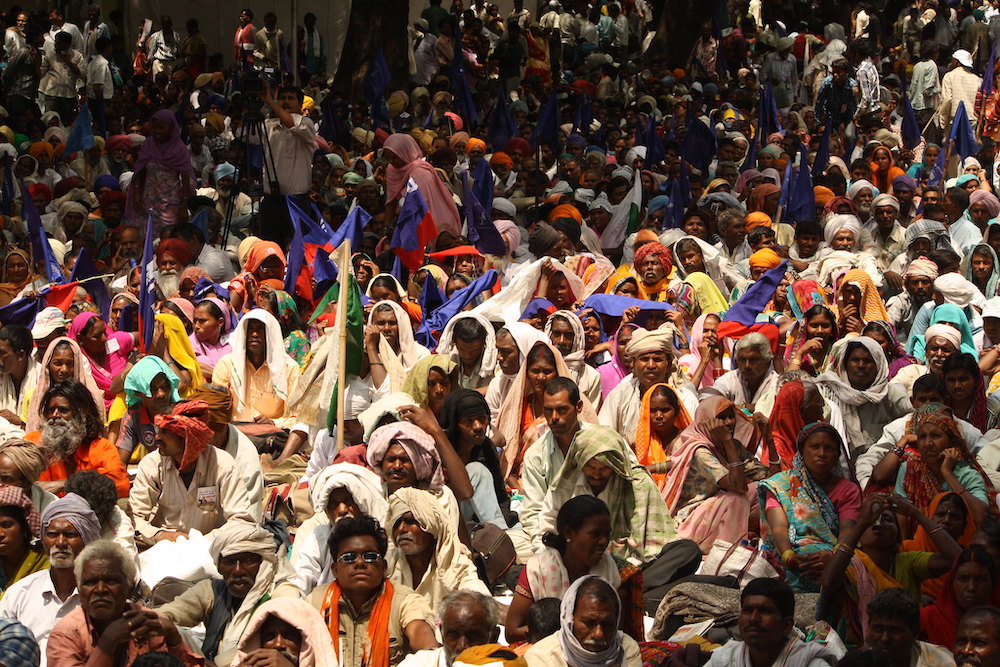 The nine core international human rights (IHR) treaties apply universally to all individuals, but their texts identify only 27 specific group characteristics as explicitly protected against discrimination, most prominently including race, ethnicity, sex, and religion. Yet in practice there are numerous other characteristics related to severe and systematic human rights violations.  How can IHR law be creatively deployed to expand the sphere of protections to other characteristics?

In my new book Extending International Human Rights Protections to Vulnerable Populations, I identify three main strategies that are being used to expand the aegis of human rights to new categories of vulnerable populations: “categorical enlargement,” “conceptual expansion,” and “group-conscious universal application.”

These three strategies were derived from a review of four major elements of the UN human rights process: resolutions and declarations by political bodies (such as the General Assembly and the Human Rights Council); Special Procedures (including Working Groups, Special Rapporteurs and Independent Experts); monitoring by treaty bodies; and UN offices and programs.

Of the three strategies, “categorical enlargement” is the most straightforward and most closely linked to the exact texts of treaties. It entails the (re-)interpretation of an existing protected characteristic to include a related or adjacent category of vulnerable population that may not originally have been considered for protection.

A prime example of this has been derived from the Convention on the Elimination of All Forms of Racial Discrimination (CERD), which prohibits discrimination based not only on “race” but also “colour, descent, or national or ethnic origin.” Since the early 2000s, the “descent” provision has been used to defend the rights of those oppressed on the basis of caste and analogous forms of inherited status.

More recently, “colour” has increasingly been serving as the legal basis for the defense of persons with albinism, who experience extreme human rights violations in many parts of the world largely rooted in stigmas and superstitions linked to their atypical skin color.

The texts of IHR treaties should be considered not as a ceiling that caps protections but rather as a floor upon which to build further protections.

The second strategy, “conceptual expansion”, involves the development of novel frameworks that  have no fixed existing definition under IHR law but that nonetheless help advance the underlying “object and purpose” of the treaties.

For example, a term now prominent in human rights discourse (but nowhere in the text of IHR treaties) is “xenophobia,” whichrefers to the maltreatment and abuse frequently directed at non-nationals, in particular cross-cultural migrants, refugees, and asylum-seekers. Within human rights discourse, xenophobia is now commonly included as part of broader denunciations of racism, racial discrimination, and related intolerance.

The novel term “Afrophobia” has also begun to emerge within human rights discourse over about the past five years. As championed by the UN Work Group of Experts on People of African Descent, the term applies to members of the worldwide African diaspora who experience discrimination based on their association with widespread stereotypes and misconceptions about Africa. Notably, the term originated within civil society, was first adopted by a single UN member state (Sweden), and then grew organically into much more common usage.

The third strategy, “group-conscious universal application”, focuses on IHR treaties’ guarantees of protection of “all people” and “everyone” against discrimination. This strategy also recognizes that many treaties also include open-ended prohibitions of discrimination based on “other status.” Thus, the strategy of group-conscious universal application argues that often the only way to ensure effective universal protection is by first taking into account specific group characteristics, even if these are not explicitly identified in the texts of IHR treaties.

A comparatively uncontroversial use of this strategy can be found in attempts to protect the rapidly growing population of older persons, who may face distinctive vulnerabilities related to declining health, poverty, and/or to societal stereotypes. Although a new convention on the rights of older persons remains under discussion, unless and until it is enacted, the use of group-conscious universal application remains an effective means to recognize the distinctive needs of older persons.

A much more controversial use of group-conscious universal application involves the human rights of lesbian, gay, bisexual, and transgender (LGBT) persons. While there is currently no international consensus on the status of sexual orientation and gender identify (SOGI) with regard to human rights, it is incontrovertible that LGBT persons, as individuals, are entitled to all universal human rights.

Often the only way to ensure effective universal protection is by first taking into account specific group characteristics, even if these are not explicitly identified in the texts of IHR treaties.

On this basis, important steps have been taken within the Human Rights Council by mandating an Independent Expert to focus on “violence and discrimination” on the basis of SOGI. The campaign UN Free and Equal has gone further, undertaking a communications campaign to promote tolerance and reduce stigma. Despite considerable resistance, an emerging majority within the UN is endorsing the protection of LGBT rights, as demonstrated by the 2019 renewal of the SOGI Independent Expert mandate.

Taken together, these three strategies have been, are being, and can be in the future used to proactively defend the human rights of a broad range of other vulnerable populations.

For example, those with a non-binary gender identity have increasingly been addressed at the national level through the addition of a “third sex” marker for gender on official documents, such as passports and driving licenses. This is a clear exercise of categorical enlargement, as it entails an acknowledgement of shifts in the existing protected category of “sex”. This practice began within civil society, has been adopted by countries as disparate as Canada and India, and now is poised for introduction into IHR practice.

Another example arises from states that have been taking action to provide safeguards for those who may be discriminated against on the basis of their genetic information. Existing IHR law already covers elements of “phenotype” relating to physical appearance, but making the leap to protecting on the basis of “genotype”  will likely require conceptual expansion to address the impact of new technologies.

A final example of the potential of these strategies applies to people whose anatomical, hormonal, or chromosomal sex characteristics render them to be deemed “intersex” rather than clearly male or female. The acronym “LGBT” has increasingly been expanded to “LGBTI” to include intersex individuals, and the strategy of group-conscious universal application may likewise be useful for intersex persons—but not necessarily in the same way as for LGBT people. A major reason is that infancy is a key point at which intersex individuals are subjected to medical unnecessary and often harmful surgeries to “correct” their genitalia. Within the framework of IHR law, some advocates for intersex infants have therefore focused less on the anti-discrimination protections that are invoked in the LGBT case than on the universal prohibition against torture. Indeed, drawing an analogy with “female genital mutilation” (FGM), intersex activists have petitioned the Committee Against Torture to outlaw “intersex genital mutilation” (IGM).

The larger lesson to be drawn from the examination of these strategies is that the texts of IHR treaties should be considered not as a ceiling that caps protections but rather as a floor upon which to build further safeguards. Innovative thinking, as seen in use of these three strategies, can go a long way in advocating for the protection of a range of existing and emerging vulnerable populations not currently being protected under IHR law.