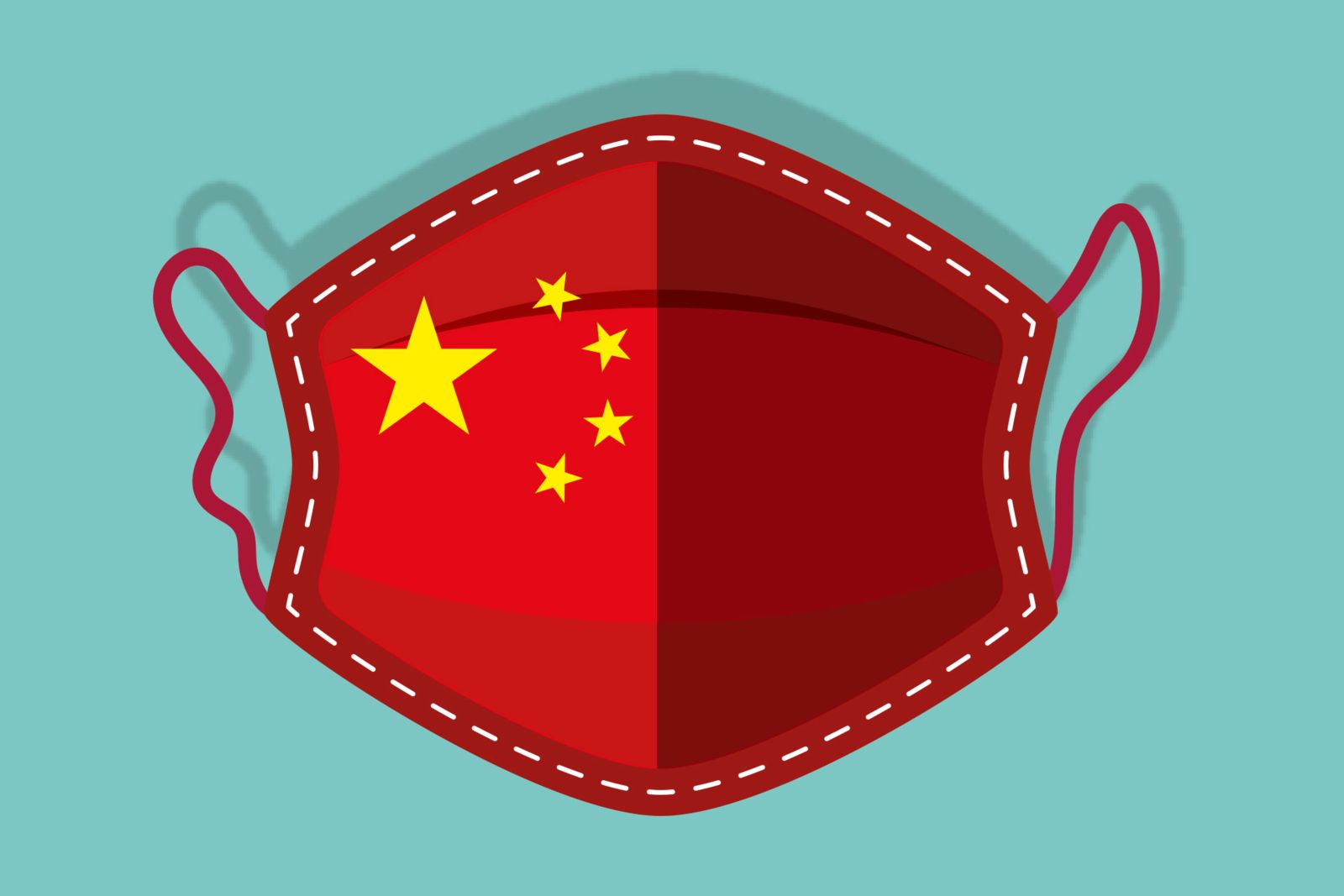 The global COVID-19 pandemic has become a contest not just between differing public health approaches, but also between the different political systems they represent. In China—where the outbreak began in late 2019—the Communist Party, led by President Xi Jinping, has touted its success against the virus as a victory for the Chinese model of governance, which validates Xi’s belief in tight social control and surveillance, political centralization and strict party discipline, and the value of propaganda in mobilizing the masses and shaping public opinion. Meanwhile, as the center of the outbreak shifts from Asia to Europe to North America, liberal democracies that emphasize the right to privacy, a free press, and other fundamental human rights appear to be struggling to contain the new disease—if not failing altogether.

Although China’s initial response to the coronavirus was marked by a critical lack of transparency—and stifled by a bureaucracy afraid to deliver bad news to China’s leaders—by late January the outbreak had become too big to cover up. To contain it, China took unprecedented and often coercive measures. Authorities placed some 60 million people in Wuhan and surrounding Hubei Province under a strict quarantine. Within the hardest hit area, officials also conducted a door-to-door search for possible COVID-19 patients and sent them to makeshift isolation facilities, even against their will. In other cities far from the center of the outbreak, authorities imposed restrictions on how often residents could leave their homes, or tightened controls on citizens’ movements, using a mixture of old fashioned Mao-era “neighborhood committees” and sophisticated new surveillance technology for enforcement.

China wants to use this image of success to raise its own standing in the world.

In Beijing, Xi also shifted the blame for any early missteps in handling the crisis to local officials in Wuhan. He fought back against suggestions he had let others take charge of the response to the outbreak, releasing an extraordinary internal speech where he declared he had “constantly followed the spread of the disease and the work to contain it, and have never stopped issuing oral orders and instructions.” At the same time, he also punished or fired hundreds of officials for “dereliction of duty” and other violations of party discipline, ranging from the deputy director of the local Red Cross to the Communist Party Secretary of Hubei Province—the latter replaced with a Xi protégé.

Perhaps most importantly, China launched a massive propaganda campaign to mobilize the nation and bolster support for the Communist Party. Xi declared the fight against COVID-19 to be a “people’s war”—the same term used to describe Mao’s fight against Chiang Kai-shek’s Nationalists during the Chinese Civil War (1945-49). Chinese media repeatedly invoked military language to describe the “battle” against the virus, hailing medical workers as “front line heroes” and dubbing Xi the “commander.” Similarly, during a March 10 visit to Wuhan, Xi announced the “tide was turning,” as victory over the virus appeared in sight.

The true scale of COVID-19 in China remains a mystery—official Chinese statistics are notoriously inaccurate, and often colored by politics—and the true number of lives lost may never be known. China is already bracing for a second wave of the virus as workers return to their jobs, and the economy is still struggling to get back on its feet. But the Communist Party is nevertheless keen to create an image of success against the virus—an image that may be a distortion of reality, but is not a total illusion—to strengthen its legitimacy at home, excuse its failures, and add luster to Xi’s leadership.

More critically, China wants to use this image of success to raise its own standing in the world. China has not only taken the lead in sending masks, test kits, and needed medical equipment to other countries affected by the virus, but has also sought to portray itself as a responsible great power, appealing for global solidarity to fight the outbreak and stabilize the economy. “[China's] efficiency fighting the virus…has fully demonstrated the Party’s leadership and the strong political and institutional advantages of our socialist system,” Vice Premier Sun Chunlan declared in a recent commentary. Some Chinese media outlets have even argued China’s “anti-virus model” is the only way to stop the pandemic, and urged other countries to adopt it.

But China’s perceived success fighting COVID-19 also has long-reaching implications for human rights. Some of the methods China used to contain the virus seem to have been adapted from the Communist Party’s playbook for maintaining political stability—especially in Xinjiang, where hundreds of thousands of Uighurs have been “isolated” in internment camps since 2016.  Moreover, newer methods of surveillance pioneered during the outbreak are also likely to join the Party’s toolkit for monitoring and controlling society.

China’s willingness to use coercive or intrusive measures against the virus has also sparked a debate in liberal democracies now struggling with the outbreak, as they seek to balance public health with civil liberties. In Canada, the federal government has invoked the Quarantine Act to force returning citizens to self-isolate for 14 days, and Prime Minister Justin Trudeau has declined to rule out using smartphone data to track compliance. The United Kingdom has gone even further, with Parliament granting the government emergency powers to detain those suspected of having the virus. By contrast, in the United States, although some state governors have used their “police powers” to issue stay-at-home orders, the federal government has limited power to impose a nationwide lockdown—and all such moves are questionable under the Constitution. South Korea—which updated its public health laws following an outbreak of the Middle East Respiratory Syndrome (MERS) in 2015—has opted for a third way, allowing the government to collect private data to track infections but also mandating maximum government transparency.

China has long tried to deflect criticism of its own human rights record by pointing to real and imagined abuses in other countries—especially the United States—while extolling its own achievements at reducing poverty and improving living standards for hundreds of millions of people. China’s success against COVID-19 will now become part of this equation.

The stakes are high, not just for global health but for human rights and the liberal international order. The next time dissidents inside China—or liberal democracies around the world—criticize the Communist Party, China will respond simply by pointing to COVID-19:  our system worked, and yours didn’t.

An earlier version of this piece first appeared on the CIPS Blog.

Christopher W. Bishop is a Research Associate at the Centre for International Policy Studies at the University of Ottawa and a Fellow at the Canadian Global Affairs Institute.  A former U.S. diplomat, he served most recently as First Secretary for Political Affairs at the U.S. Embassy in Beijing, where he was the Embassy’s primary analyst of Chinese internal politics.