Applying an equality lens to climate litigation is not just the right thing to do; it’s also more effective. 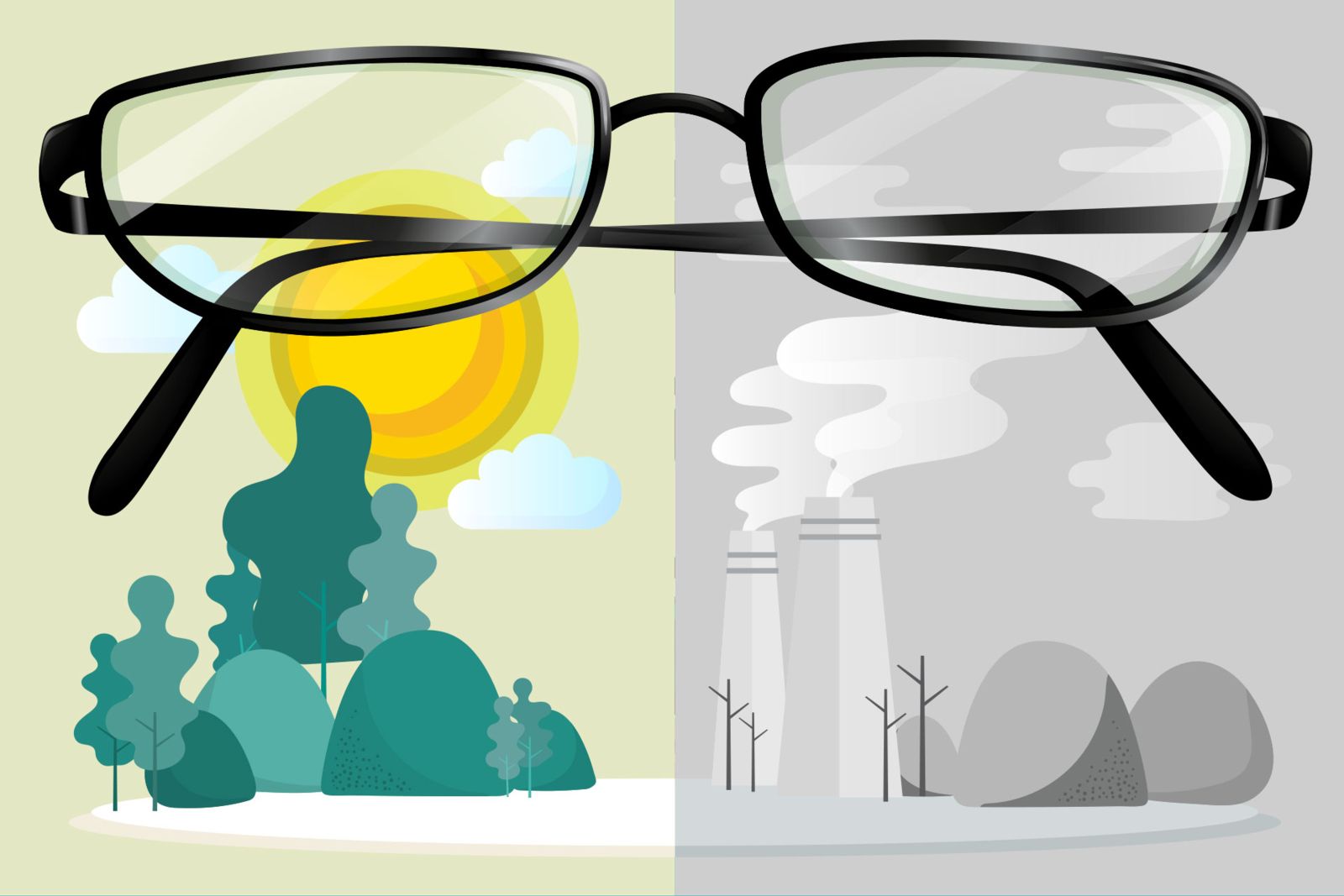 If the Coronavirus pandemic has taught us anything about the natural world, it is that political borders are irrelevant. And like the pandemic, climate change threatens everyone but affects us differently, depending on levels of wealth and income, our physical and mental disabilities, and even the color of our skin. Owners of gated private homes on the Florida Keys are threatened by rising seas—but their concerns contrast powerfully with residents of downtown Miami, let alone the Pacific island of Vanuatu.

How do we account for the changing climate’s profoundly differential impacts, while at the same time marshal a world-wide coalition capable of addressing them? How do we appeal to what unites us, while at the same time persuade those with more responsibility, and more resources, to bear a greater burden of the costs of mitigation and adaptation than others? We can’t address climate change without contending with issues of difference and inequality. If litigation is one of many essential paths to change, what kinds of legal action are most likely to get us where we need to go? And what does climate litigation viewed through the lens of equality look like?

The IPCC has been clear: “the impacts of warming up to and beyond 1.5°C, and some potential impacts of mitigation actions required to limit warming to 1.5°C, fall disproportionately on the poor and vulnerable”.

Women suffer more from the impacts of climate change, not only because they are more likely to be poor, but also because of their gender-specific mistreatment. “In countries where gender inequality is more severe, death rates for women in climate-related disasters—like hurricanes, floods, tsunamis—are shockingly high…. When Hurricane Katrina hit New Orleans in 2005, 80% of those left behind in the Lower Ninth Ward after the storm were women. More women than men were living below the poverty line, fewer women had cars, and women were more likely to have dependents, such as children and elderly or sick relatives—all of which impaired their ability to leave the affected area.”

Persons of color are more exposed to climate change, will suffer more serious effects, and will have less ability to respond and adapt than others. It’s not just that upper income nations in Europe and North America have greater resilience than the global majority. “Even within the wealthy parts of the world, the spatial distribution of risk, vulnerability and death follows along pre-existing lines of racial inequality. In the United States … the urban poor, which are overwhelmingly nonwhite, will die at the highest rates because of a lack of air conditioning,” and because they are more likely to live adjacent to heavily polluting industries.

How do we account for the changing climate’s profoundly differential impacts, while at the same time marshal a world-wide coalition capable of addressing them?

And yet, numerous well-intended efforts to address climate change ignore its unequal impacts. Many argue that the climate is an existential crisis and everything else should be put on hold. First, they say, we save the planet, then worry about racism, sexism, and poverty.

Even many private initiatives have focused on green technologies, like electric vehicles and solar panels, that are available largely to the wealthy, while “issues that affect the most vulnerable citizens—improving transmission lines to get clean energy to rural areas, maintaining maps of flood risk to low-lying communities—are rarely a focus for deep-pocketed donors.”

With respect to public financing, governments of richer countries in the global North have long resisted demands from poorer nations for compensation to address their historically disproportionate contribution to climate change.

So, pursuing climate justice—and, in particular, litigation—through an equality lens is a choice. Why take that path?

The most compelling reason is moral. It’s precisely because those who bear least responsibility for climate change will experience its greatest costs that an approach which takes account of that imbalance is essential. But ethics don’t always drive law and politics. Thankfully, applying an equality lens to climate litigation is not just the right thing to do; it’s also more effective.

Equality-focused climate litigation can highlight, and help political leaders correct for, the risks of imposing new taxes (for fuel or other items) that disproportionately affect persons of modest incomes, or of shutting down coal plants or palm plantations without considering the employment prospects for workers and farmers. In this way, such litigation can promote more politically sustainable climate-friendly policies.

We can’t address climate change without contending with issues of difference and inequality.

An equality frame may also enhance the viability of climate litigation in the courtroom, easing some judges’ understandable concerns about deciding what are sometimes termed “political questions.” Courts in countries around the world have built up substantial experience in adjudicating equality claims, and there is now a well-settled jurisprudence at national and international levels on which to rely. More fundamentally, as John Hart Ely and others have taught, courts considering claims on behalf of disfavoured groups are acting, not to undermine, but rather to buttress and reinforce, democratic norms—by demanding attention to those whose interests are often overlooked in a majoritarian political process. By framing climate cases at least partly with an equality focus, litigants may help unelected judges overcome the common—and forceful—criticism that courts should step aside and let the elected branches address contentious political issues. There’s nothing wrong with ensuring that governments pay necessary, and sometimes special, attention to people with less power and fewer resources—those who are already bearing the brunt of climate change and will continue to do so. That’s justice.

Climate litigators might draw on the rich (even if not always successful) experience of equality litigation—in marshalling detailed statistical evidence of systematic problems affecting large numbers of people over extended periods of time; attributing legal responsibility to private as well as public actors; underscoring the positive obligations of states to take affirmative measures to prevent, as well as to redress, certain kinds of harm; and crafting, monitoring and enforcing collective remedies.

Finally, an equality-focused climate legal strategy will have to learn from the mixed history of equality advocates in honestly reckoning with the risks and costs of litigation; marrying litigation with other tools of advocacy; ensuring that litigation is owned by, and rooted in the struggles of, the communities on whose behalf litigation is brought; planning early for the challenge of implementing any resulting judgment; and magnifying the beneficial effects of litigation other than final judicial victory.

To be sure, not all climate litigation should explicitly raise issues of equal treatment. The landmark Urgenda judgment of the Dutch Supreme Court rightly underscored the obligation of the Dutch government’s duty of care to all its citizens in reducing greenhouse gas emissions.

But while some cases should advance the universal rights of all to a sustainable climate, others can highlight the distinctive threats climate change poses to vulnerable groups—whether young persons, as in the Amazon Future Generations and Juliana cases; climate refugees, as in the Ioane Teitiota findings of the UN Human Rights Committee; or resource-poor residents of places from Bangladesh to Puerto Rico that are especially prone to flooding or face heightened danger from sea level rise and severe weather. An equality lens might also encourage litigation in defense of the protest rights of those who do not command the attention of political leaders or the mainstream media, and instead must make their voices heard on the streets.

As it evolves, climate litigation will rightly build on many other fields of jurisprudence. But an equality lens offers distinctive political, strategic and jurisprudential advantages that should not be overlooked.