Injustices suffered by impoverished communities and communities of color around the world will not be rectified through mere superficial changes in policies but require radical restructuring of systems that have been built over centuries. 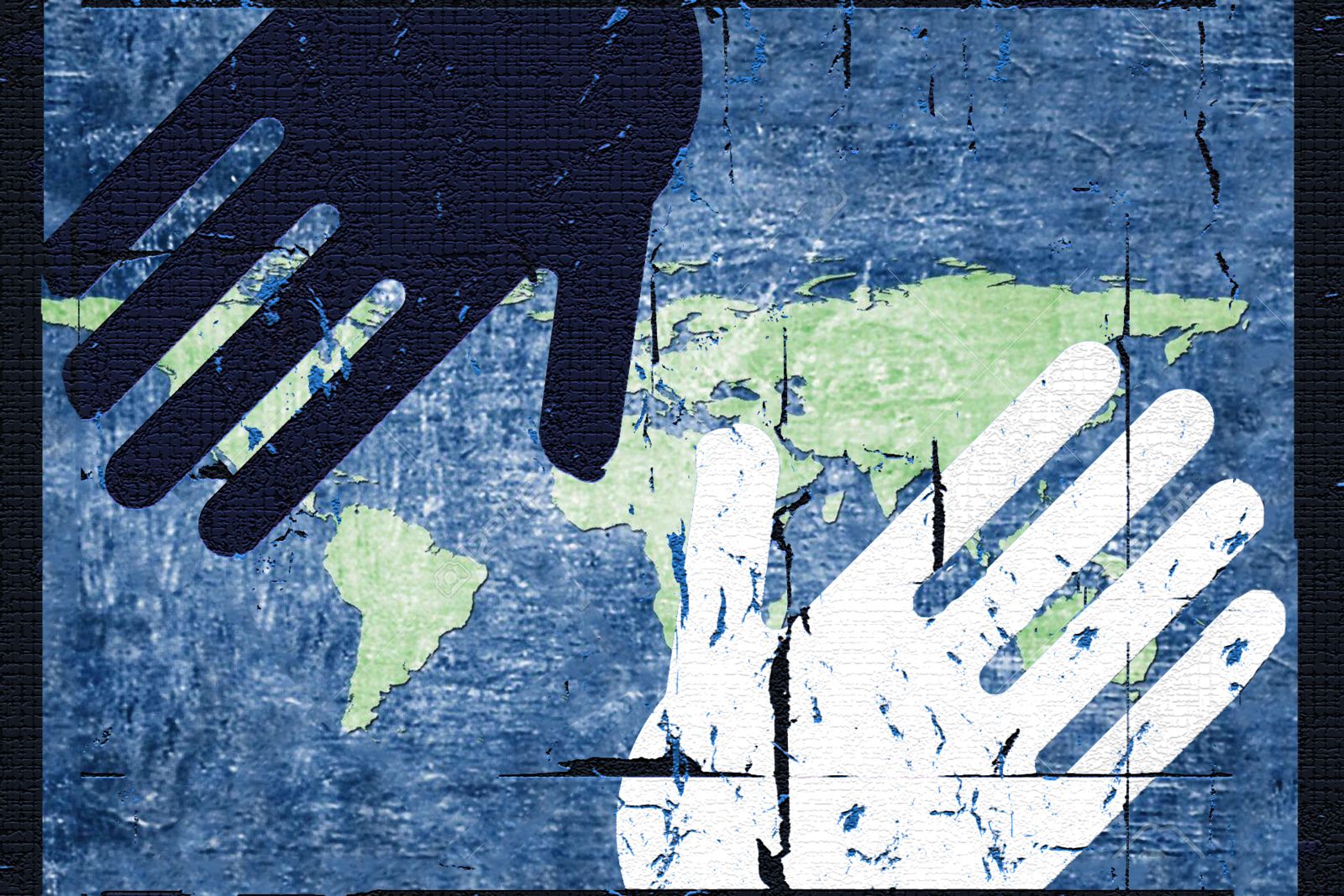 Outrage at the recent killings of George Floyd, Breonna Taylor, and Ahmaud Aubrey in the US and the massive, nationwide protests and solidarity actions around the world, have forced a global debate on systemic racism and state violence.

These recent events are part of a brutal and well documented pattern of systemic racism and disregard for Black lives in the US, where Black communities have long suffered from violence at the hands of the state through slavery, legal segregation, police brutality, and mass incarceration.

However, systemic racist violence and ethnic discrimination are not phenomena unique to the US. In the first four months of 2020, according to their own records, Brazilian police in Rio de Janeiro alone killed 606 people, three-quarters of whom were young, Black men from the favelas. In Palestine, Israel’s excessive use of force and shoot-to-kill policy against Palestinians persist, recently manifest in the killing of young Iyad Hallaq and others. In South Africa, Black urban shack dwellers face the remnants of Apartheid as their leaders are frequently killed when they attempt to organize their communities.  In Guatemala, the Mayan healer Domingo Choc was accused of witchcraft, tortured and burnt to death by a mob.

Historically, racism has been a tool of control and has deep roots in colonialism and imperialism. Racism has played an essential role in enabling small elites to stay in power through a “divide and conquer tactic” aimed at dividing dispossessed Black, brown, Indigenous, and white communities. Likewise, it supports a narrative that depicts communities of color and poor communities as criminal, lazy, morally degenerate, and ultimately responsible for their own marginalization and poverty.

Systemic racism and state violence are intimately linked with and mutually reinforced by capitalism.

Defamation and smear campaigns are well known tactics used against those who dare challenge the existing power structures, whether it be indigenous activists criminalized and stigmatized as “anti-development” for resisting mega projects and development aggressions across the globe, activists being labelled as terrorists in the Philippines, or women human rights defenders in Central America challenging patriarchal structures having their reputation smeared. These narratives justify the use of state violence, ultimately embodied and carried out by the police and the military.

The use of state violence is intimately linked to wider patterns of systemic exclusion and dispossession. In many impoverished communities and communities of color around the world, the state is only present through violence. This has been starkly highlighted by the COVID-19 pandemic. Across the globe, impoverished communities are disproportionately impacted by COVID-19 due to pre-existing disparities in wealth, access to healthcare, and generalized absence of the state in terms of meeting human rights obligations, including economic, social and cultural rights. These are the very communities impacted by state violence.

At the same time, state violence is a vehicle to protect elite interests. ESCR-Net members have highlighted a pervasive, global trend of corporate capture of the state and its institutions by a small corporate elite that exercise undue influence over our democratic and judicial institutions to the detriment of human rights and the environment. When states serve a small corporate elite, the violent capacities of the state are also at the disposal of those elite interests.

To truly address the political economy of violence and the structural injustices it maintains, we need to deepen solidarity across our struggles and build inclusive demands for systemic change.

The political economy of violence is evident whenever dispossessed and impoverished communities dare to protest their conditions, demanding a future for their children, and are met with defamation, threats and murder. Likewise, the current extractive model—with an insatiable appetite for natural resources and wealth accumulation—is a key driver for conflict, violent dispossession, and the indirect violence of climate change disproportionately affecting the poor and marginalized.

Understanding the political economy of violence means understanding how our dominant economic and political systems originated in dispossession and genocide, rely on police and military brutality to sustain massive inequalities and ongoing imperialism, and ultimately generate violence at all levels.

Injustices suffered by impoverished communities and communities of color around the world will not be rectified through mere superficial changes in policies but require radical restructuring of systems that have been built over centuries. To truly address the political economy of violence and the structural injustices it maintains, we need to deepen solidarity across our struggles and build inclusive demands for systemic change, coming together across the divisions often intensified and manipulated by a small elite that benefits from the current systems.

To this end, through the Common Charter for a Collective Struggle, ESCR-Net members in the form of Afro-descendant, peasant, urban poor, and Indigenous Peoples’ movements are beginning to identify emerging points of unity by looking at common conditions or systemic injustices communities face in every region due to legacies of colonialism, imperialism, and the dominant capitalist system. This process was recently continued through a Global Call to Action in the face of the ongoing pandemic, reinforcing the need for a “new normal” of systemic alternatives, guided by movements and resisting communities, to make human rights and social justice a reality for all.

Cristina “Tinay” Palabay (Philippines) is Secretary General of Karapatan Alliance for the advancement of people’s rights. She is also a Regional Council Member of the Asia Pacific Forum on Women, Law and Development.

Francisco Mateo Rocael Morales (Guatemala) is general coordinator of Consejo de Pueblos Wuxthaj and of Consejo de Dirección del Consejo del Pueblo Maya -CPO-. He was chair of the international board of ESCR-Net. He is member of the provisional coordination of Movimiento de los Afectados por Represas en Latinoamérica -MAR-.

Miguel Martín Zumalacárregui is the head of the Brussels office of the World Organisation Against Torture (OMCT) and human rights adviser to the Observatory for the Protection of Human Rights Defenders.

Ruben Kondrup is Solidarity and Membership Coordinator of ESCR-Net.