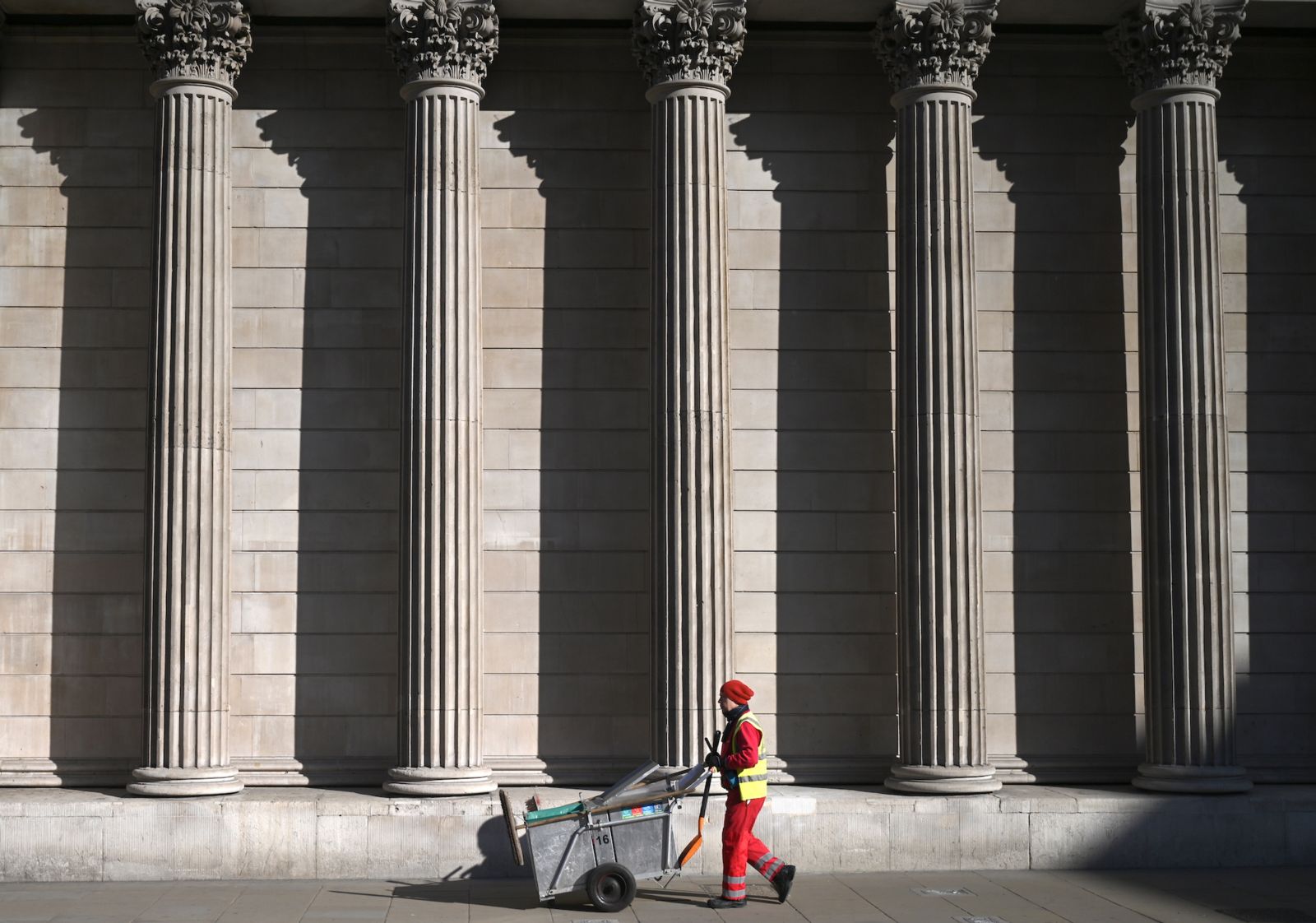 UN Secretary-General António Guterres has contended that “the poor and the vulnerable in our societies are not only at greater risk of the virus, they are the most severely impacted by the negative impacts of measures to control it.” This statement is a painfully accurate description of what we are seeing in the UK. The global pandemic, following ten years of draconian austerity measures, has combined with long-standing discrimination against ethnic minorities, women, disabled people, and migrants, to create a perfect storm of human rights violations—while the UK prime minister continues to insist: we are in this together.

The heightened vulnerability of people in poverty and ethnic minorities to the virus is now beyond dispute: recently released official statistics found that the residents of the poorest parts of England and Wales are dying at twice the rate of the residents of the richest. Ethnic minorities, meanwhile, have been found to account for a third of virus patients admitted to critical care units, despite making up just 13% of the UK population. The precise causes of these devastatingly disproportionate effects cannot be definitively explained at this stage. Yet, as the UN Special Rapporteur on Extreme Poverty and Human Rights argues, poverty and discrimination almost certainly come into play: poor communities and ethnic minorities are more likely to live in overcrowded housing, experience high levels of pollution; and suffer from underlying health conditions; and they are less likely to be employed in sectors where it is possible to work from the safety of home.

The consequences of the negative impacts of the nationwide lockdown imposed to contain the virus have also fallen disproportionately on poor and marginalized groups, violating their right to an adequate standard of living including adequate housing and food. As a result of austerity, 22% of the UK population were already living in poverty before the crisis hit with a further 2.2 million surviving on incomes less than ten percent above the poverty line—living, as the former UN Special Rapporteur on Human Rights and Extreme Poverty presciently wrote last year, “just one crisis away from falling into poverty”.

Since the beginning of the pandemic, a third of households have experienced a drop in income with those most affected being young adults, ethnic minorities, women, and those on the lowest incomes. Government measures put in place to mitigate the economic effects of the lockdown—in particular, a job retention scheme in which the government pays up to 80% of the salaries of furloughed workers, and grant and loan schemes for businesses—will enable many  households to keep their heads above water. But at least 2.3 million people have already had to apply for the UK’s primary social security benefit: “Universal Credit”.

Universal Credit has been controversial since its introduction in 2013, and rightly so. It is capped at well below the median income of working households, making it extraordinarily difficult to survive on, even with the recent £20 a week increase. The detrimental effects of the paltry sums paid out are exacerbated by the mandatory five-week wait period between the application and the receipt of the first payment. This has led to acute financial hardship and undermined households’ longer-term financial resilience. Even before the crisis, many families had to seek food aid from charitable organisations to see them through the five week period.

Disturbingly, those who are eligible for Universal Credit could be considered to be the “lucky ones”. Many households in the UK have “No Recourse to Public Funds” (NRPF), as part of a government-imposed immigration condition. A person with NRPF cannot access most welfare benefits including Universal Credit or social housing although they can access some publicly funded services that are not listed as “public funds” for immigration purposes. Without the safety net of social security, many families with NRPF end up living in destitution and are at high risk of homelessness, exploitation and abuse. Some children may have a different immigration status to their parents, however if their parents have NRPF this can restrict the support that they are entitled to receive, including child benefit and free school meals past the three year universal entitlement period.

In response to the COVID-19 pandemic, the Department for Education has temporarily extended free school meal support for particular categories of children with NRPF. However, in order for their children to be able to access support, most eligible parents are subject to a maximum income threshold that equates to just over £600 per month, with no access to any other form of welfare support. NRPF is also discriminatory in effect, disproportionately affecting women, and in particular single mothers, disabled people, and children who have a parent with NRPF condition; the vast majority of these children come from ethnic minority groups and therefore the less favourable treatment that they receive on the grounds of national origin is linked to discrimination on the grounds of race.

Unsurprisingly in this context, food insecurity has risen dramatically since the COVID-19 crisis erupted with over 1.5 million people in households with children currently unable to access food for economic reasons. Activists around the country with lived experience of poverty are describing situations where people are “drowning, self-isolating and unable to afford food or medication”.

Along with the right to an adequate standard of living, the right to education is also being undermined in the context of the current crisis. Children without PCs, laptops and tablets are falling behind in school. Less than half of low-income families have a broadband connection, making it difficult for children to access virtual lessons. Some secondary school teachers are even having to courier schoolwork to the homes of children who do not have access to a computer or the internet. Increased levels of hunger and overcrowded living conditions will also make it extremely difficult for these children to keep up academically with their better-off peers.

Nothing about this situation is inevitable. With a modicum of political will, small tweaks to existing schemes and policies could easily mitigate the effects that the pandemic is having on the UK’s most vulnerable groups. Most importantly, a non-repayable grant must be made available to mitigate the effects of the five-week Universal Credit wait, Universal Credit payments must be increased further, the NRPF condition must be rescinded, the socio-economic duty needs to be enacted, and access to computers and broadband for low-income families has to be ensured.

In the long-term, however, tweaks are not enough. For economic and social rights to be ensured in the UK, the government must incorporate them into domestic law as a matter of priority—and use this law to guide its actions through the pandemic and thereafter. Otherwise, the costs of the pandemic may well be borne by the very same segments of society whose needs are being unheeded today; in the aftermath of the crisis, the UK government—"saddled with debts higher than at any time during peacetime history…will inevitably face calls to implement austerity to pay off the debt burden”. This burden must not—cannot—fall once again on the shoulders of those who are least able to bear it.