New research shows that people who experience discrimination are less likely to contribute to the common good.

The Roma, also known derogatively as “Gypsies”, make up the largest ethnic minority in Europe. Historically, the Roma have been variously enslaved, deported, forcibly assimilated and subjected to genocide. While many Roma have integrated into their respective majority populations, most remain segregated and face widespread discrimination and substantial social disadvantages. Roma often live without essential utilities like electricity or sewerage, typically receive substandard health care, face significant barriers in accessing education and employment, and are frequently considered not to deserve social welfare. The Roma have been socially excluded for generations, and continue to be so today. 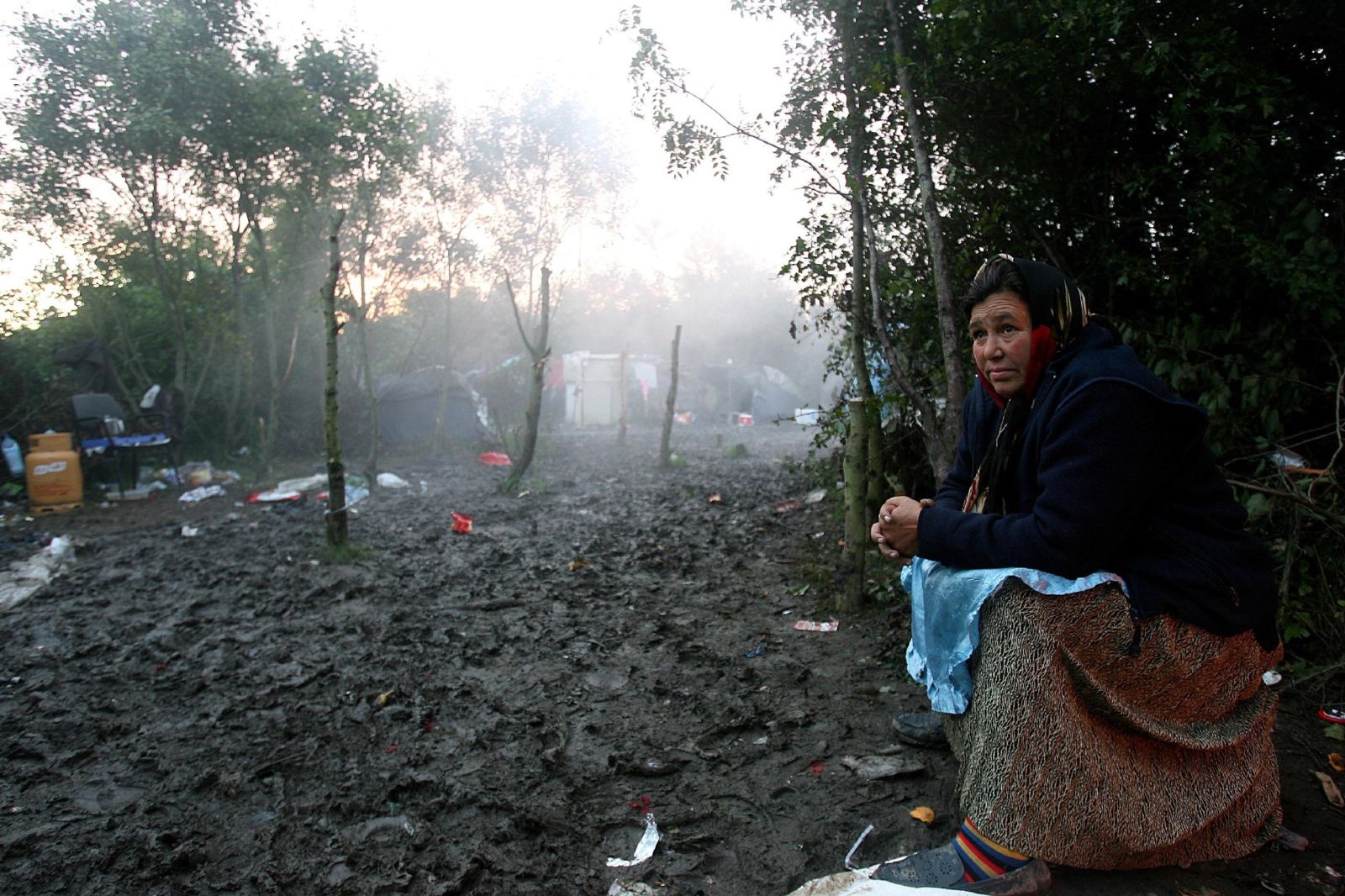 The Roma are worth study in their own right as a large and disadvantaged group. But the consequences of the discrimination they face are also important to study as an example of a global problem. Every society has its own marginalized groups, including Dalits in India, Black Haitians in the Dominican Republic, and Native Americans in the United States. Understanding how discrimination impacts community dynamics and cooperation has far-reaching implications for marginalized groups in general, as well as in the specific case of the Roma.

Understanding how discrimination affects cooperation requires understanding why cooperation is important in the first place. When members of a community engage in behavior that benefits all, the community thrives, as do its people. Consider “public goods” like clean air, the national public radio, or, at a community level, a voluntary neighborhood watch. These goods benefit everyone, regardless of whether they contribute resources to sustain them. If, however, too few individuals contribute to sustaining the good while many access it for free, the good may become exhausted. If too many people (or entities) pollute, if no one donates to NPR, or if no one shows up for neighborhood watch, then everyone is deprived of the good. If, in contrast, people contribute, then everyone benefits.

In order to measure the extent to which individuals cooperate, I created a simple video game in which the participant and seven other (simulated) players build a tower. The game resembles the public good scenario just described—the more people help build the tower, the better off everyone is. Since everyone benefits from the rising tower, regardless of contributing, and since contributing is costly, the temptation to not contribute (and still benefit) is clear. Contributing, however, makes everyone in the community better off. I wanted to see if experiencing discrimination is related to levels of cooperation. In other words, did the Roma who report having experienced discrimination contribute less to the public good?

These findings have implications at three levels, if not more: the individual, the community, and the group (i.e., the Roma more broadly).

If discrimination leads someone to cooperate less, that lack of cooperation may itself drive further harm.

At the community level, the harm multiplies. In this study, 73% of the Roma reported having experienced discrimination. Thus, the majority of the community is less likely to engage in cooperative strategies. We would expect the community to thrive much less than with high levels of cooperation. At this point it’s crucial to note that the Roma do not behave uniformly. In light of persistent stereotyping of the Roma as cheaters and thieves, this obvious fact bears repeating.

Finally, at the group level, a devastating—and persistent—cyclical effect can set in. If members of marginalized populations are less likely to cooperate, the negative repercussions may not only happen at the level of the individual. Instead, those doing the discriminating in the first place may observe decreased cooperation—and feel justified in maintaining or even increasing their discrimination. If the entire group is stereotyped as non-cooperative, and discriminated against on that basis, every individual may become more likely, in fact, not to cooperate. This vicious cycle can continue indefinitely, strengthening discrimination and keeping the group ever more marginalized.

Policymakers should take heed. When groups are marginalized, excluded individuals are not only constrained in their life choices, but perhaps also in their community-building strategies. While I conducted this study in the context of the Roma, the experience of other marginalized groups may follow similar patterns. Finding such other groups is not hard; marginalized populations exist throughout the world. Right now, Europe is at risk of creating large new marginalized populations as refugees flow into the continent. If policymakers wish to avoid perpetuating long-term negative dynamics between majority and marginalized populations, or creating new ones, they should give sustainable inclusion serious thought. The participants in this study suggest that such efforts would not be in vain.