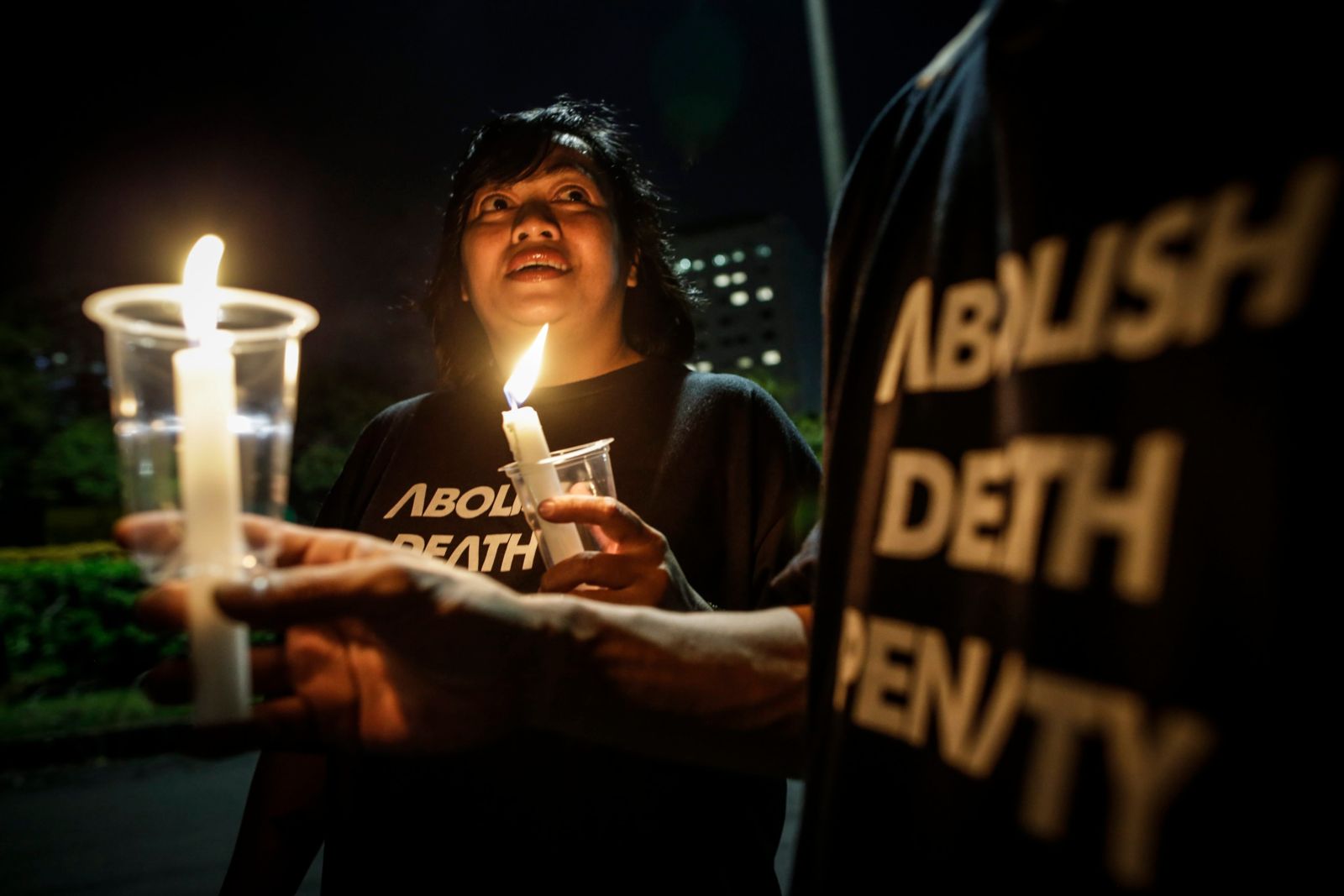 Organizationally, AI was well suited to that task, with activist national sections and a centralized operation directing research and action. But most action until then had been on individual cases. Envisaging a worldwide campaign for abolition, we saw that we needed to show that the death penalty was a violation of internationally recognized human rights and not merely a matter of national penal policy. We needed to give our activist members a sense that their efforts were contributing to a dynamic worldwide movement. We needed to provide a clear picture of the state of the death penalty worldwide, and to celebrate any progressive developments.

In preparing for the campaign, AI had compiled a global survey of laws and practice on the death penalty. Drawing from it, and using categories developed by the United Nations (UN), we compiled a List of Abolitionist and Retentionist Countries. The first such list, issued in 1979, showed 20 countries that had abolished the death penalty for all crimes (all but one of them in Western Europe or Latin America), 12 that had abolished it for ordinary crimes only, 117 countries and territories that retained the death penalty for ordinary crimes such as murder, and two countries with divided jurisdictions (Australia and the United States). At the same time, we began compiling death sentences and executions worldwide and publishing annual statistics.

Updated regularly and reissued as necessary, the List of Abolitionist and Retentionist Countries was to become a conceptual foundation of the worldwide abolitionist movement. Through such a list, local activists could see their work as part of a worldwide effort, and any national achievements could be celebrated as contributing to world progress.

During AI's first major campaign against the death penalty, we asked our national sections and their members to collect signatures from as many countries as possible on an appeal to the UN for worldwide abolition. The appeal was presented to the UN Secretary-General in 1980 with signatures from over 100 countries, including heads of government and Nobel Prize winners. It showed that support for abolition was not confined to a few Western countries.

Over the next years, the death penalty was abolished in a number of countries, notably in France (1981), where seven prisoners were under sentence of death at the time. AI alongside many others had campaigned for abolition.

Arising from a suggestion by AI's Legal Adviser at the Stockholm Conference, the Council of Europe in 1983 adopted Protocol No. 6 to the European Convention on Human Rights, a form of treaty whereby European states could bind themselves under international human rights law to abolish the death penalty in peacetime and not to reintroduce it. Work was under way at the UN on a similar protocol providing for total abolition (adopted in 1989 as the Second Optional Protocol to the International Covenant on Civil and Political Rights, ICCPR). Another such protocol, pertaining to the Americas, was adopted in 1990, and another, for Africa, is under consideration today.  Through these treaties, states were solidifying abolition in their countries and affirming that the death penalty was a matter of human rights.

For its second major campaign against the death penalty, held in 1989, AI compiled a new global survey with entries on all countries of the world. The survey uncovered more abolitionist countries. In launching the campaign, AI was able to state that 35 countries had abolished the death penalty for all crimes, including countries in Africa, Asia and the Pacific; 18 more had done so for ordinary crimes; and 27 countries and territories could be considered abolitionist in practice, not having executed anyone for 10 years or more. These three categories accounted for 80 countries, as against 100 which retained the death penalty. The figures were much more encouraging than those in the 1979 list. Documenting it in this way showed in a very concrete manner that the global trend was towards abolition, emboldening activist efforts.

With the geopolitical upheavals of the 1990s, the pace of abolition quickened. By 2000 we were able to proclaim that an average of over three countries a year had abolished the death penalty over the past decade, and in 2015 the milestone of 100 totally abolitionist countries was reached.

In 1997, a resolution favoring a moratorium on executions was adopted at the UN Commission on Human Rights by 27 votes in favor and 11 against. The resolution was reintroduced annually with ever stronger language and increasing numbers of favorable votes until 2007, when it was introduced and subsequently reintroduced at the UN General Assembly.

There were now four lists: AI's List of Abolitionist and Retentionist Countries, and lists of cosponsors of the UN resolutions, of countries' voting records on the resolutions, and of states that had ratified the Second Optional Protocol to the ICCPR pledging total abolition. These lists could be collated and used in lobbying: persuading abolitionist states to support the UN resolutions, and persuading states that had done so to ratify the Protocol. The latest UN resolution, calling for a moratorium on executions, was adopted in 2018 with 121 votes in favor.

AI's latest List of Abolitionist and Retentionist Countries names 106 countries abolitionist for all crimes, 8 for ordinary crimes only, 28 abolitionist in practice and 56 retentionist. The number of totally abolitionist countries has increased more than fivefold since 1979.

Eric Prokosch was in charge of Amnesty International's campaign against the death penalty from 1979 to 2005.