Human rights groups are understandably reluctant to use “results-based management”, but embracing this approach can boost their impact.

Human rights organisations are often uncomfortable with the notion of results-based management (RBM), a management strategy that uses feedback loops to achieve its goals. RBM helps organisations map out processes and services to show how they contribute to outcomes, but rarely is this implemented effectively in the human rights world. As a senior manager of an international human rights organisation recently told me, “I am told of performance, assessments and results-based management, but these words have no meaning at all to me.”

Indeed, that is the crux of the issue: many human rights professional don’t even know what RBM is or why they should use it. Lawyers and other legal professionals make up a large portion of human rights organisations, and while they often do a good job of litigation and legal analysis, they are less comfortable when asked to methodically measure performance. Without proper training and guidance, which most lack, they are at a loss when asked to design management strategies that target specific results.

While RBM requires effort and new skills, it doesn’t have to be a burden. And when done right, it can help human rights actors do a better job.

Many human rights organisations are tight on resources, both of time and money. The fact that they have to spend a lot of these scarce resources demonstrating results to donors is problematic.

Many human rights organisations are tight on resources, both of time and money. The fact that they have to spend a lot of these scarce resources demonstrating results to donors is problematic, which is why many are reluctant to embrace RBM. Their business is to protect and promote human rights, and this is what they should focus on, not compiling reports for donors. And when donors shape recipients’ mandate and activities, which they often do, we end up with a number of organisations that mainly respond to what their donors want, rather than their beneficiaries.

Of course, donors’ demands for results cannot be irrelevant to the human rights mission. Foundations report to their boards, governments to their parliaments, and organisations supported by private funding report to individual donors. Although demanding, the legitimacy of such requests is clear—donors want to know where the money is going and how it’s being spent.

The need for results and transparency, moreover—particularly when taxpayer money is involved—can be framed in human rights terms. Accountability, after all, is a fundamental human rights concept. And it should be applied, in the first instance, to human rights actors themselves. So how can reporting be more effective and less onerous to everyone involved?

One of the key challenges is that a management scheme capable of measuring human rights work is hard to design. A 2012 report by the former International Council on Human Rights Policy studied the difficulties of measuring human rights impact, and while the report noted relatively successful attempts by Human Rights Watch (HRW) and Minority Rights Group, it primarily illustrated that the obstacles remain significant.

On the side of progress, HRW has developed a theoretical and practical concept called “Monitoring, Learning and Impact” (MLI) which aims at integrating a learning culture within the institution based on systematic evaluations and surveys on projects, as well as the identification and use of relevant indicators. Minority Rights Group has shown how evaluation and outcome mapping can monitor and influence the design of programmes, study and assess the impact of projects and ultimately improve the institutional learning culture.

Yet the insufficient literature on evaluating human rights work is full of challenges. One key issue is the scarcity and limitations of human rights indicators. There have been various efforts to develop SMART indicators relevant to human rights work, but few have been used and measured by sufficient numbers of actors to give them credibility.  For instance, statistics on victims of torture are regularly requested by human rights bodies such as the Committee against Torture. Yet there are very few instances of effective, constant, thorough and balanced monitoring of torture allegations. Most attempts at gathering indicators on torture and other human rights violations on a large scale, such as the Political Terror Scale or CIRI human rights data project, are problematic for a variety of reasons. 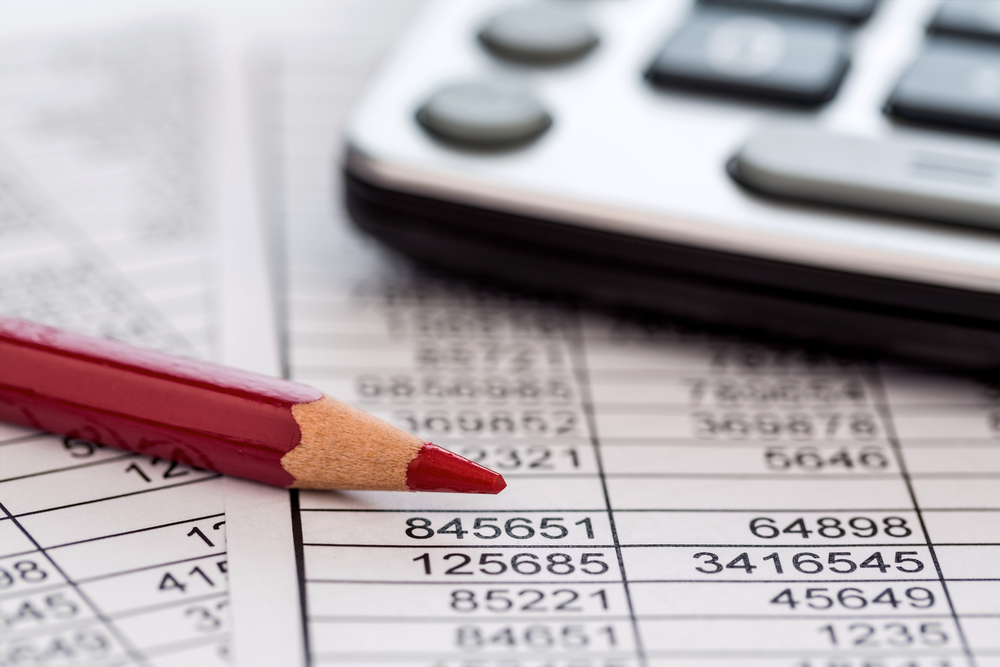 "Although demanding, the legitimacy of such a request is clear—donors want to know where the money is going and how it’s being spent."

How RBM can help

A few years ago, I helped commission a multi-year initiative on torture prevention in multiple countries, focusing on measuring the results of torture prevention interventions. A team of independent researchers and academics from 16 different countries were involved, and based the analysis on a series of relevant variables over a period of 20 years. These variables were measured through a very broad and unique range of different sources. Although the research will inherently carry challenges related to the reliability of information, it currently represents one of the most advanced attempts at measuring the prevalence of torture in a range of countries from different world regions. The research is expected to lead to the creation of a new torture prevalence index, which should bring about new evidence on factors influencing increases or decreases in torture and other ill treatment over time. This is one way to measure the results of human rights work and its effect on levels of abuse, but we need many others like this.

In the Geneva Human Rights Institutional Development Network, group members use all kinds of results-based management tools, including strategic plans and monitoring and evaluation schemes. Still, the group is mostly composed of development and fundraising professionals, rather than human rights practitioners. There is a long way to go before these core human rights actors, including legal professionals, embrace tools from a different professional world.

While better indicators is certainly a key ingredient to advancing RBM in human rights, another critical step is to demonstrate how effective it can be when used well. To do this, RBM advocates need concrete examples, simple explanations and streamlined training to ease the learning curve. RBM can certainly help human rights actors achieve better outcomes, but only if they take ownership for it.