What happens to human rights when populists invoke its language? 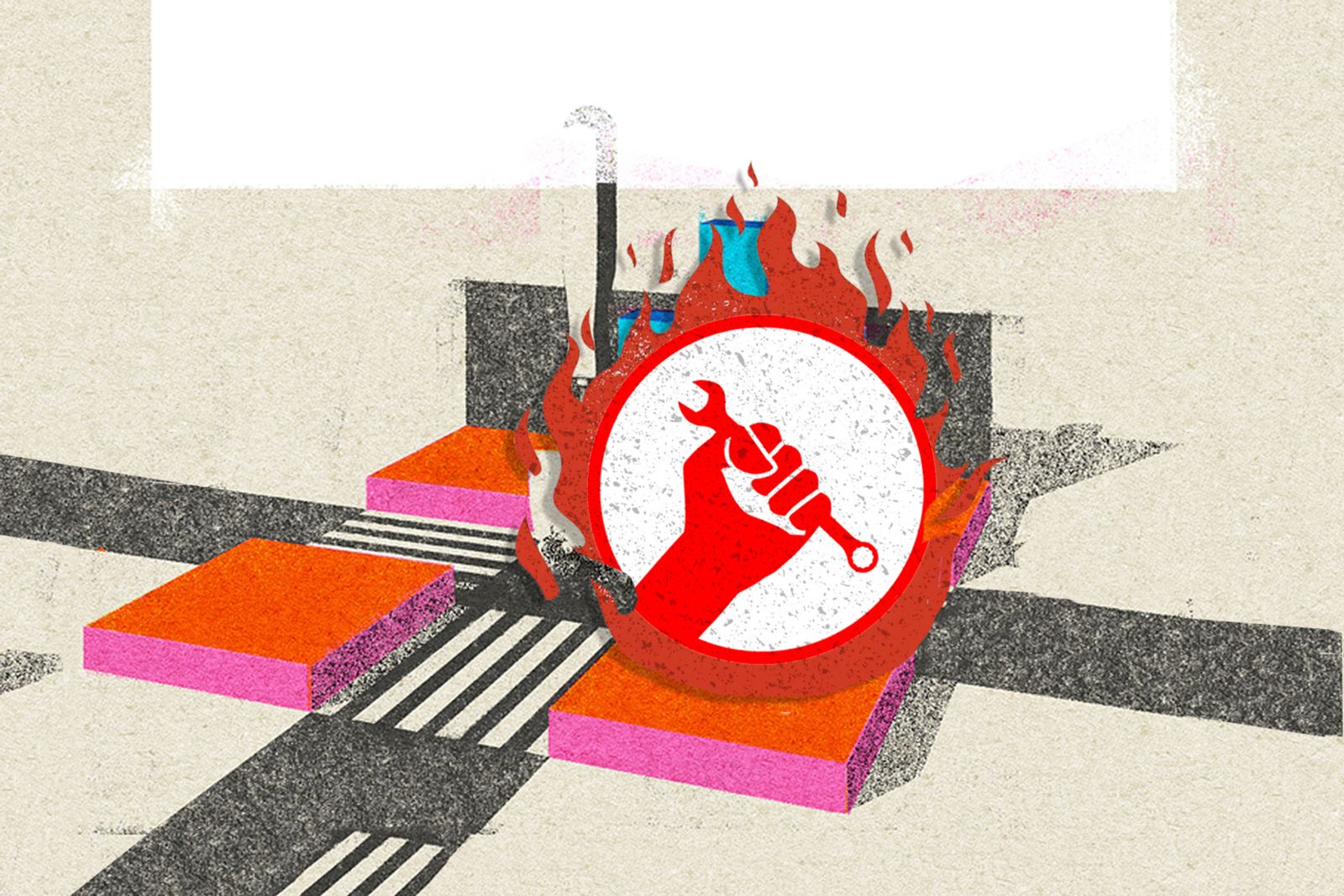 In addition to the many dangers that threaten the international human rights project from the outside, it also faces many threats internally. In some ways, the entire project is a victim of its success and the fact that, quite literally, every claim to social justice these days can be articulated with rights language.

By adhering to excessive specialization and refusing to broaden its scope, the human rights project risks spreading itself too thin and becoming irrelevant.  On the one hand, human rights have always aspired to be universal, not just culturally, but functionally; on the other hand, if every cause is framed in human rights language, then how do we, as human rights advocates, avoid the capture of human rights discourse by those who would undermine it?

In the end, a discourse that was supposed to have some edge over ordinary political debates is at risk of being merely a reenactment of those debates. Indeed, how would we know what discourse is genuinely about human rights and what discourse is only cynically so?

In my remarks, I want to focus on a peculiar manifestation of that problem that I think has become a growing cause for concern, which is what I describe as “human rights populism.” Human rights populism, in short, is the instrumentalization of human rights discourse by (what may be seen under at least one perspective) its enemies. It is a complex and potentially insidious phenomenon.

Human rights populism takes the human rights project by surprise because, unlike various brands of national, economic, religious or racial populisms that take an explicit stance against human rights, it seems to embrace human rights rather than reject them, even if it is part of a larger effort to subvert them. It may frame itself as the ultimate defender of human rights where human rights are said to have been abandoned by its traditional spokespersons.

By now, this is a global phenomenon, albeit one that manifests itself very differently and with  contradictions in different contexts. Some examples include the Dutch politician Pim Fortuyn’s early invention of a pro-gay rights but virulently anti-Muslim populism in the Netherlands; the French National Front rebranding itself as a feminist political party in order to position itself against immigration; the appeal to religious freedom in the United States as a basis to refuse to serve LGBTQ persons; Mike Pompeo’s Commission on Unalienable Rights; the “pink washing” of Israel’s human rights record by groups that use human rights discourse to systematically shield “the only democracy in the Middle East;” or generally, the emphasis on security as the first human rights in law and order agendas, on victim rights in the criminal justice system to buttress punitive reforms, and on economic rights by left-wing populists to justify authoritarianism. Not to mention the reactivation of liberal discourses of ‘racial blindness’ to better deny efforts to combat structural white supremacy or even the insistence on popular sovereignty and majoritarian democracy as fundamental to self-determination as a human right.

This is decidedly a mixed bunch. But the question remains whether one can confidently reject human rights populism as entirely external to human rights and “politically motivated.” I will suggest that there is at least a passing affinity between human rights populism and a particular kind of human rights sensitivity historically informed by conservative themes, the “white man’s burden,” and majority rule. This means that it can be uneasy for the contemporary human rights movement to distance itself from its purported populist takeover without revealing some of its own affinities with what it seeks to condemn.

Moreover, the question is on the basis of what criteria one might describe human rights populism as not-human-rights. Though accusing human rights populists of being “in bad faith” may garner some momentum, one cannot exclude that they are sincere, and at any rate it is not clear whether sincerity is even normatively meaningful here. Rather, it seems that populists have found a way to exploit a critical weakness in the project, which one can identify tentatively as a tendency to replace politics with the legal-technocratic language of rights without providing a comprehensive politics of emancipation in exchange.

By exploiting this populists can weaponize human rights against human rights with ruthless efficiency and to devastating effect. In fact, human rights populists often perceive – correctly in my view albeit no doubt for their own ends – that the human rights project has long been used to promote mainstream status quo politics. They rightly predict that they can throw the project off balance by pointing out its elite credentials against populism’s plebeian appeal. They capitalize on long simmering tensions between more individualist and more collective, substantive and procedural, deontological and democratic approaches to rights.

Frédéric Mégret was named co-director of the Centre for Human Rights and Legal Pluralism in 2021 and is currently co-authoring a book on Diasporas and International Law with Larissa van den Herik (Leiden University). His Twitter handle is: @fredericmegret