Critics of human rights legalism are right to call for more “pragmatism,” but this must be contextual, looking for advocacy hooks grounded in moral, political, and legal approaches. 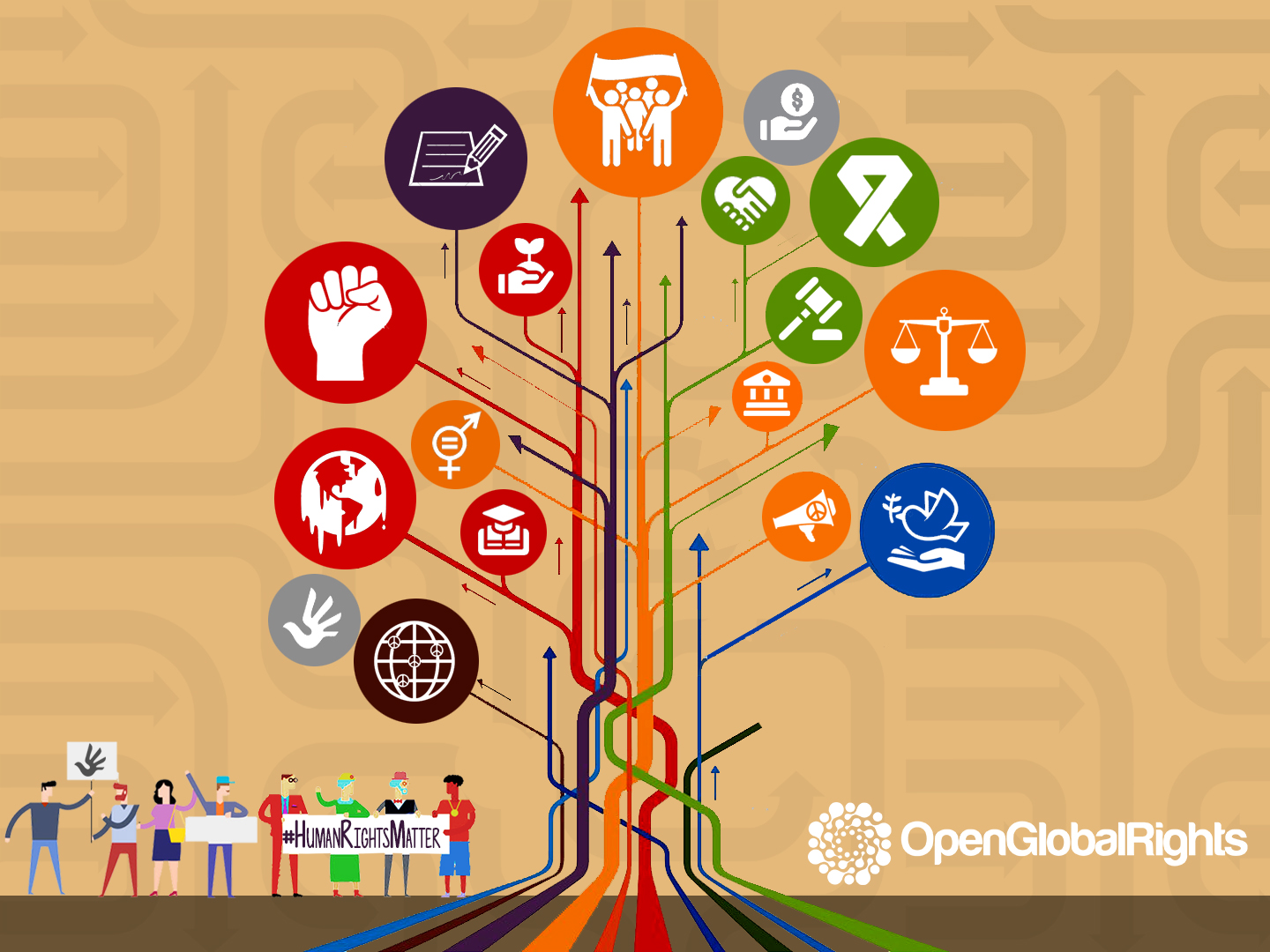 Human rights appear to be in a state of existential crisis, with some going so far as to proclaim the “endtimes” or “twilight” of the field. While the longer-term empirical record is much more hopeful than the current mood of pessimism might suggest, neither have the last few years been happy ones for human rights. Given what we know about scope conditions—that human rights are more likely to thrive in a context of peace, democracy, and economic equality—there are legitimate reasons to be anxious about the future in a world of growing authoritarianism, regressive populist nationalism, and fundamentalism.

As an adaptation to the challenging contemporary climate for human rights, several academic critics have asserted that the field needs a fundamental re-think. They have urged advocates to become more “pragmatic” by abandoning the “utopian” aspirations of international human rights law in favor of more flexible and negotiable vocabularies and strategies of changemaking. If the future of human rights is in doubt, critics argue, it is due in part to a naïve adherence to blinkered legalism.

There is little doubt that more creative and context-sensitive approaches are needed. A more multi-polar, “post post-Cold War” world is emerging as the normative, political, and technological tectonic plates shift. Adaptations are necessary. But what does it really mean to be more “pragmatic” when it comes to human rights advocacy, and does this necessarily mean that law-oriented approaches should take a back seat? If we understand “pragmatic” in the sense of “effective at advancing the realization of human rights” rather than something that is simply open-ended and not bound by fixed legal rules, then surely the answer to this question is highly context dependent.

The concept of human rights is fundamentally multidimensional, oscillating between the moral, legal, and political domains from which it draws its collective power. There are possibilities for advocacy and action within and between each of these domains. What is needed is a more balanced, more multidimensional approach than we have seen in the past.

Amongst other things, this entails a need to question the dominant script for human rights advocacy forged in the late twentieth century. On the whole, this script has tended to foreground approaches to changemaking anchored in the moral-legal domain, while often proving reluctant to engage the more overtly political dimensions of human rights. By “political,” I refer to the realm of hard choices and tradeoffs affecting the distribution of resources and power in which human rights are ultimately realized. Human rights are, after all, about constraining power, and human rights discourse and practice are a terrain for both emancipatory and regressive political struggle.

In a recent article in Human Rights Quarterly, I provided ten illustrations of what more flexible, political, and less law-centered approaches might look like. For example, such approaches might involve greater engagement with questions of resources and distribution implicated by human rights implementation, including budgets, tax policy, fiscal policy, and so on. Such approaches might also involve greater emphasis on constituency building, mobilization, solidarity, and “people power.” This would require greater efforts to engage the unpersuaded, rather than simply asserting and re-asserting legal norms. In this, advocates may well need to draw more from models associated with conflict resolution—negotiation, dialogue facilitation, community education, and listening practices—than the shaming and confrontation that has been the model of traditional human rights work. Finally, such approaches might involve finding ways to better address threats to human security that erode the foundations for human rights—corruption, poverty, inequality, and shrinking middle classes in the Global North. These issues do not always fit neatly within the four squares of the traditional, legalist human rights vision, but addressing them will be helpful in convincing skeptical publics that human rights are essential to the welfare of all.

While a greater willingness to explore these and other unconventional strategies is important, they may come with costs and tradeoffs that need careful assessment. For example, in shifting away from the law to a more flexible engagement with the political realm, there are risks that human rights advocacy may come to be seen to an even greater extent as a form of partisan politics. This could place advocates on a terrain where their expertise is lower and their moral authority weaker. Also, by working beyond the edges of conservative legal interpretations of rights, there is a risk that the concept of human rights will become fuzzier and more diffuse, a feel-good idea synonymous with “social justice.”

As this suggests, the essence of human rights pragmatism is the weighing of the costs and benefits of particular framings and strategies against alternatives in specific times and places. If there are risks in hewing too closely to a law-dominated script in some instances, there are risks of going too far in the other direction as well. A multidimensional approach to human rights advocacy is one that emphasizes the opportunities and advocacy hooks available in a particular context, whether moral, legal, political, or otherwise.

This points to the desirability of having a greater diversity of human rights organizations using a broader palette of advocacy tactics in the future. No one organization can or should try to do everything, and mainstream, legalist groups like Human Rights Watch, might seek to partner with those organizations inclined to pursue more flexible and less law-centered strategies.

Much will also depend on the willingness of donors to help support a richer and more diverse ecosystem of advocacy organizations, including those organizations willing to pursue an alternative axis of advocacy. Fostering an advocacy ecosystem that better exploits the multidimensionality of human rights may require risk taking and placing some unusual bets. These, however, are bets worth taking, for even if the moral-legal dimensions of rights remain an important part of the advocacy landscape, neither is it obvious that human rights can be realized in the twenty-first century by failing to engage more squarely the other dimensions of rights.

Dustin Sharp is an Associate Professor at the University of San Diego. He previously worked at Human Rights Watch, where he was responsible for designing and implementing research and advocacy strategies in Francophone West Africa.