In a historic rule, the Supreme Court of India aimed to protect the constitutional rights of sex workers in the country. 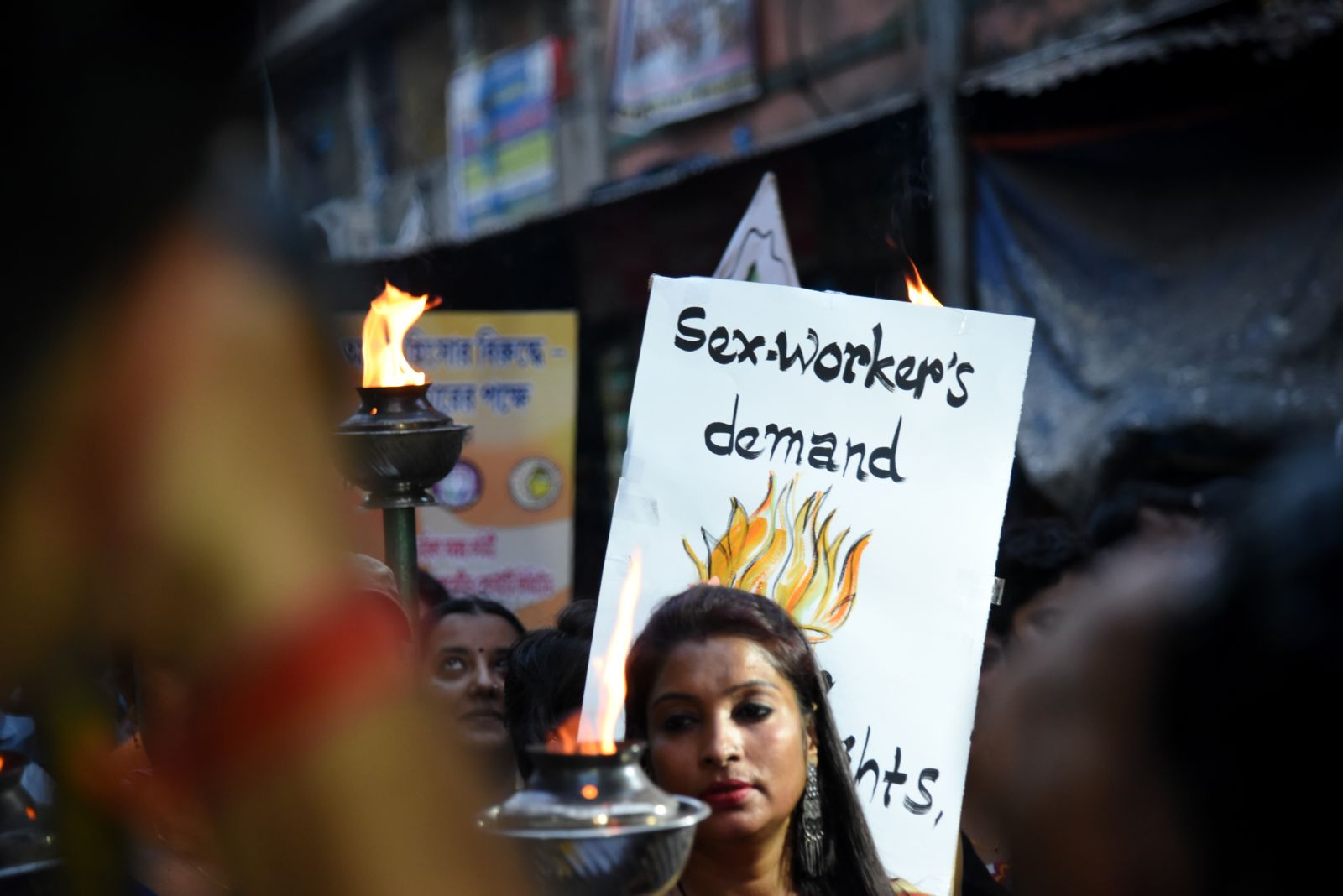 On May 7th, 2022, the Supreme Court of India in Budhadev Karmaskar v State of West Bengal affirmed that sex workers enjoy the same constitutional rights as other citizens and laid down certain key protections for them. The Budhadev ruling is significant because sex workers in Indian society are a vulnerable group, in part because the prohibitionist perception of criminalizing sex work has led to an endless loop of social and economic exploitation. During the Covid-19 pandemic,  public exclusion was added to that list.

In its May 7th order, the Court observed that, due to the social stigma attached to sex work, the community operates at society’s fringes and has been denied their right to live with dignity and opportunities. The Court noted that the fundamental right to life jurisprudence has expanded substantially to include “the right to carry on such functions and activities as constituting the bare minimum expression of the human-self” and that this very right extends to sex workers and their children. Expanding on this point, the Court issued certain guidelines for central and  state governments, stating that:

sex workers are entitled to equal protection of the law; facilities available to sexual assault survivors should also be provided to sex workers who are sexual assault victims; sex workers should not be arrested, penalized, harassed or victimized during raids, as running a brothel is illegal and voluntary sex work is not; state governments may be directed to check the illegal detention of adult sex workers; police and other law enforcement agencies should be sensitized to the rights of sex workers.

In India, the Immoral Traffic Prevention Act of 1986 regulates sex workers’ rights and classifies sex work as prostitution. The Act only allows the sex work trade to be conducted in private spaces and prohibits the solicitation of customers in public spaces. Furthermore, the Act penalizes any individual who knowingly supports or owns a brothel on their premises as well as any individual over eighteen years of age who lives on the earnings of a sex worker. Apart from this Act, the Indian Penal Code, Indian Constitution, and Juvenile Justice Act contain certain provisions on sex work and trafficking in India.

The Act aims to make it simple for no-volunteer sex workers to escape sex work; however, it doesn’t differentiate between consenting and trafficked sex workers. Yet, sex workers have emphasized that working in this industry can be a conscious decision.

Sex workers and the Covid-19 pandemic

By legitimizing sex work while penalizing solicitation and the operation of brothels, the regulatory framework makes sex workers more vulnerable to social stigma. Sex work in society isn't recognized as a job; rather, it's perceived as a filthy, immoral lifestyle that threatens to “contaminate” the innocent public. Because of this stigma, sex workers and their families are deprived of crucial rights, including access to health services and education. The community faces sexual harassment and exploitation from many actors, including their own brothel owners, police officers, clients, and systems.

With the Covid-19 lockdowns, sex workers’ clientele evaporated overnight, resulting in sudden social and economic incapacitation. During the pandemic, the Indian government introduced policies for marginalized communities, including migrant workers, frontline health workers, and transgender people; however, the they brazenly ignored sex workers and their need for relief, including through the Public Distribution System (PDS), a program through which relief packages of food grains are distributed at affordable prices. Proof of identity is required to access such aid, but more than 43 percent of sex workers do not have an identity card.

The Act aims to make it simple for no-volunteer sex workers to escape sex work; however, it doesn’t differentiate between consenting and trafficked sex workers. Yet, sex workers have emphasized that working in this industry can be a conscious decision.

A member of the National Network of Sex Workers undertook a survey of 50 households of sex workers. The survey found that less than 35 percent of people living in sex workers’ households have birth certificate documents, which constrains their access to basic healthcare, PDS, medicine, and government programs Only 50 percent of those in sex workers’ households have access to education, as children are routinely denied admission into schools due to discrimination and prejudice. Further, the study reflects that 90 percent of sex workers in three Indian states are victims of debt bondage and slavery. Most sex workers, moreover, are burdened with social and economic insecurities and notwithstanding the extreme violence they experience at the hands of the police and other authorities, reporting of such violence is minimal, reflecting constitutional rights violations, the government’s failure to meet its legal and regulatory obligations, and continued social exclusion and hierarchies.

The Court’s ruling in Budhadev is a welcome step and a significant one, but statutory protections are still urgently needed. The Court, for example, explained that police shouldn’t harass sex workers, but they continue to do so nonetheless. Most crucial, though, is the decriminalization of sex-work: it’s a prerequisite to ensuring that the physical and emotional health and safety of sex workers as well as their rights to life, their profession, freedom of labor, health and their reproductive and sexual rights are protected within a constitutional democratic society.