Where possible, challenging authoritarian and illiberal regimes in court is an important tactic, but it should be done with full consideration to the potential risks and pitfalls. 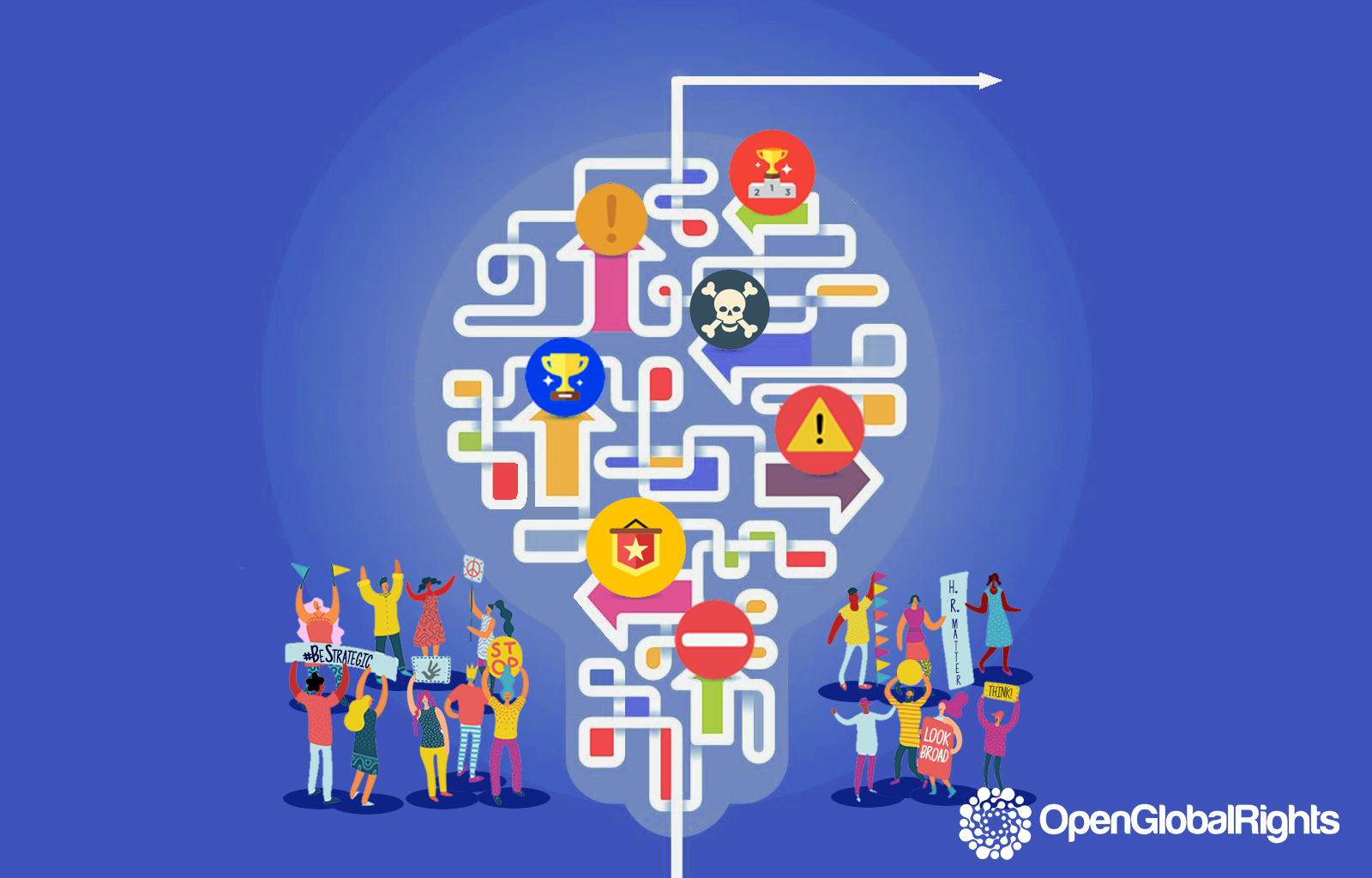 As James Goldston wisely observed in his OpenGlobalRights essay defending strategic litigation, “as one proudly illiberal ruler after another wins votes, the assumption that rights and democracy are converging has become impossible to maintain.” Goldston argues that the tools of strategic litigation are thrust into crisis—that whereas liberal democracies at least recognize the underlying principles of law and fact and accountability, even when they’re being used to hold their own authority accountable, authoritarian regimes actively undermine such principles. Goldston rightly suggests that strategic litigation can be an effective bulwark against such backsliding.

He’s correct, and at the same time, the rise of illiberal regimes requires that the “strategy” part of “strategic litigation” be even more comprehensive and long-term.  For litigation to be truly strategic in the face of authoritarian regimes, it must take into account not only the immediate injustices sought to be remedied. It must also consider the impact of potential rulings on the overall legitimacy of courts and government bodies, and the long-term prospects for other strategic cases, including the enduring capacity to bring such suits in the first place. In the context of authoritarian regimes, strategic litigators today must ask themselves if they win a lawsuit is it really a “win” if the government in turn undermines the judiciary or other human rights bodies, ignores the ruling and makes other cases harder to bring?

I favor strategic litigation as a morally important and politically effective tactic. Currently, I serve as vice president for Democracy, Justice and Free Expression at the Ford Foundation, where we support many of the litigation-based organizations defending human rights around the globe. And before joining Ford, I worked for many years as the head of the Center for Legal and Social Studies in Argentina, one of those vital litigation-based human rights groups. When I defend strategic litigation as an essential, vital tool in our pro-justice toolkits, I’m defending work that is close to my heart and soul.  And when I call for the field of practitioners to be even more strategic, to take a more comprehensive, long-term approach, I’m scrutinizing my own life’s work as well.

Consider the example of litigation to stop the Belo Monte Dam in Brazil, brought before the Inter-American Commission on Human Rights (IACHR). The litigation was, without a shadow of a doubt, centred around a just and worthy cause. The dam in the Brazilian Amazon, slated to be third largest dam on the planet, arguably violated the rights of Indigenous communities along the Xingu River basin, and brought a host of other negative impacts, including forced displacement of communities, threats to food security and safe drinking water, and general ecological devastation. Community organizations were strongly, morally justified in seeking an injunction to stop this abysmal project.

The IACHR issued a ruling to block construction of the dam—a victory for the litigants. And a victory for strategic litigation and human rights and justice in general, right?  Not necessarily. The dam was a pet project of Brazilian president Dilma Roussef. While still in office, Roussef did not hesitate to attack and threaten the IACHR because of what she viewed as a controversial decision.  Roussef defaulted on Brazil’s contribution to the Organization of American States (the parent organization of the IACHR) and recalled Brazil’s ambassador to the body.

If a democratically elected generally pro-rights leader like Rouseff could use such a decision as an excuse to upbraid a regional body such as the IACHR, the dangerous implications for actual illiberal, totalitarian regimes are far greater. We can and should expect more attacks on courts and international bodies from governments that have no commitment to the values of democracy and accountability. And, amidst rising, nationalist populism worldwide, along with a renewed attack on international institution and cooperation in general, government leaders with only tenuous values may follow suit. In this context, truly strategic litigation must include strategizing around the fact that some cases may ignite similar reactions from illiberal regimes that are seeking an excuse to undermine independents courts.  That doesn’t necessarily mean not moving forward with such cases—but it does mean being aware of, and preparing for, such collateral damage.

As any seasoned litigator knows, pursuing a case is about making difficult decisions before filing the case.  Litigators bringing public interest cases before the courts should take a more holistic view about the overarching situation and what may be at stake if the government uses a judicial ruling to strengthen its hand. To make things more complicated, it many cases there may be a tension between short and long term goals for such cases. For example, an immediate judicial win may provoke a backlash that ultimately debilitates an authoritarian government. On the other hand, illiberal governments seeking to undermine the judiciary over the long-term could easily use a landmark decision that provokes a social backlash as a convenient excuse.

In his book When Courts Do Politics: Public Interest Law and Litigation In East Africa, Ugandan lawyer and professor Joe Oloka-Onyango pays special attention to the fact that many times, especially in politically sensitive cases, a judicial win does not translate to a political outcome when governments do not enforce court rulings. In his assessment, a non-enforced decision, regardless of its substantive value, may be a step backward.

Put in another way, the definition of strategic litigation should consider not only the theory of the method behind a case but also an analysis of its potential outcome beyond the legal decision.  Under this broader definition of strategic litigation, a successful case should be measured looking not only at the result of the matter brought before the court, but also considering the state of the court(s) once the matter has been decided.

Of course, we are never sure in advance of the ultimate result of a court decision.  Many major victories against authoritarian regimes were the result of bold, strategic cases that sought to draw limits that were not clear at the beginning of the case. Any ex-post facto analysis will always be unfair, to some extent.  However, I think that in the face of illiberal and authoritarian regimes, factoring in the broader, long-term implications of strategic litigation can and must be part of the strategy—even given all the unknowns and constraints. In our understandable haste to achieve  justice for our litigants, we should still be considering the wide terrain of risks.

Such an approach would not only recognize the immediate injustice to be remedied but balance that with maintaining the legitimacy of courts and government bodies which depend on certain rulings, as well as with the long-term prospects for other strategic cases, and the enduring capacity to bring such cases in general. Managing risks does not mean being risk averse but risk aware—and then being comprehensively strategic with respect to all the them.

Martín Abregú is the vice president for Democracy, Justice and Free Expression at the Ford Foundation