In the last few years, public interest litigation at India’s Supreme Court has brought significant wins for human rights—but success is best assured when litigation is linked to broader mobilization. 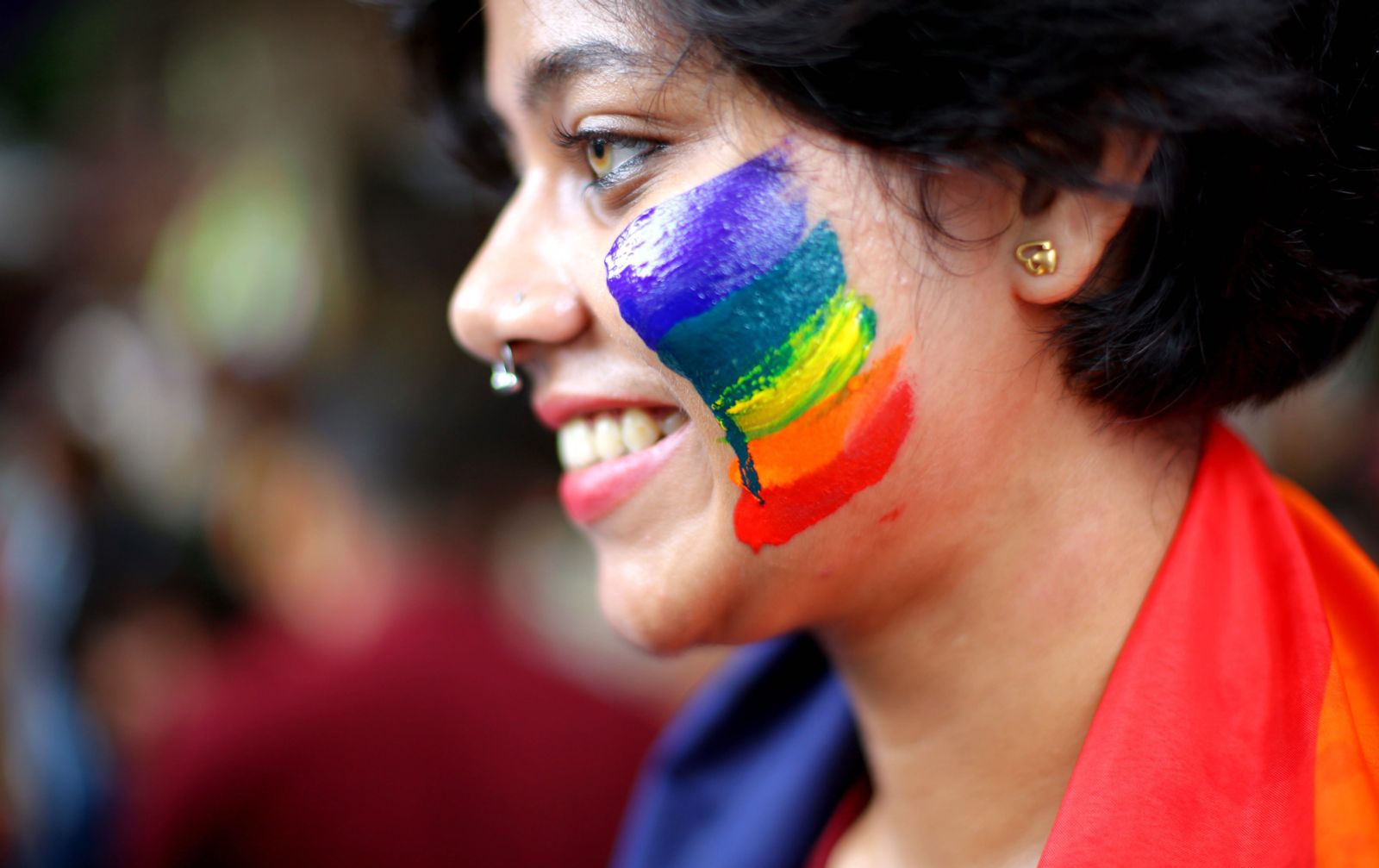 The last couple of years in India have seen radical change on different fronts. With the Bharatiya Janata Party (BJP) coming to power in 2014, we have witnessed the stifling of civil society and liberal voices, and increasing violence against minority groups. The government has shut down NGOs and civil society organizations by curbing their funding, arrested civil rights defenders, and attempted to curb strong, dissenting voices. On the other hand, in the face of such authoritarian action, the courts have emerged as protectors of fundamental rights. Through strategic public interest litigation, civil society has achieved some of its biggest wins during this period.

Over 2017 and 2018, public interest litigation has led to several landmark decisions by the Supreme Court. In 2017 the Supreme Court ruled for the first time that there was a constitutional right to privacy. This has also been an important time for the development and protection of gender and sexuality-related rights. In an important case, the Supreme Court restricted the exception to the rape offence to declare child marital rape a criminal offence.  Also, in 2018 the Supreme Court responded to a series of petitions filed by gay and lesbian and transgender persons by declaring Section 377 of the Indian Penal Code—which criminalized same sex relations—to be unconstitutional with regard to consensual adult relationships. In a different case, the criminal offence of adultery, another colonial remnant in the India Penal Code, was also held to be unconstitutional on the ground that it discriminates against women and leads to sex stereotyping. In the year of the #metoo movement that has reshaped popular discourse on gender relations across the world, including in India, the Indian Supreme Court has contributed in good measure.

In other cases impacting religion and women’s rights, the Supreme Court declared the practice of instantaneous triple talaq (i.e., instant divorce) under Muslim personal law unconstitutional, and overturned the ban on women of menstruating age entering the Sabarimala Temple. These wins are by no means small. By taking on religion and enshrining gender equality firmly as a non-negotiable element of the right to religious freedom, the Supreme Court has tackled head on questions of religion and discriminatory practices. In the aftermath of these decisions, there has been great public opposition to women who attempted to enter the Sabarimala Temple and the government has even filed review petitions against this judgement.

While it may seem like the Indian Supreme Court is single-handedly protecting fundamental rights in India, this would be an unfair conclusion. Although the Court has passed these landmark, progressive judgments, on other equally important challenges it has disappointed advocates and strategic litigation has not been successful. The Aadhaar project of the government mandates every resident in India to obtain a unique ID number and involves the sharing of biometric and personal data, making the Aadhaar number mandatory for provision of welfare and benefits. Several civil society groups challenged the project, but the Supreme Court in a majority decision upheld it and refused to recognize it as a violation of the constitutional right to privacy. There are many reasons why this litigation did not succeed. One of the reasons for its failure is that the strategic litigation did not bring together different civil society movements to fight the project. The movement against Aadhaar was a small section of the diverse and vibrant human rights movement in India.

All of our experiences of strategic litigation have shown that litigation succeeds when there is campaigning, action and momentum on the ground, and this is bolstered when there are collaborations across the broad human rights movement. Examples of such success is seen in the S. 377 litigation where the traditional gay rights movement came together with transgender groups, women’s groups, and mental health professionals among others. In the Triple Talaq case as well, while individual Muslim women had challenged this practice, there were various organisations from the women’s movement who intervened, including Muslim women’s groups, academics and human rights organisations fighting against this practice; this combined effort cumulatively led to the outcome.

Clearly, there are lessons to learn for future litigation to protect fundamental rights in India. There can be no denying, however, that public interest litigation in India has seen a new lease of life in the last few years. Its impact will increase even more in the years to come, if we learn well from past experiences—of both success and failure.

Jayna Kothari is the executive director of the Centre for Law and Policy Research in Bengaluru, India and Counsel practicing in the Supreme Court, India.