With millions of the world’s students now facing extended learning at home, the required access to the internet—and to the right devices—is exposing drastic inequalities. 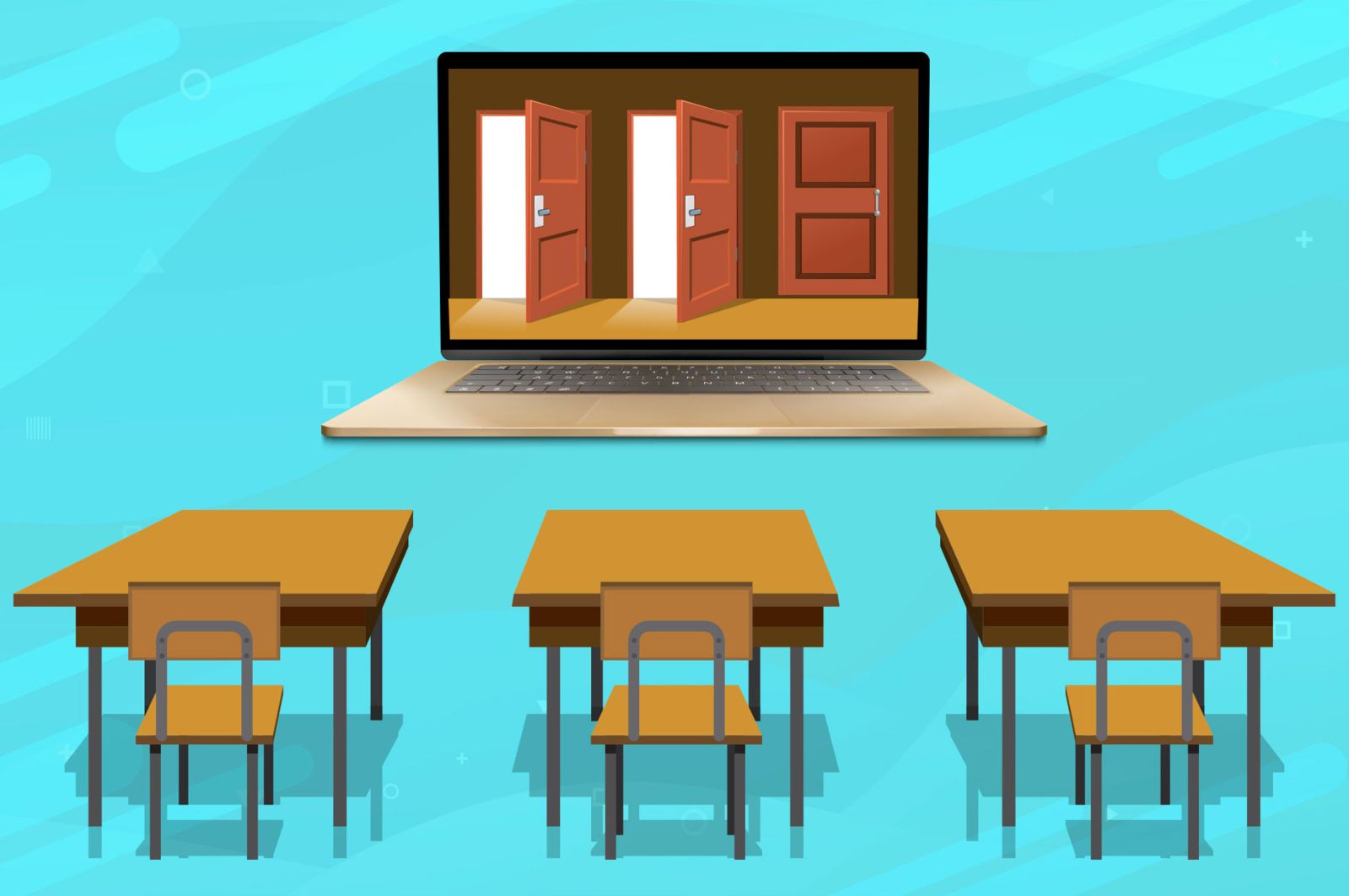 There is already a significant level of social isolation in being a refugee, and with many cities on lockdown during the global pandemic, refugees, particularly young adults and children enrolled in school, are now facing a double isolation. It is imperative to consider the relationship between these children and the available technology for education so that they do not slip through the cracks.

The United Kingdom is home to thousands of newly arrived refugees and asylum seekers. Government statistics show that the UK granted asylum to over 20,000 applications in 2019, a 64% increase from the previous year. Additionally, a further 7,000 applications were issued for family reunification of those granted asylum in previous years. A scheme specifically for Syrian nationals has been in place since 2014, and some 19,000 Syrians have been resettled in the UK, with an additional 1,700 unaccompanied minors from Syria. Now, these refugees are facing compounded challenges of access, language, and connectivity in the face of the COVID-19 crisis.

Schools in the UK have slowly started to reopen as of June 1st. Some individual schools have been planning to stay closed until the 2020-2021 academic year beings in September. Yearly exams that secondary students take, such as the GCSE and A-Levels, would normally have taken place in May but have now been cancelled. The final grades for these exams now depend on independent coursework done at home. Under normal circumstances, a young teenager could possibly rely on access to books, computers, and other equipment at school. Under lockdown, a student’s success may be unfairly tied to the quality of their home, something they have no control over.

For example, refugee and migrant families who already experience financial hardship may struggle to share computers among adults and children in the household. This inevitably means that these students will have to depend on the connections they can access on their mobile phones. Smartphones are a lifeline for these communities and although schools have adapted to online learning, mobile technologies have limited compatibility with an online curriculum.

Under lockdown, a student’s success may be unfairly tied to the quality of their home, something they have no control over.

One of the organisations trying to help is Salusbury World, a local Northwest London organisation that works in schools and neighbourhoods to support migrant and refugee children and families. Like many organisations during the lockdown, Salusbury World now operates on a reduced service and is relying more on mobile phone communication, including the free texting service WhatsApp. Among their activities supporting refugees during this time are talking through access to government services via Citizens Advice and providing translations of COVID-19 guidelines.

Another organisation is Phosphoros Theatre, a London-based theatre company that tours the UK with performances about refugee experiences. Their company is made up of young men who came to the UK as unaccompanied minors. Under normal circumstances, when not touring, the group hosts drama workshops for refugee youth that develop writing and speaking skills in English.

Since the lockdown began, Phosphoros moved into hosting their workshops online and even has live-streamed some performances. In April, they debuted a series of digital shorts, called “But Everything Has an Ending”, which addressed the double isolation of being a refugee during the COVID-19 crisis. “This time will end too,” says actor Mohamed Abdu Fahmi, “And we will be free again.”

Marian Spiers of Dost in South London describes a similar challenge with access to technology. Part of Dost's service was an afterschool clubhouse where students could come to relax, play sports, play board games and get homework help. Since March, Dost has been holding multiple weekly sessions, each with a different focus, for their hundreds of students, who are often joining via smartphones.

With laptops in short supply among their community, there was no indication that refugee students would have adequate internet access.

Many of the students in Dost's community are in social care, and while they should, in theory, all have the equipment needed for schoolwork, in practice it is more about luck. Some students will have been fortunate enough to have been given a laptop, but others have to scrounge for access to a computer.

But even if the students have the right hardware, the question of being able to connect to the internet remains. While many telecommunication companies in the United Kingdom have taken steps to ensure that their networks can handle the record numbers of people using their mobile and broadband networks, there has not yet been any scheme implemented to ensure that vulnerable students have access to these networks. This issue has led for a renewed call by both scholars and practitioners that access to the internet must be considered a human right.

The world was already dependent on the internet before it became the primary mode of work and education, but we are in an era where our complete dependence on technology is at odds with the logistics of ensuring access for the various needs of all members in a household at all times. All three organisations I spoke to were grateful for the many video and texting options available, but they lamented that with laptops in short supply among their community, there was no indication that refugee students would have adequate internet access and/or might be provided with unlimited data plans.

Around the world, COVID-19 has highlighted and exacerbated various types of inequality—healthcare, housing, food security, and so on—and education is among the sectors that are rethinking their system as a whole. In April, the British government’s Office of Budget Responsibility projected that the UK’s education output would be reduced by 90%. Even with the current relaxing of restrictions, it is uncertain that secondary school students will be returning to physical classrooms before 2021. If migrant and refugee youth in some of the world’s most prosperous countries are allowed to flounder, it is unlikely that they will be alone. Access to education must be reconsidered as a whole and smartphone technology could be the key.