Making access to the internet a human right can address inequalities in access to public discourse, especially where free speech is limited. 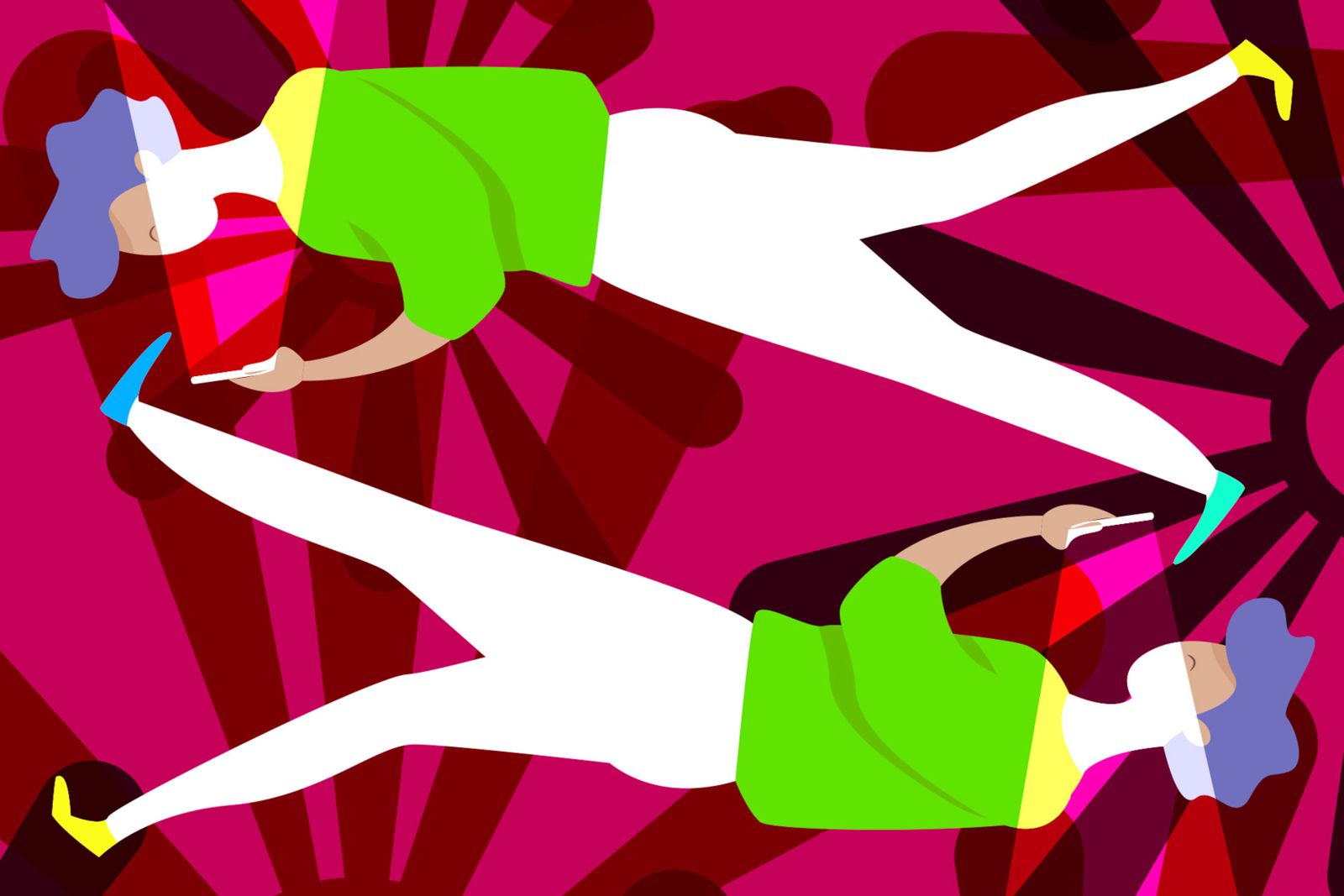 The COVID-19 pandemic is having huge effects on many areas of economic and social life, but nowhere more so than on our online lives. Internet usage is spiking around the world, and we are using the web in new ways. This is putting a strain on the infrastructure that underpins the internet, especially in developing nations.

Some companies—including Atlassian, Trello, and Okta—have responded by making their services free. Given the huge demand, though, some analysts, including the creator of the world wide web, have argued that the pandemic represents a watershed moment when it comes to internet rights.

In this article, I’ll take a look at the ways that the COVID-19 pandemic is affecting internet usage, and how companies and governments are responding. I argue that by making access to the internet a human right, inequalities in access to public discourse can be addressed, especially in countries where access to free speech is currently limited. From this right to public discourse flow certain other human rights—such as those to education, expression, and association—that are more important than ever in these unprecedented times.

The Pandemic and Internet Usage

Recent research conducted by MIT’s Technology Review puts some figures on the increase in web usage over the past few months. It’s no surprise, given that many people are now being required to work from home, that there have been huge spikes in general internet traffic, with this increasing around 25% in many major cities.

Beyond this headline figure, there are also some interesting trends in the way that people are using the web whilst under lockdown. The use of video conferencing software has exploded, with more people using the video-conferencing software Zoom in the first two months of 2020 than in all of 2019. Video streaming has increased by more than 12%, according to analysis undertaken by Omdia, who also predict a drop in TV advertising revenues. Large increases have also been seen in software used for remote working. This has included workplace collaboration apps, but also a number of other systems designed to facilitate remote working, such as invoicing systems and online advertising platforms.

At times of crisis, it is even more critical that citizens have a voice, and a platform where they can hold their governments to account.

It's also worth recognizing that the pandemic is causing shifts not just in the usage of the web, but in who is using it. Research conducted by the UK government has found that more than a third of people over 65 had never used the internet before the current crisis, and similar research by the UK's media regulator has pointed out that internet inclusion is still limited for those who are financially vulnerable.

The response of governments and companies to these changes has been, at best, patchy. Some companies, notably NetFlix, have proactively reduced the quality of their video streaming service in order to ensure that network speeds will stay relatively high. Others have responded by offering financial incentives to their customers. In the US, Comcast opened its network of WiFi hotspots to make them free for customers and non-customers alike. It's also getting rid of data caps and taking a relaxed view of the late payment of bills.

Unfortunately, similar incentives have not been seen in developing countries. Not only do these countries not have the infrastructure to manage huge increases in web usage, but neither companies nor governments seem interested in helping customers forced to isolate themselves at home. This could lead to an increase in inequality when it comes to access to information and political participation.

There are several other issues that have been highlighted by the pandemic. One is that, though the average citizen is more aware of the safety of their data than ever before, the desperate need for quick, easy solutions to remote working has meant that many people haven’t been paying attention to the new software they are using. The video conferencing software Zoom, which has seen a 535% rise in daily traffic in the past month, has come under particular criticism when it comes to protecting customer data, with some analysts even accusing it of being malware. The company has since responded by buying Keybase, a company specialising in end-to-end encryption, and by announcing a series of measures the company will take to improve transparency, including “preparing a transparency report that details information related to requests for data, records, or content.”

Finally, it should also be remembered that politics has not been stopped by the crisis. Many countries around the world—including the US—are in the midst of voting in local and general elections, and the pandemic has shifted debate online. The internet has become a powerful driving force for political inclusion: according to a study by the Pew Research Center, 66% of social media users in the US do not shy away from engaging in political or civic activities and are actively encouraging other users to vote. But given the inequalities that still exist when it comes to web access, some worry that relying on the web for political discussion risks re-creating the same inequalities in political participation.

The Case for Internet Freedom

The solution to this last issue, argue some analysts, is to make access to the internet free, and to protect this as a human right. Among the proponents of this move is Citizens Online, a charity that campaigns against digital exclusion, which has urged the UK government to put aside censorship initiatives and make the internet free for everyone in the country during the pandemic. Other experts are already looking at ways international human rights law can be deployed to expand protections to a variety of human rights violations, including political exclusion.

These arguments build on those that have been developed over the past decade. In 2016, the United Nations Human Rights Council passed a resolution stressing that “the same rights that people have offline must also be protected online.” Some academics agree—Merten Reglitz, a lecturer in global ethics at the University of Birmingham, recently published a study arguing that internet access is itself a moral human right, and should, therefore, be publicly provided free of charge for those unable to afford it.

Other analysts have gone even further. It is not enough, they say, merely for access to the web to be protected as a human right. In addition, governments and international organizations need to encourage their citizens to directly engage with politics online. The expansion of low-cost web hosting services has given many people—and even those in developing nations—a platform to put forward their political views, and this will need to be expanded and encouraged in order to safeguard democratic norms in the years to come.

Whether these arguments will translate into direct political action remains to be seen. What is clear, however, is that we cannot let the COVID-19 pandemic—no matter how serious it is—undermine the right to political participation. At times of crisis, it is even more critical that citizens have a voice, and a platform where they can hold their governments to account.

This argument is one that is in danger of being lost during the current crisis. Although governments are—rightly—focused on fighting the pandemic, we cannot let this become an excuse for further tightening of what constitutes permissible speech. Instead, we should recognize the value of technology in connecting otherwise disparate civil society groups and seek to ensure that access to it is enshrined as a human right.

Without free speech—which, today, is synonymous with access to the internet—democracy dies. And no pandemic is worth that cost.

Sam Bocetta is a freelance journalist specializing in US diplomacy and national security, with emphasis on technology trends in cyberwarfare, cyberdefense, and cryptography. He is currently working as a part-time cybersecurity coordinator at AssignYourWriter.