The vision of the 1920 Declaration shows that well before the 1948 UN Universal Declaration of Human Rights, the linking of the broad categories of rights was vital for political projects concerned with liberty, justice, equality, dignity and non-discrimination. 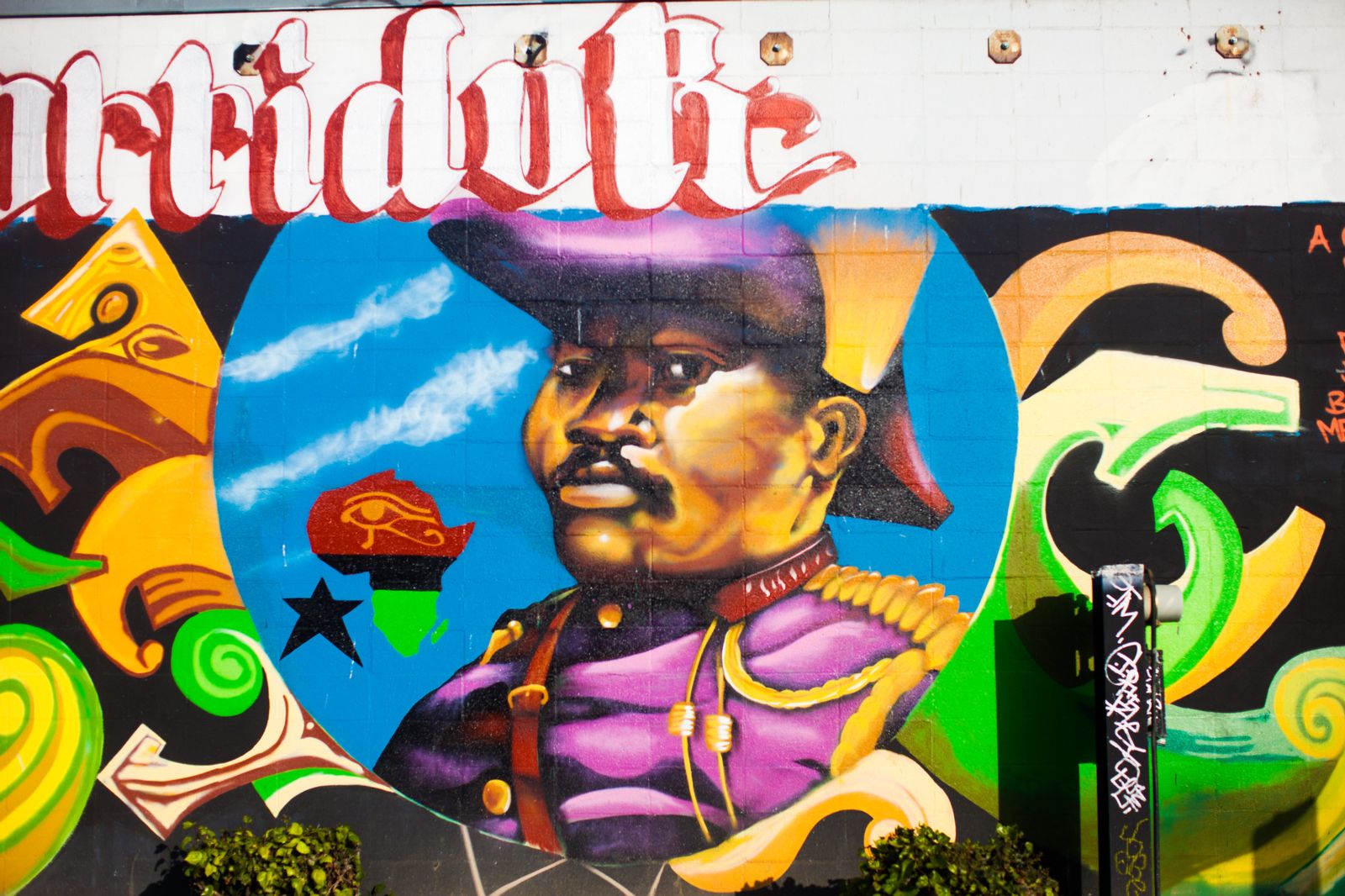 What we — as citizens — remember and what we forget defines us. And recently, as statues symbolizing centuries-old racism and oppression have begun to fall, we are reminded of the massive historical repair work that lies before us. Human rights — with its much richer historical record than often understood — must play a role in this process.

A good beginning could be taking a closer look at a document drafted and adopted 100 years ago in Harlem, New York⎯one that has been systematically overlooked in international human rights scholarship. This is disconcerting because the 1920 Declaration of Rights of the Negro Peoples of the World is one of the most remarkable human rights declarations produced by civil society in the 20th century.

When Jamaican-born Marcus Garvey took the podium at Liberty Hall in Harlem on August 1, 1920, it was reported that over 12,000 people were in attendance. They were there for the first annual convention of the Universal Negro Improvement Association (UNIA), which Garvey had founded just a few years earlier. During his inaugural address, he explained that collectively they had spent the last two-and-a-half years spreading “the doctrines of the UNIA to the four corners of the world.” The UNIA would go on to have hundreds of branches and millions of supporters around the world, becoming one of the great mobilizers of Black opinion in the 20th century.

At the convention, responding to the national and global politics of the post-First World War moment, a leading UNIA figure stated: “We fought, bled, and died on the battle plains of France and Flanders that the world might be ‘made safe for democracy.’” The reality that Blacks faced at that moment, however, was a far cry from this aspiration. To all those gathered, Garvey outlined the vision for the coming days:

“This convention of the UNIA is called for the purpose of framing a Bill of Rights for the Negro Race. We shall write a constitution within this month of August that shall guide and govern the destiny of four hundred million Negroes of the world.”

The convention’s first week was focused on speeches by delegates about the discriminatory and devastating living conditions that Black people faced in the United States, the Caribbean, and across the continent of Africa. These speeches, enlightening as they were for the participants,  also served another important purpose: to ground the drafting of the Declaration in lived experiences. As Garvey explained:

The Declaration was a project of Black empowerment through human rights. If we are interested in a fuller appreciation of 20th century global history and politics⎯especially as it relates to questions of race, imperialism, Black internationalism, decolonization and democracy⎯this particular moment in history may illuminate a major theme that begs further exploration, namely that of human rights. As Garvey told the crowd: “We are here because we are tired of being a suffering people. We are here because we desire our liberty. We believe that all those human rights that are common to the rest of mankind should also be enjoyed by us.”

The vision of the 1920 Declaration shows that well before the 1948 UN Universal Declaration of Human Rights, the linking of the broad categories of rights (civil, political, economic, social and cultural rights) was vital for political projects concerned with liberty, justice, equality, dignity and non-discrimination. In that sense, it reads as a template for the much more heralded 1948 UN Declaration. The story of the 1920 Declaration can help us rebalance how we approach human rights history and make it more representative in terms of substance and agency.

The Declaration contains a Preamble and 54 articles. The Preamble calls out racial discrimination, lynchings, racial violence against women, colonialism, and addresses a range of social and economic rights through a focus on discrimination in health, education, employment and wages. The 54 articles elaborate on the inhuman treatment that Black people were facing around the world. Several articles articulate the Declaration’s vehement anti-slavery and anti-torture stance. And with Article 17, the drafters of the Declaration make a powerful indictment ––implicitly directed against the United States:

“Whereas the lynching, by burning, hanging, or any other means, of human beings is a barbarous practice and a shame and disgrace to civilization, we therefore declare any country guilty of such atrocities outside the pale of civilization.”

The Declaration also states that Black people should have the right to elect their own representatives in legislatures and courts of law and to receive “even-handed justice before all courts of law.” The Declaration calls for “freedom of the press” and “freedom of religious worship” and demands “free speech universally for all men” (Articles 24, 25 and 28). There was an evident rigour put into crafting such a well-structured and comprehensive document reflecting a legal structure recognizable from constitutional documents.

Regarding social and economic rights, there are four articles focusing on the right to education and non-discrimination in access, including Article 30 that states “We demand the right of an unlimited and unprejudiced education for ourselves and our posterity forever.” Two articles focus on the right to work and non-discrimination in employment, by declaring it “inhuman and unfair to boycott Negroes from industries and labor in any part of the world.” They were fighting for their livelihoods and for their children’s future. An article addressing health also include a community and health care practitioner perspective, with a non-discrimination emphasis.

Upon the reading of the full text on August 15 at the convention, the Declaration was met with “uproarious applause … cheering and shouting … [and] frantic joy” for what was also described as the “Magna Charta of the Negroes of the world.”

And so, 100 years later, the complicated question presents itself: What is the legacy of this forgotten Declaration?

There are direct links between the 1920 Declaration and the African National Congress’s 1923 “African Bill of Rights” which is widely seen as a starting point for the ANC’s continued engagement with human rights during the 20th century culminating with South Africa’s remarkable 1996 Constitution. The 1920 Declaration should be viewed as comparable in stature to two major 20th century human rights declarations produced by civil society —the ANC’s 1955 Freedom Charter and Charta 77, which was drafted by Vaclav Havel and two other Czechoslovakian dissidents in 1977.

Its remarkable human rights content contains valuable lessons for today. However, this content has never been fairly assessed because it remains unknown to the international human rights movement and absent in human rights scholarship. It has been overlooked despite its laying out of many themes that have shaped human rights debates up until today⎯racism, torture, the rule of law, health, education, and discrimination being among them. Its historical significance deserves a re-assessment.

Human rights must not operate as a practice of exclusion. We as human rights practitioners and scholars may, therefore, need to do our own historical repair work before the full potential of human rights can be realized. Recognizing the 1920 Declaration’s substance and stature and the wider story that it represents may provide vital inspiration for this important undertaking.

*A longer version of this article was published by the author in the South African newspaper Daily Maverick on 13 August 2020.

**The quotes from this text come from the following source:  The Marcus Garvey and Universal Negro Improvement Association Papers, vol. 2, ed. by Robert A. Hill. University of California Press 1983.