Rights must adapt to new realities or risk becoming irrelevant. 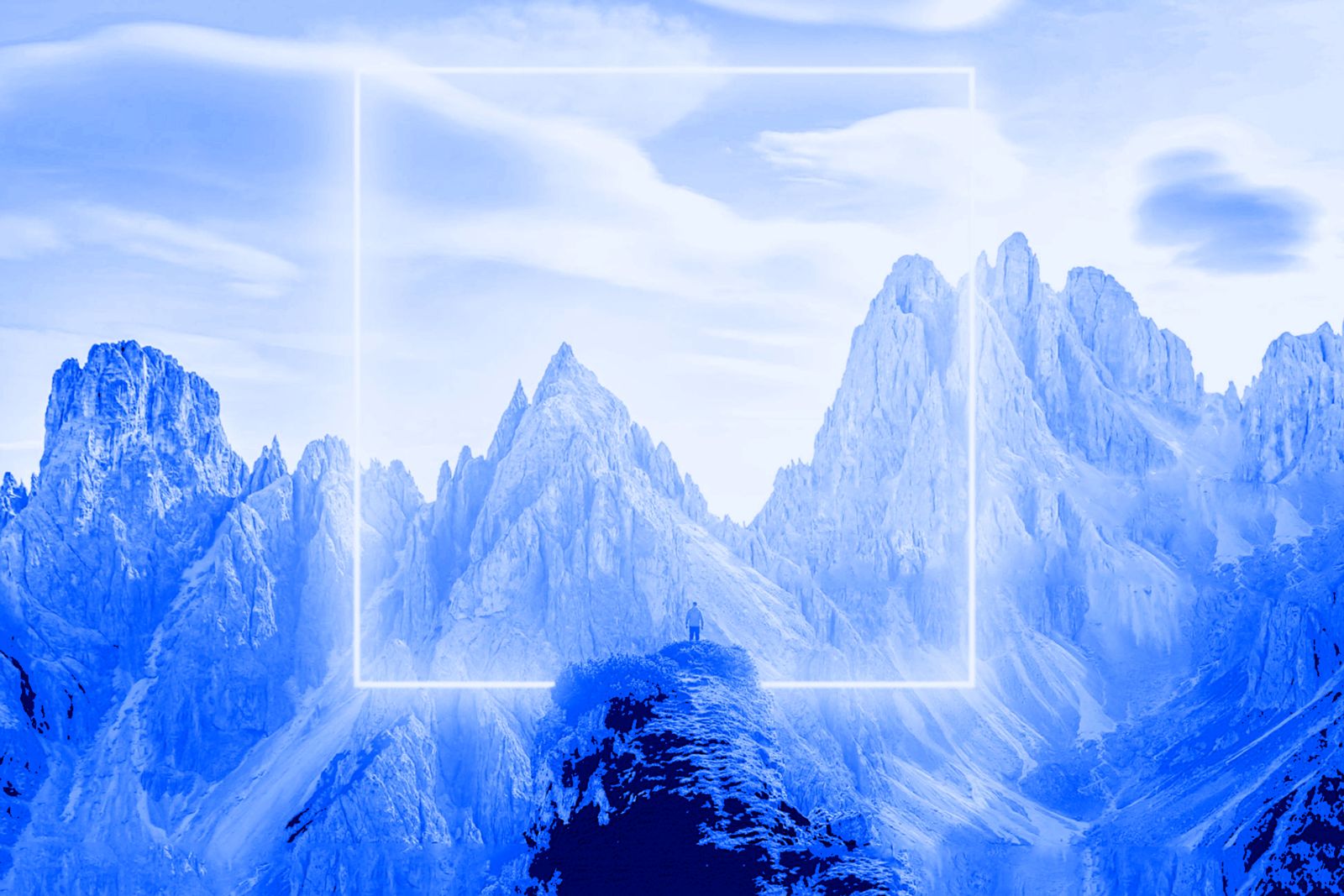 This premise might seem controversial or unnecessary to many in the human rights movement – after all, if rights are not rooted in something immutable and eternal, couldn’t they be susceptible to the vagaries of authoritarians and despots? And if we haven’t tackled the big human rights challenges of the past century—torture, genocide, and trafficking—should we really be focusing on new rights that might seem less pressing and more frivolous?

Traditional understandings of rights as immutable have not dissuaded the naysayers and authoritarians from dismissing or demonizing them. Moreover, the reality is that being responsive to changes in norms, the implications of scientific and technological advancements, and other shifts in society can only make human rights and its institutions and movements more effective and accepted.

Because the notions of dignity and a good society change from era to era, the notion of what ought to be a right will change over time.

We’re already seeing some key social shifts that might trigger new human rights. For example, there is at the moment no “right to transition” from one gender identity to another or, to none at all. But with the growth of the transgender movement and the recognition of a wide variety of gender identities—Facebook offers 56 options—it could be the case that a right to transition will be adopted in the years ahead.

Or consider the right to privacy. This is a well-established right, but it is now under siege by sophisticated new technologies and the pervasive commodification of our data by companies. We should expect civil society efforts to protect the right to privacy to generate discussion of new rights and concepts, such as the right to algorithmic justice or the “right to be forgotten” that could be used by individuals to delete information from their pasts on online platforms.

The Black Lives Matter movement is a domain where new rights may help in coalescing social movements’ demands during protests. The American Civil Liberties Union and the Electronic Frontier Foundation, for example, are championing “the right to record” interactions with law enforcement authorities—a right that needs to be recognized in international human rights treaties.

New advances in CRISPR and other biotechnologies might require us to think of rights in new ways or might require new rights altogether – in a world grappling with famine, malaria, and now the coronavirus pandemic, such developments could be used for enhancing public health and curing diseases, or they might result in entrenched genetic bias or further undermining the right to health, as wealthy individuals and nations pursue genetic advancements at the expense of the poor.

As we have said, however, it is not just human rights that will change over the decades to come. For many people it is easy to imagine that animals should be assigned some rights, such as the right not to be mistreated or to be guaranteed a supportive environment in which to live.

Nature and ecosystems is another frontier in rights development. If human beings pollute a river or strip-mine a mountain, are we not in some sense violating that river or mountain’s dignity? In many indigenous cultures, the natural world, including inert parts like rocks or riverbeds, is already seen as imbued with life that demands respect. The first national recognition of the rights of nature came in 2008 with the ratification of a new constitution in Ecuador, one of the most biologically diverse countries on earth. Grounded in the indigenous concept of sumak kawsay, translated as “good living” or “harmonious coexistence,” Ecuador’s Constitution declares that Nature or Pachamama [Mother Earth] has the right to integral respect, maintenance, and regeneration. Two years later, Bolivia passed the Law on the Rights of Mother Earth. More recently, the Inter-American Court of Human Rights recognized a fundamental right to a healthy environment in 2018 and even the International Criminal Court is addressing crimes that result in environmental destruction. Future generations may think it wise to assign rights to ecosystems to not only guarantee human beings’ survival but also to treasure nature itself.

When something is a right, it is universally recognized as such, not subject to the vagaries of politics or whims of a particular regime.

Could we provide protection through laws alone without expanding the list of rights?  Sure. But we could also simply outlaw torture or violations of due process without elevating them to the level of rights. The reason there is a right not to be tortured or denied due process is because making them rights raises them to a level of seriousness and permanence that law and policy alone cannot claim. Rights assign their holders value, dignity, and protections, including the protection of international human rights mechanisms, that law and policy alone fail to provide. When something is a right, it is universally recognized as such, not subject to the vagaries of politics or whims of a particular regime.

During a time when well-established rights are under attack, does it make sense to expand our notion of rights, particularly for non-human entities or for human rights concerns that might appear on the distant horizon? Yes, because securing well-established rights and freedoms such as the right to peaceful assembly or association might require new rights such as a right to record, and because new rights for disenfranchised communities or even for nature don’t take away from our quest to secure existing rights. In many cases, “old” and “new” rights are entangled with one another in ways that make human rights more relevant and effective if we as human rights movement members and supporters can think and act with a focus on the challenges of today as well as those on the horizon.

William F. Schulz is a senior fellow at the Carr Center for Human Rights Policy at Harvard’s Kennedy School of Government and a co-author of the new book from Harvard University Press entitled The Coming Good Society: Why New Realities Demand New Rights.

Sushma Raman is the executive director of the Carr Center for Human Rights Policy at Harvard’s Kennedy School of Government and a co-author of the new book from Harvard University Press entitled The Coming Good Society: Why New Realities Demand New Rights.