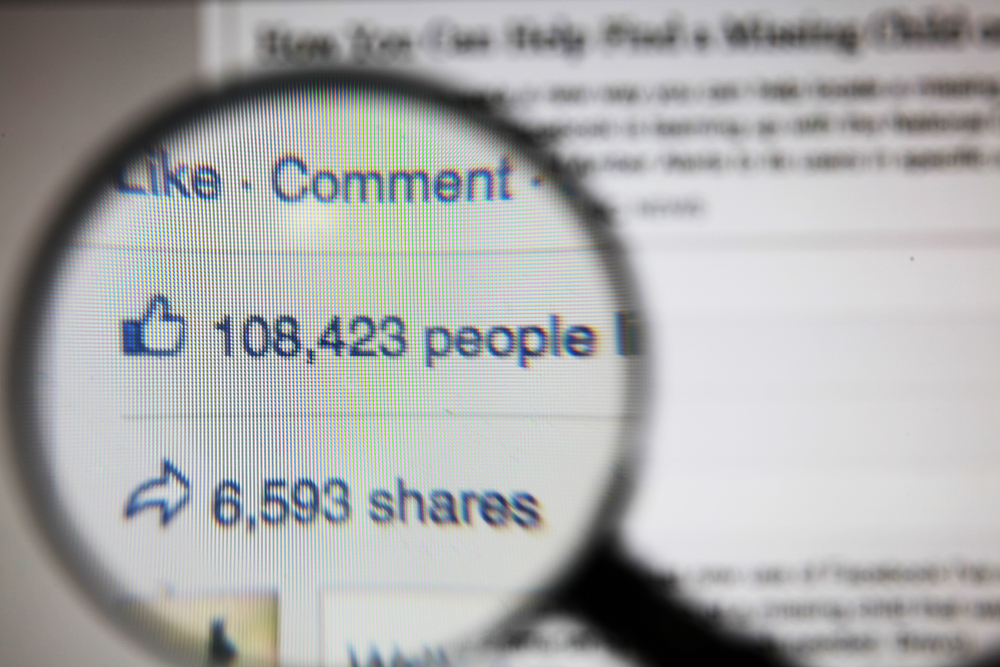 Joel R. Pruce is an assistant professor of human rights studies at the University of Dayton and author of The Mass Appeal of Human Rights (Palgrave Macmillan, 2018). Joel also directs the Moral Courage Project, an initiative of the University of Dayton Human Rights Center that produced “Ferguson Voices: Disrupting the Frame,” an interactive website, traveling exhibit, and limited series podcast.