SDG 16 promises access to justice for all, but current plans for measuring progress are far too limited. There are opportunities in 2019 to change this. 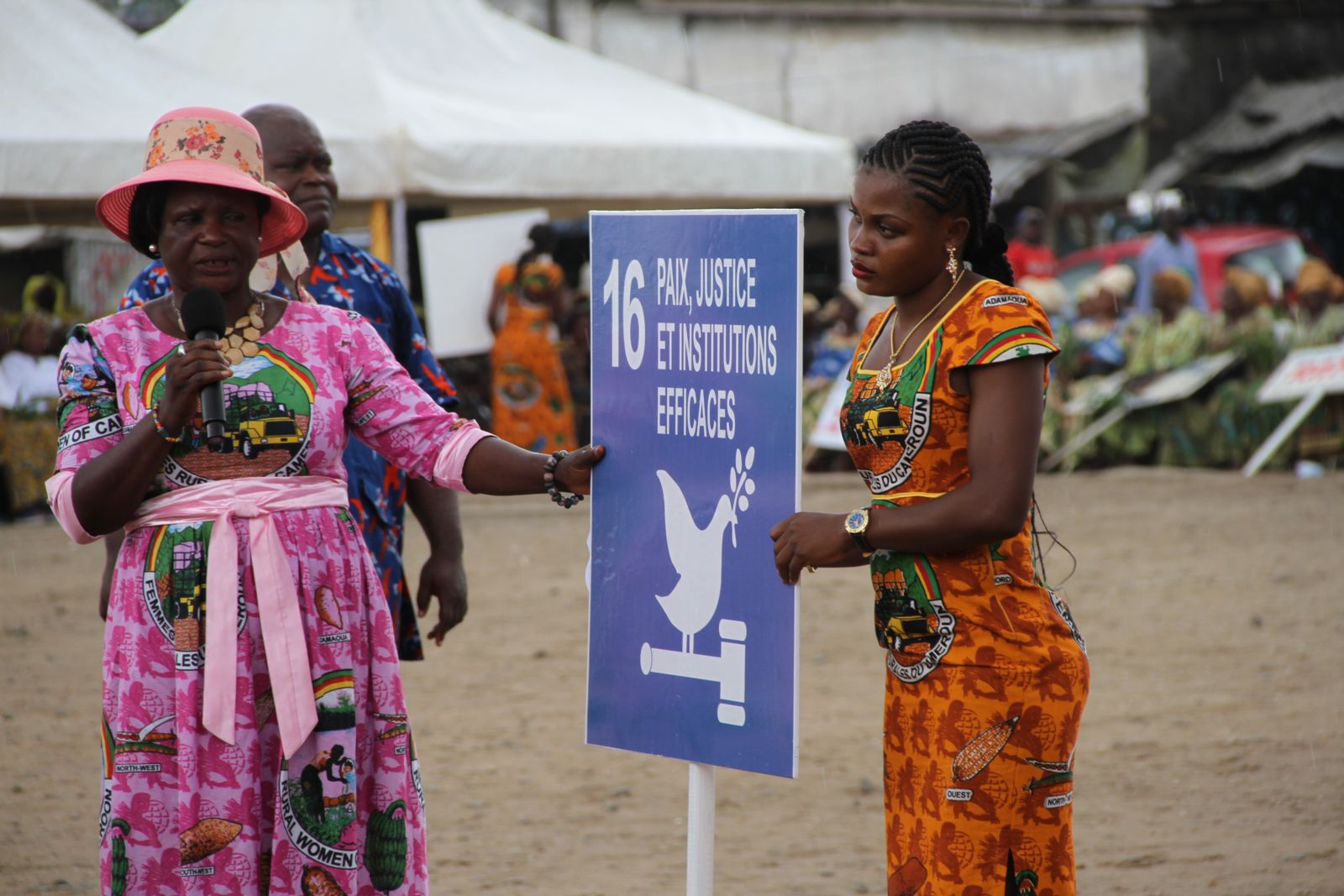 Billions of people around the world live at the margins—pushed or kept out, often in silence, without adequate access to justice. Denied healthcare, citizenship or fair pay, those unprotected by the law have problems that are both real and relentless, impacting their ability to reap the benefits of sustainable development.

These violations persist despite the recognition that access to justice is a basic human right essential to combating poverty, and to preventing and resolving conflicts. Despite its centrality, justice was not explicitly included in the Millennium Development Goals (MDGs) framework. This omission was corrected in September 2015 when the UN General Assembly reinforced the crucial link between justice and sustainable development with the adoption of Sustainable Development Goal (SDG) 16. Target 16.3 of this goal commits the global community to “promote the rule of law at the national and international levels and ensure equal access to justice for all” by 2030. However, action is needed this year to ensure progress is measured across a broad range of justice indicators, not just those relating to criminal justice.

The inclusion of access to justice in SDG 16 was a concrete victory for human rights, following years of political, strategic and scholarly work by activists, practitioners and academics. They demonstrated that it was both necessary and possible to measure improvements in access to justice. However, the celebration grew muted as in the process so far of developing indicators, only those measuring access to justice to criminal matters have been included.

The SDG indicators were developed by an Inter-Agency and Expert Group (IAEG) and reviewed by the UN Statistical Commission in 2016. During this process, discussions became increasingly technical and less transparent, with a rejection of open-ended, comparatively novel indicators that measured a holistic idea of justice encompassing both criminal and civil justice. These technical and opaque discussions are a good example of what Sally Engle Merry calls expertise and data inertia. Expertise inertia occurs when “insiders with skills and experience have a greater say than those without—a pattern that excludes the inexperienced and the powerless.” Data inertia arises because “the way categories are created and measured often depends on what data are available.” And, of course, availability involves choices being made about what to count.  The omission of a civil justice indicator signals a view of the world in which access to justice is primarily concerned with the relationship between the state and the individual regarding criminal matters. In so doing, the SDG indicators risk disregarding the urgent, everyday civil justice needs disproportionately experienced by the poor and marginalized.

This year, with civil society leading the way, we can change this. Now is a pivotal moment to push for the incorporation of civil justice and the adoption of a civil justice indicator; civil justice data must be part of the SDG process. In March 2019 the IAEG will develop a preliminary list of new and amended SDG indicators. This will be followed by an open consultation period from May to July 2019 when all interested organizations and stakeholders are encouraged to submit comments. The IAEG will then prepare a final proposal by November 2019 to be submitted to the UN Statistical Commission, the UN agency charged with developing tools to measure the progress of the SDG. The Commission members from 24 countries will then convene in March 2020 to discuss and finalize proposed changes to the indicator framework.

We must take advantage of these advocacy moments and urge the IAEG and the Statistical Commission to move beyond an outmoded preference for current ‘official data’ alone and look to forms of data gathering that could yield important insights from the perspective of rights-holders. Indeed, for decades, national and international organizations have developed methodologies—which have often been peer-reviewed—to monitor issues associated with peace, civil justice and institution building.

For example, for the past 25 years governments, NGOs, foundations, and legal service providers in countries across the world have engaged in research efforts to understand people’s ability to obtain civil justice through legal need surveys. These surveys aim to assist governments, civil society organizations, and multilateral institutions to better understand the nature and scope of common legal problems, the strategies people adopt to solve those problems, and the barriers they face in advancing their rights. In recent years, the Open Society Justice Initiative and the Organisation for Economic Co-operation and Development (OECD) have partnered to develop robust measurement tools for civil justice.

Another methodology to understand the civil justice needs of individuals is the World Justice Project’s (WJP) index scores and dispute resolution survey module. The WJP collects data in more than 100 countries using data-gathering modules that have been refined over years and across diverse geographies. The index asks about individual experiences with the civil justice system, as well as systemic issues such as corruption and accessibility. Spurred by the SDGs, WJP also incorporated legal needs methodologies into their annual survey. In 2018 WJP released Global Insights on Access to Justice the “first public, cross-country dataset on access to civil justice” in 45 countries around the world, with more than 100 countries covered by the end of 2018. WJP has shown that it is possible to collect data of this nature at a global scale. The next step is national-level work with expanded, representative sampling.

Whichever approach is chosen, what’s essential is the adoption of an indicator for which data can be gathered that assesses the ability of ordinary citizens to obtain resolutions to their justice problems. This will require an embrace of data beyond traditional sources in order to meaningfully capture a holistic view of access to justice—one that includes the experience of those most excluded. Crucially, this data will allow the people to hold their own governments accountable for delivering justice—or failing to do so. Only once those challenges are targeted and measured will we be able to build more equitable and dignified justice systems around the world.