For some, a boycott of products made in Israeli settlements  - Occu-Kashrut - is an ethically motivated act of Jewish religious practice. As a result, Israel’s new law against boycotts prevents its citizens from exercising their religious freedom and beliefs.

As Meghan L. Morris recently noted on openGlobalRights, human rights activists rarely talk about religious specifics. They should. Every religion has multiple interpretations and practices, and these can often shape adherents’ respect for human rights.

Rabbi Arik Ascherman, for example, writes that some interpretations of Judaism defend Israeli actions at all costs, even when they include systematic violation of Palestinian rights. Other Jews, including Ascherman’s own Rabbis for Human Rights, interpret Judaism as supportive of non-violent opposition to the Israeli occupation. Still other Jews support the global Boycotts, Divestment and Sanctions (BDS) movement.

If God is at the root of our belief in human dignity, as Daniel Philpott argues, religious faith may often prompt actions in defence of human rights. Yet as Israel clamps down on its citizens’ right to protest the occupation through support for BDS or a more limited boycott of settlement products, things get complicated: does speaking out against the occupation mean speaking out against Israel itself? 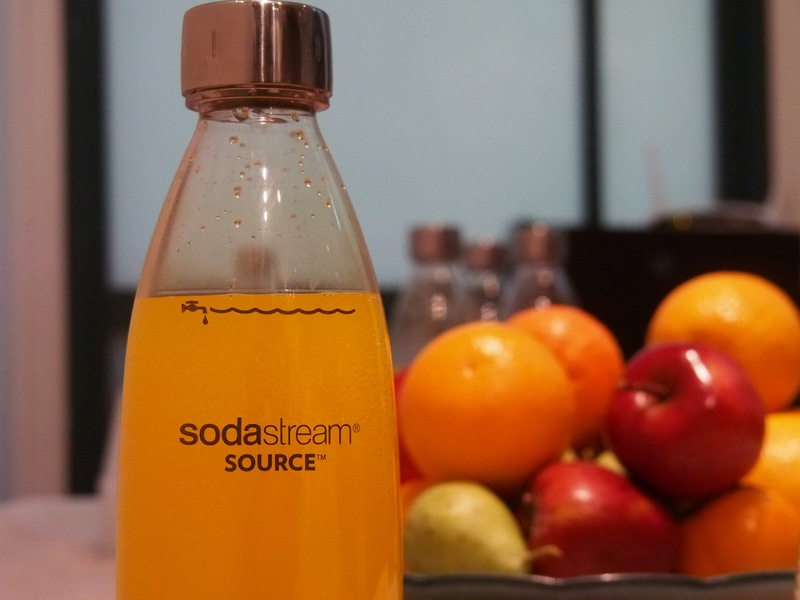 The Boycott, Divestment and Sanctions (BDS) movement has been leading a campaign against SodaStream (NASDAQ SODA), Israeli manufacturer of carbonated drink machines, with one of twenty two plants in the West Bank.

The Presbyterian (USA) Church recently tried to answer this question by voting to divest from US-based companies with interests connected to the Israeli occupation. Similar to Jews boycotting occupation-linked products, their decision was a right of conscience, motivated by religious conviction. While still hotly debated, the Church’s decision clearly states this is not divestment from the state of Israel itself; it is only divestment from the Israeli occupation.

Many prominent Jewish leaders, however, voiced concern that the action was anti-Israel, and perhaps even anti-Semitic. The Union For Reform Judaism (URJ) was one of the most prominent, arguing  that divestment delegitimized core Jewish values.

What, then, of the many Jews who believe their faith supports, and even encourages, similar boycotts? Reform Judaism has, with some reluctance, supported the use of boycotts in the past, and certainly champions social justice and human autonomy. It was the Judaism of my childhood, and it remains the movement with which I continue to affiliate. The Reform movement’s leadership has clearly recognized the problematic nature of Israeli occupation and settlements. Their strong reaction to the Presbyterian Church’s decision may have been misplaced, and might eventually lead to a formal split, weakening much needed progressive voices against the occupation.

The Israeli government, of course, is vehemently opposed to BDS and all BDS-like activities. In July 2011, Israel’s parliament passed a highly problematic law imposing penalties on individuals and groups opposing the occupation by promoting or encouraging boycotts against Israel, or against Jewish settlements in occupied Palestinian territory.

Israeli human rights and civil society organisations have called on the country’s Supreme Court to revoke the law, as it seriously restricts Israeli citizens’ freedom of expression. For Jews committed to religiously motivated ethical consumerism, moreover, the law also severely inhibits their freedom of religion. To their credit, Reform Judaism’s leaders condemned the law as harmful to democracy and a clear violation of personal liberties, even while themselves opposing any boycott activity directed at Israel.

The problem, it seems, is that mainstream Jews do not want their tent to include those who take vocal, practical, and non-violent steps against the occupation. But if not divestment, then what?

I am not a BDS activist myself. Still, I remain aware and supportive of the power and legitimacy of ethical boycotts.  In fact, many other boycotts, including the Montgomery Bus Boycott, the United Farm Workers boycott, and the boycott for freedom for Soviet Jews, were critical elements in legitimate struggles for freedom and social justice. So too is the ethical consumer-inspired protest against Israel’s 47-year occupation of Palestinian territories.

As Michelle Gonzalez Maldonado notes, “what we buy and where we buy it is a political act,” as well as a religious one. Ethical consumerism, including consumer boycotts, is more than just a purchasing decision; it is a right of conscience. Some Orthodox Jews, for example, advocate only buying kosher food, while others would deny kosher certification to establishments whose owners are not fully observant Jews.

In the same vein, some Jews also promote the concepts of ethical kashrut and eco-kashrut, which Reform Judaism has also supported. The idea of keeping “eco-kosher,” including Jewish fair trade, is compelling in its transcendence of traditional and legalistic understandings of Kashrut—the Jewish laws and criteria for determining food products’ fitness for consumption. The notion of eco-kashrut challenges Jews to ask if a food product is not just “technically” kosher, but also whether consuming the product could cause social or environmental harm, and to what extent ethical consumerism could prevent such harm.

This is precisely the question many of us ask when confronted with products coming from Israeli settlements. As a result, I propose adding the term Occu-Kashrut to this mix. According to this formula, Jews would ask if the products we buy, or the institutions we support, are free from the treif (unclean) blemish of occupation.

In 2011, parallel to introduction of the anti-boycott law, Israeli parliamentarian Zehava Galon introduced legislation that would force the labelling of settlement products. The United Kingdom government requires similar labelling, and the Danish and other European governments, as well as the European Union, have voiced their support.

The decision to boycott settlement products is informed by deeply held, and often religious, convictions. Legal action against individuals and groups who support the boycott violates their freedom of conscience and religion.

This is an edited excerpt of an article originally published by the online journal Souciant.  It is reprinted with permission.

Louis Frankenthaler moved to Israel in 1995 and lives in West Jerusalem, where he works in international outreach for local human rights NGOs. He has an MA in Jewish Education, and considers himself a Jewish Religious Humanist.