The promises and challenges of climate change litigation in India

As India surges forward with an aggressive development agenda, the judiciary’s involvement in climate change litigation is viewed by many as an obstacle to speedy growth. 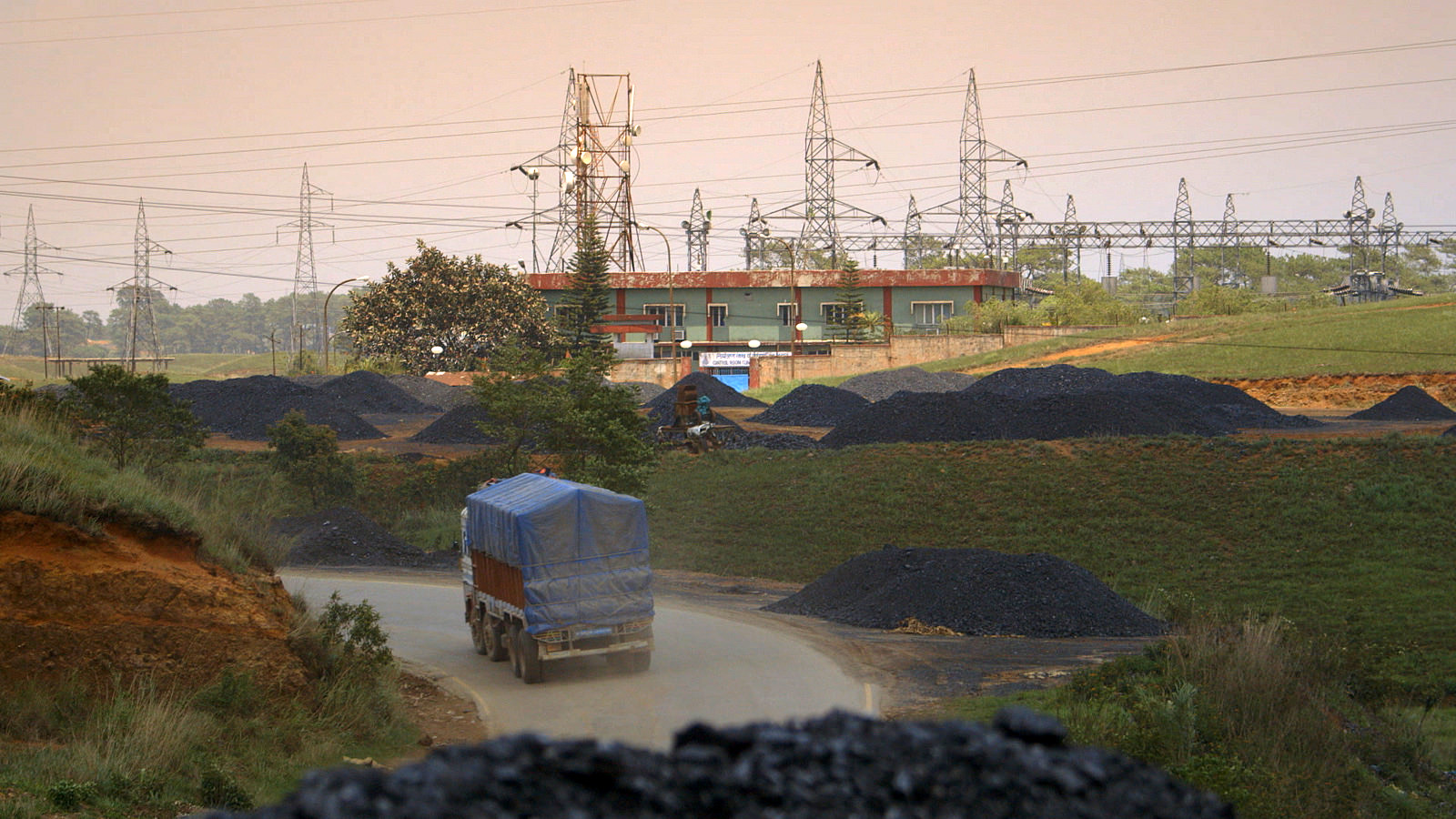 As India finds ways to deal with the economic crisis brought forth by the pandemic, it has firmly taken steps to open up the coal mining sector to private companies and foreign investment. The finance minister has taken an aggressive stance on harnessing India’s coal reserves and reducing dependence on coal imports. But the impact this approach will have on India’s climate change targets remains unaddressed.

With 29% of its population living in poverty without access to electricity, India is the third largest emitter of carbon and will likely soon overtake China and the United States with its increasing dependence on fossil fuel for energy. India now faces difficult choices as it seeks to balance the competing priorities of economic growth, energy security, and climate change.

The pandemic has also forced the government to re-examine the rights of forest-dwelling communities in India’s forests. The Modi government has chosen the route of exclusionary conservation—a conservation practice where landscapes designated for conservation are devoid of human interference. The government has thus restricted forest-dwelling communities from entering the forests due to risks of zoonotic viruses, which spread from mammals to humans in close proximity. These moves showcase the politics of conservation and development that shape approaches to addressing climate change.

While the Indian judiciary has played an active role in addressing the concerns of the environment, climate change litigation in India is still in the nascent stages. Environmental organizations and activists have often approached the courts to address environmental issues ranging from deforestation to pollution, but they have not explicitly called for intervention on climate change, though it might have appeared in the broad orbiter of the judgements. Public Interest Litigation (PILs), which allow for those without standing (e.g., those who have not directly suffered a legal violation) to approach the courts over an issue of public interest, have become the dominant pathway through which environmental cases are filed.

However, a recent case filed before the National Green Tribunal explicitly argues for the court’s intervention in addressing climate change. The court has been the space to check regulatory failures to address environmental issues and exercise judicial overreach.

India has two competing strains of environmentalism, namely one that stems from the notion of environmentalism of the poor and another which is purely exclusionary. The judiciary has at different points in time complied with one of these two competing strains. A case before the Supreme Court by Wildlife First, an NGO committed to securing conservation, has filed to dilute the Forest Rights Act,2006—a progressive law that recognises the rights of forest-dwelling communities by evicting forest-dwellers whose rights are yet to be recognised. The challenge with PILs, as analysed by Anuj Bhuwania, has been that many PILs result in the violation of rights of those they were meant to protect, particularly marginalized populations. The use of litigation for addressing climate change should therefore be approached with caution.

Many Public Interest Litigation cases result in the violation of rights of those they were meant to protect, particularly marginalized populations.

Further, the challenge with the lack of reconciliation between these two competing strains of environmentalism outside the courts, either in the realm of governance or discourse, results in more polarising decisions made in adversarial settings like courts. Exclusionary conservation has had devastating effects on the rights of forest-dwelling communities. Discussions on climate change, particularly in the context of forests and forest governance, have revealed the dominance of an exclusionary approach to conservation. This prevents the exercise of forest rights as it may lead to fragmentation of forest land.

The strategic potential for climate change in India is one framed by its limitations. The judiciary has effectively fostered a culture of compliance to environmental norms and accountability on the part of environmental regulatory bodies to their citizens. The judiciary is thus an important player among those involved in climate change governance and policy, and it cannot be seen in isolation of the political economy in which it operates. As India surges with an aggressive development agenda, the judiciary has been viewed by many as a hurdle in the process of speedy growth.

Strategic litigation in India must harness the rights-based environmental jurisprudence and frame it within the existing climate change policies in India. India has an ambitious National Climate Action Plan with eight missions, including one which is specific to the Himalayan region. But there have not been any test cases where concerns of climate change are pegged with rights-based environmental jurisprudence informed by the discourse of environmentalism of the poor.

As petitioners think about intervening in the courts, they must also work to incorporate aspects of just transition.

To understand the strategic potential of a particular case, a litigation impact assessment is needed to understand how the case will affect the rights of indigenous and other local communities, and to put in place a strategy to overcome any adverse impacts. For instance, the ban on mining in the Western Ghats has led to large scale unemployment. As petitioners think about intervening in the courts, they must also work to incorporate aspects of just transition.

A case that can potentially be tested here is to challenge the constitutionality under Art.21 of the recent move by the Indian government to privatise its coal resources and make it available for commercial coal mining. India simultaneously has an impressive plan to switch to renewable resources, forming a part of its climate change mitigation strategy as the solar mission in the national climate action plan.

The Indigenous communities living in different parts of India’s coal belts are often subject to land grabs, deforestation, and pollution. A case brought by these affected communities such as Talabira, Odisha, can pave the way for the judiciary to grapple with the multiple aspects of climate change while addressing the aims of the state’s policy on climate change mitigation and environmental justice. It is difficult to say how the judiciary may decide, but such a case reveals the reality of climate change governance and policy before the courts. This may foster the development of a more nuanced jurisprudence that avoids the trappings of the limitations identified earlier.

Courts are an important site for the negotiation of pertinent questions of the environment and development. But there are limitations of the judiciary, as it has failed to curtail developmental activities which have an adverse impact on the environment, nor has it addressed the marginalizing discourse of exclusionary conservation.

The strategic potential of the judiciary needs to be explored keeping these limitations in mind. Potential test cases must be brought before the courts that represent the true complexity of climate change governance and policy in India, as opposed to cases that shy away from the nuance of climate change decision making.