Preambles to UNSC resolutions on women, peace, and security only serve to make feminist politics amenable to the larger militarised agenda of the Security Council. 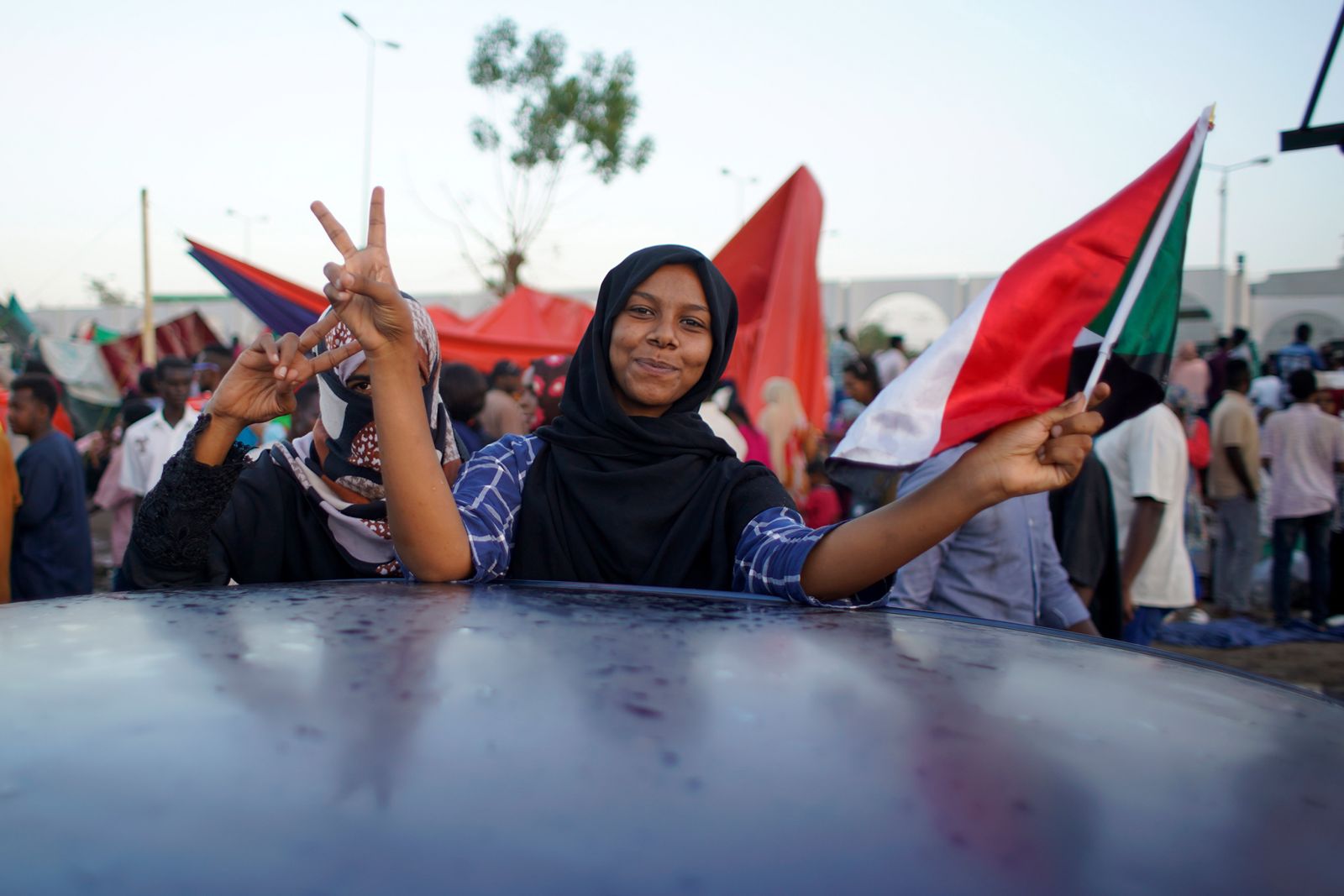 This is not a paper about COVID-19, although it does haunt the paper, given that I wrote it in COVID-19 isolation and presented it to the Binghamton Women, Peace and Security Conference via Zoom from London to New York. It seems impossible to speak or write about disarmament, everyday security, social reproduction and care and constructions of community without drawing links to the impact of the pandemic on our everyday, right now.

My topic, however, is protest. I am interested in the relationship between feminist protest and the United Nations Security Council resolutions on women, peace, and security. Where does protest sit in relation to feminist academic, activist, and policy spaces? I am particularly interested in the preamble to Security Council resolutions and how these preambles provide framing devices to understand what gets filtered in (and out) as feminist protest becomes encapsulated in legal form.

More specifically, I investigate the relationship between feminist protest and the preamble to better understand how legal documents filter in specific feminist messages while filtering out feminist methodologies. My argument is that the women, peace, and security framework—alongside the larger agenda of the Security Council on gender and conflict—has deployed feminist-derived messages as a normative weapon. This has been refined over multiple decades and has become a process of neglecting much of the diverse transnational feminist origins behind the law.

This research is inspired by the image of Alaa Salah, picked up by global media and reproduced as the dominant image from the protests in Sudan in 2019. I also hold the diverse transnational spaces of feminist activism in mind, from Women in Black, to the Liberian Peace movement extending back to the women who came to participate in the Peace Conference Geneva in 1915. While I use the Sudanese protest as the motif for this discussion, my goal is to recognise and encourage greater investigation of the diverse temporal and geographical range of transnational feminist activism, which I argue is the true preamble to women, peace, and security.

Security Council resolutions contain two types of text. The preamble, which provides an introduction into the legal and wider normative context that the resolution sits within—including a documentation of earlier resolutions that are relevant—and the Operative Paragraphs, which create both non-binding and binding legal obligations for international actors.

Where does protest sit in relation to feminist academic, activist, and policy spaces?

The substance of Security Council resolution preambles demonstrates a specific referencing of legal knowledge in the form of relevant prior resolutions from the Security Council and of treaty law. In the women, peace, and security resolutions, references to soft law documents—such as the Beijing Platform for Action—are also standard preamble content. Alongside this, normative content is also included, by which I mean non-legal text that invokes values, agendas, and justifications for the resolution.

This normative text seems to embrace specific feminist messages—for example, around the absence of women from decision-making bodies or the impact of conflict-related sexual violence. But it simultaneously disregards the role of feminist methods, ways of knowing, and calls for transformation of structures and institutions: including calls for demilitarisation, disarmament and attention to the nexus between everyday security and global security agendas.My understanding of feminist praxis centres transnational feminist knowledge, which I understand as a horizontal structure that shifts knowledge from the local to the global in unique ways, where existing frames of action are given meaning in diverse local contexts. To return to Salah’s protest and subsequent presentation to the Security Council’s annual debate on women, peace, and security, she stated:

The demands of Sudanese youth and women can really be summarized in the slogan of the revolution: “Freedom, peace and justice”.

Salah’s iteration here is not for women’s rights in isolation, or for responding to gender-based violence as a project in and of itself, but rather a platform for movement toward peace and justice for all. Remembering also the role of song in the Sudanese protests, feminist activism becomes situated in stories of reimagined communities, away from militarism and without militaristic solutions. The travelling of feminist knowledge from protest to Security Council to resolutions on women, peace, and security illustrates which knowledge travels from transnational feminist spaces to international law and what gets filtered out.

For example, when the Security Council returned its focus to Sudan, two weeks after Salah’s address to the Council, it addressed the situation in Abyei in resolution 2497 without the Sudan representatives invited into the women, peace, and security debate. It also had only the standard reference to 1325 in the preamble, a reference to a requirement for Sudan and South Sudan to enhance women’s participation (operative paragraph 19) and an inclusion of gendered and sexual violence in the list of human rights abuses (operative paragraph 26). As a consequence, local and regional feminist knowledge is severed from the global initiatives which, first, filter that knowledge through the women, peace and security agenda, and, second, are only minimally incorporated into the resolutions focused on solutions in the region.

This example illustrates how transnational feminist approaches to peace and security are filtered via the women, peace, and security resolution preambles, narrowed into the format of the main text of the resolution, and then diluted further in situation specific resolutions.

The diverse, transnational, and local iterations and actions on peace and security from Bougainville to Nepal to Somalia offer both feminist methodologies and epistemologies for peace and security that are currently absent from women, peace and security resolutions. My work on Bougainville shows a gap between local feminist action and the creation of three seats for women in the post-conflict state. Studies of Nepal in the post-conflict period show both increased participation of women in governance structures and increased dissatisfaction, from women, with the outcomes achieved. These stories are replicated across post-conflict and conflict communities, and yet the survivors who live these realities have not become the experts placed to shape future responses to security and insecurity.

Behind the resolutions lies a history of feminist and women’s protest that is vibrant, varied, and world-making. It is this vibrant, alternative knowledge that I think about during the COVID-19 lockdown, as these are blueprints for significant structural change. In contrast, the role of the preamble to resolutions on women, peace and security is to narrow the frames of reference, and to make feminist politics amenable to the larger militarised agenda of the Security Council.

A longer version of this paper will appear in Ian Johnstone and Steven Ratner, Legal Argumentation outside of the Courtroom, Oxford University Press, forthcoming 2021.

Gina Heathcote is a feminist scholar working in the Centre for Gender Studies and the School of Law at SOAS, University of London. She is the author of The Law and the Use of Force: A Feminist Analysis (2013), Feminist Dialogues on International Law (2018) and co-editor of The Law of War and Peace: a Gender Analysis Vol. 1 (2020).