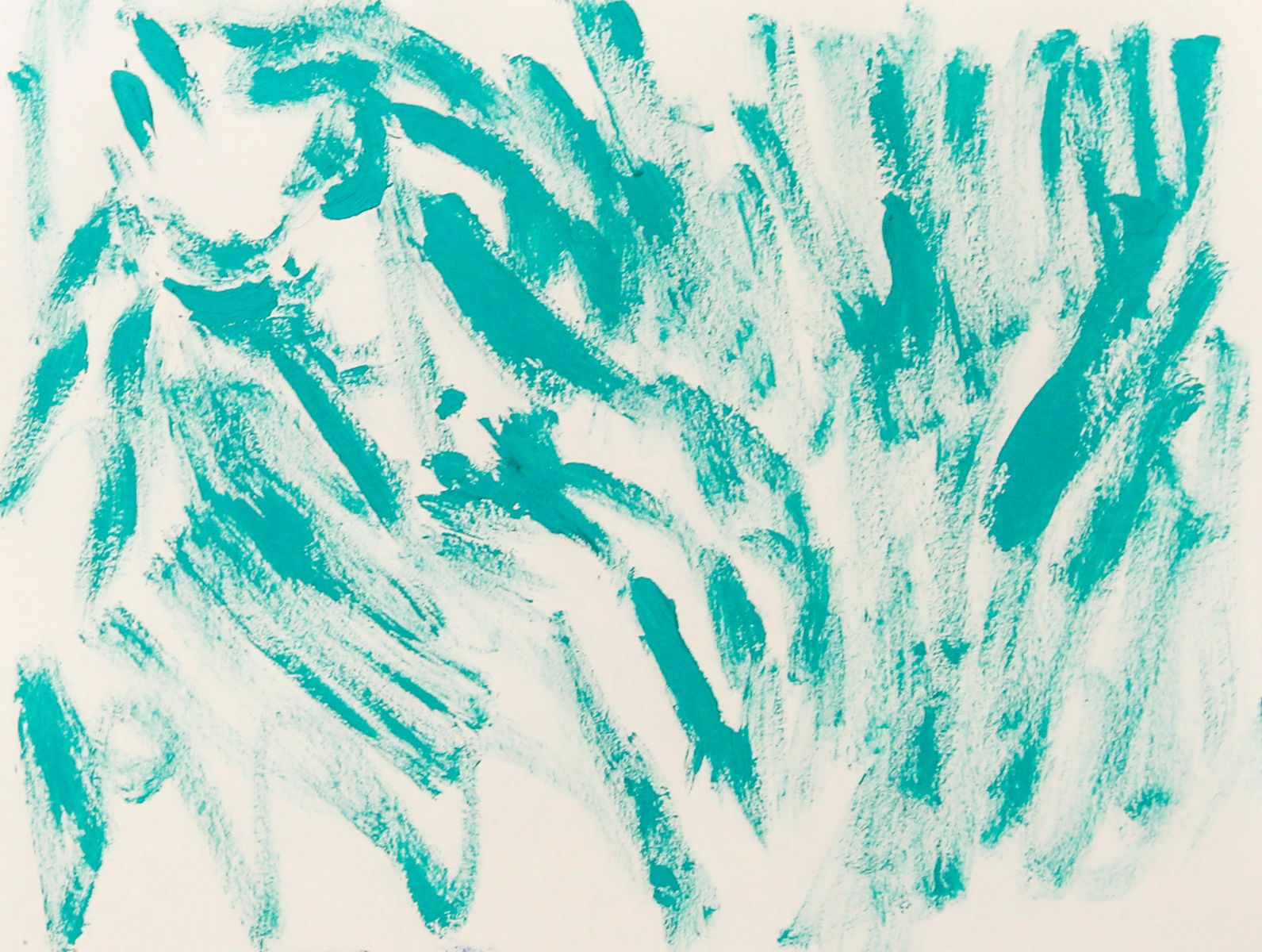 This image is part of a painting series: '¡Quiero ser libre!’ (I want to be free!) by the Mexican and feminist artist Daniela Romero Garduño. (All rights reserved).

Sexual harassment in the workplace

The latest Mexican Survey on Household Relationship Dynamics showed that 27% of the women respondents said that they had suffered gender-based violence in the workplace. Recently, the Mexican Commission on Human Rights published the 2015-2018 Diagnosis on Sexual Harassment, in which it evaluated the Public Administration sexual harassment grievance mechanism’s effectiveness. The diagnosis showed that between January 2016 and September 2018, 399 cases of sexual harassment cases were filed by 402 victims and that only 1% of those cases resulted in a sanction for the harasser. This shows that sexual harassment remains widespread in Mexico and also points to the urgent need for mechanisms that can offer gender-transformative remedies.

Between January 2016 and September 2018, 399 cases of sexual harassment cases were filed by 402 victims and that only 1% of those cases resulted in a sanction for the harasser.

Even prior to this, human rights law—including the UN Guiding Principles on Business and Human Rights—recognized that states and business must address sexual harassment in the workplace by taking all appropriate measures. These measures include the application of due diligence to prevent and mitigate such harassment, as well as measures to ensure effective remedy.

The need for gender-transformative remedies

To redress sexual harassment in the workplace, we must consider gender-transformative remedies: organizational changes that have the potential to address gender inequalities and prevent sexual harassment from occurring in the first place. The Interamerican Court of Human Rights first elaborated on the notion of gender-transformative reparations in a decision against Mexico. The court recognized that acts of violence against women are a part of a larger system of gender hierarchy that can only be fully grasped in the broader structural context. Reparations, when it comes to gender-based violence, must not be limited to individual forms of reparations, but they should be aimed at changing gender inequalities in the workplace to prevent cases of such violence from arising in the future.

Amongst other forms of reparations, guarantees of non-repetition offer the greatest potential for transforming gender relations, as they allow victims to bring a claim for a remedy for a human rights violation, as well as the prevention of the harm in the future. Only by understanding the root causes of sexual harassment is it possible to provide guarantees of non-repetition by preventing such conduct.

Estefanía Vela Barba, a Mexican academic, found in her research that the Mexican Survey on Household Relationship Dynamics also showed that 1,317, 959 women reported that they had suffered gender-based violence in the workplace during 2016. However, the National System Public Security National System’s Report on criminal records showed that only in 2015 14,763 investigations were opened for sexual crimes, including sexual harassment. This gap shows that the judicial State mechanism is clearly inefficient: there is a considerable breach between the sexual harassment that takes place and those cases which are brought before the State judicial mechanism.

Sexual harassment in the workplace is also an expression of systemic workplace sexism. Amongst the leading causes of sexual harassment in the workplace are: the carryover of gender-based roles into the workplace (also known as gender sex-role spill-over or the sex segregation of work), subjective and unconstrained authority, and sexist cultural and organizational structures that normalize such forms of violence. In today’s context of gender violence, particularly in countries like Mexico that have entrenched and systemic violence, it is crucial to seek structural changes within all social spheres—including businesses organizational structures, as long as this is a part of a comprehensive remedy approach.

The new Mexican Labour Law: An opportunity for gender-transformative remedies?

The 2019 Labour Law Reform in Mexico established a series of non-judicial grievance mechanisms to redress sexual harassment in the workplace. First, the law obliges businesses, as employers, to implement—with the participation of workers—a protocol to prevent and redress gender-discrimination, gendered-based violence, and sexual harassment, which must contain an operational grievance mechanism. Second, it establishes a pre-judicial state-based conciliation procedure that provides victims of sexual harassment in the workplace the option to bring their case before a conciliator (mediator) prior to submitting a judicial claim.

The operational grievance mechanisms contained in employers’ protocols may yield potential in terms of preventing and redressing gender-based violence without facing the same constraints evinced by judicial avenues. First, they can set prevention measures, including training programs on gender-based violence for employees and employers. Given the need to take a systemic approach to addressing sexual harassment, this preventive element is arguably particularly promising. Second, they can include the evaluation of organizational policies that foster gender-based violence in the workplace. If properly implemented, again this yields potential in terms of contributing to addressing sexual harassment on a systemic basis. Third, if sexual harassment takes place, these measures leave opportunities for employers to identify the situation that allowed sexual harassment to take place, and to evaluate if changing certain policies can prevent future harassment.

The operational grievance mechanisms contained in employers’ protocols may yield potential in terms of preventing and redressing gender-based violence without facing the same constraints evinced by judicial avenues.

For instance, the implementation of training programs as a form of reparation can have a transformative outcome that increases employer and employee awareness on sexual harassment. The Australian Human Rights Commission published the “Respect@Work: National Inquiry into Sexual Harassment in Australian Workplaces”, in which it mentions the successful case of the Victorian Equal Opportunity and Human Rights Commission’s initiative Raise it! to educate workers on sexual harassment. The independent evaluation of the program found that 85% participants surveyed agreed that the training program had increased their awareness of the types of behaviors that constitute sexual harassment. This illustrates the importance of preventive measures in contributing to remedy.

In Mexico, a State in which sexual harassment is so entrenched and access to effective judicial mechanisms is significantly hampered, non-judicial approaches such as employers’ protocols proposed by the 2019 Mexican Labour Law have the potential to make an important contribution to addressing gender-based hierarchies and inequalities that give rise to gender-based violence.

However, data concerning the implementation and effectiveness of such employer protocols will be essential to better understand whether this potential is transformed into reality. In particular, it must be remembered that if sexual harassment in the workplace is a consequence of power structures and organizational factors, sexual harassment can only be effectively redressed with holistic approaches that combine strengthening both judicial and non-judicial remedy avenues, as well as preventive and remedial measures.

Paulina Madero Suárez is a lawyer from the Universidad Iberoamericana and holds an LLM in International Human Rights Law from the University of Essex. She is a co-founder of Transforma MyM and a strategic engagement and advocacy associate at Project PODER.