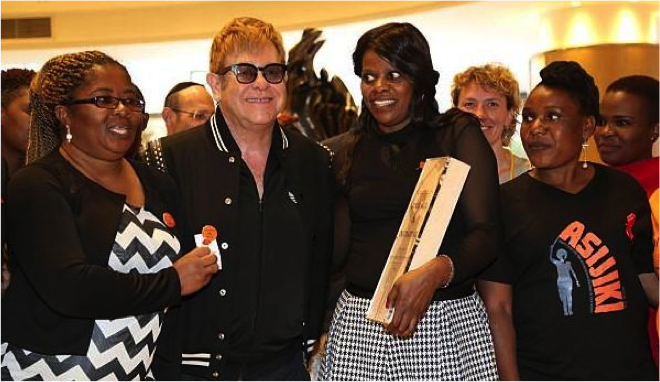 Ishtar Lakhani is a free(lance) radical and advocacy strategist based in Cape Town, South Africa.