New developments in gene modifications make it more urgent than ever to raise societal awareness, and adopt appropriate measures to enforce existing international agreements that prevent the creation of genetically modified human beings. 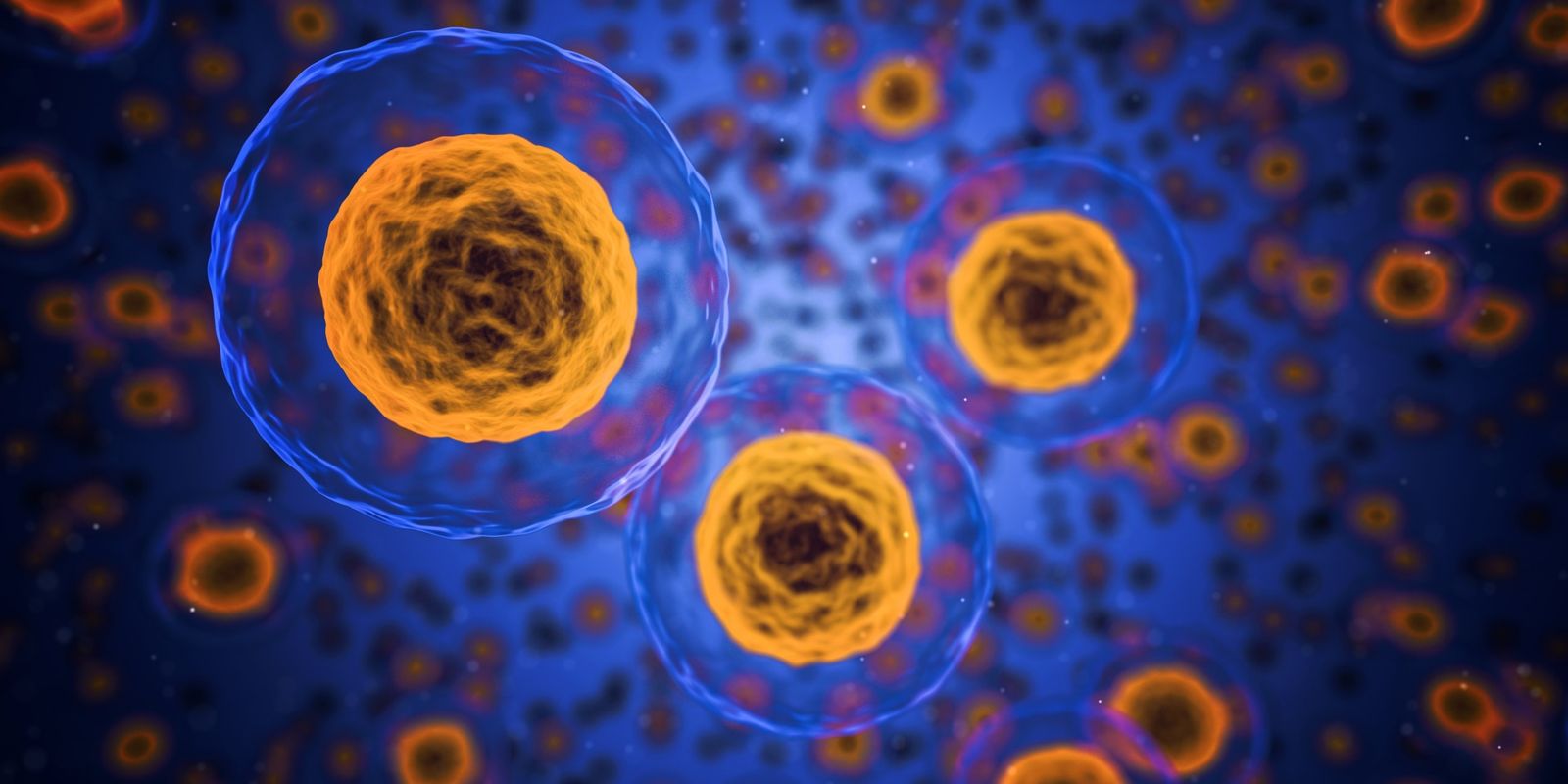 The gene-editing scandal that made headlines in late November, with researcher He Jiankui claiming to have created twin girls whose DNA he had altered at the embryo stage, heightened global awareness of a consequential and close-at-hand decision about how to use and regulate powerful new human biotechnologies. This controversy about whether altering the genes of future children and generations should be permissible had already re-emerged in 2015, after the gene editing tool CRISPR-Cas9 was first used to change the DNA of human embryos in the laboratory. Oddly, the current conversation often ignores a robust set of deliberations about “heritable genetic modification” that took place during the 1990s, as the mapping of the human genome got underway.

By the end of the 1990s, most bioethicists, governments and international organizations had agreed that it would be wrong to introduce inheritable alterations into the genome of human beings. This was regarded as a red line that should never be crossed, based on serious concern for the integrity of future generations. There was a concern about the risk of unintended consequences and potentially irreversible harm to future people, as well as of opening the door to a new—and much more radical—form of eugenics than those we have known in the past.

Indeed, the bedrock concept underpinning existing international agreements on bioethics and gene editing establishes that we don't have the right to use technologies to design our descendants according to our preferences, even with the best intentions. Even if gene alterations were initially focused on improving health and preventing the transmission of serious diseases, we simply cannot foresee all of the unintended consequences. Moreover, the risk is too high that we would gradually start to make genetic changes for the non-therapeutic design of our children, and it is far from clear that we should have such power over our descendants.

The boundaries between therapy and enhancement can be difficult to define. Reproductive gene editing does not treat existing human beings who are sick, but addresses future people who do not exist yet—and successive generations. In other words, there are safer and less fraught ways for people at risk of transmitting genetic diseases to have unaffected children.

The fact that a new technique like CRISPR-Cas9 makes it easier and cheaper to “cut and paste” genes does not mean we should analogize this to a technical procedure—à la editing through word processing. It does not change the fundamental ethical and social questions. While parents may feel entitled to do everything possible for their offspring, and their offspring’s offspring—we need not buy into essentialist “Genes-R-Us” views of human beings to assert this is not a difference of degree; it is a difference in kind.

To be clear: there is no inherent conflict between technological innovation and human rights. Indeed, human rights depend upon practical progress that lifts the burdens of misery and infirmity from people’s lives. However, progress has an inexorably moral dimension, and therefore the incorporation of any kind of technological innovation, including genetic therapies, requires broad collective deliberation regarding its permissible uses, foreseeable effects, and regulation.

Considering recent headlines about alleged gene-editing in China, other rogue scientists may try their hands at germline editing sooner or later. That is why it is crucial for national and global laws to be enacted and enforced. More than 40 nations have adopted legislation prohibiting reproductive uses of human genetic modification. The Council of Europe’s Oviedo Convention does the same. This issue, as climate change and so many others, requires concerted action across borders and the strengthening of both international law and the capacity of global governance. The WHO’s announcement of an Advisory Council is welcome, but not sufficient. The recent headlines about claims of gene-edited babies were a wake-up call.

Now is the time to raise consciousness and mobilize awareness among varied constituencies from health, ethics and human rights, among others, about what is at stake in the global struggle for health equity and social justice.

We would do well  to remember the words of Albie Sachs—one of the architects of post-Apartheid South Africa and the first president of the iconic South African Constitutional Court, in an early health rights case (citing Ronald Dworkin) “If people are to retain self-consciousness and self-respect, that is the greatest achievement of our species, they will let neither science nor nature simply take its course, but will struggle to express in the laws they make as citizens and the choices they make as people, the best understanding they can reach of why human life is sacred. And the proper place of freedom in its dominion.”

Roberto Andorno is an associate professor in the Faculty of Law at the University of Zurich and a research fellow at the Institute of Biomedical Ethics, at the same university.