Despite closing space for civil society, the new Escazú Agreement—which offers protection measures for environmental groups and defenders—is a shining example of citizens organizing in creative ways to fight for social justice. 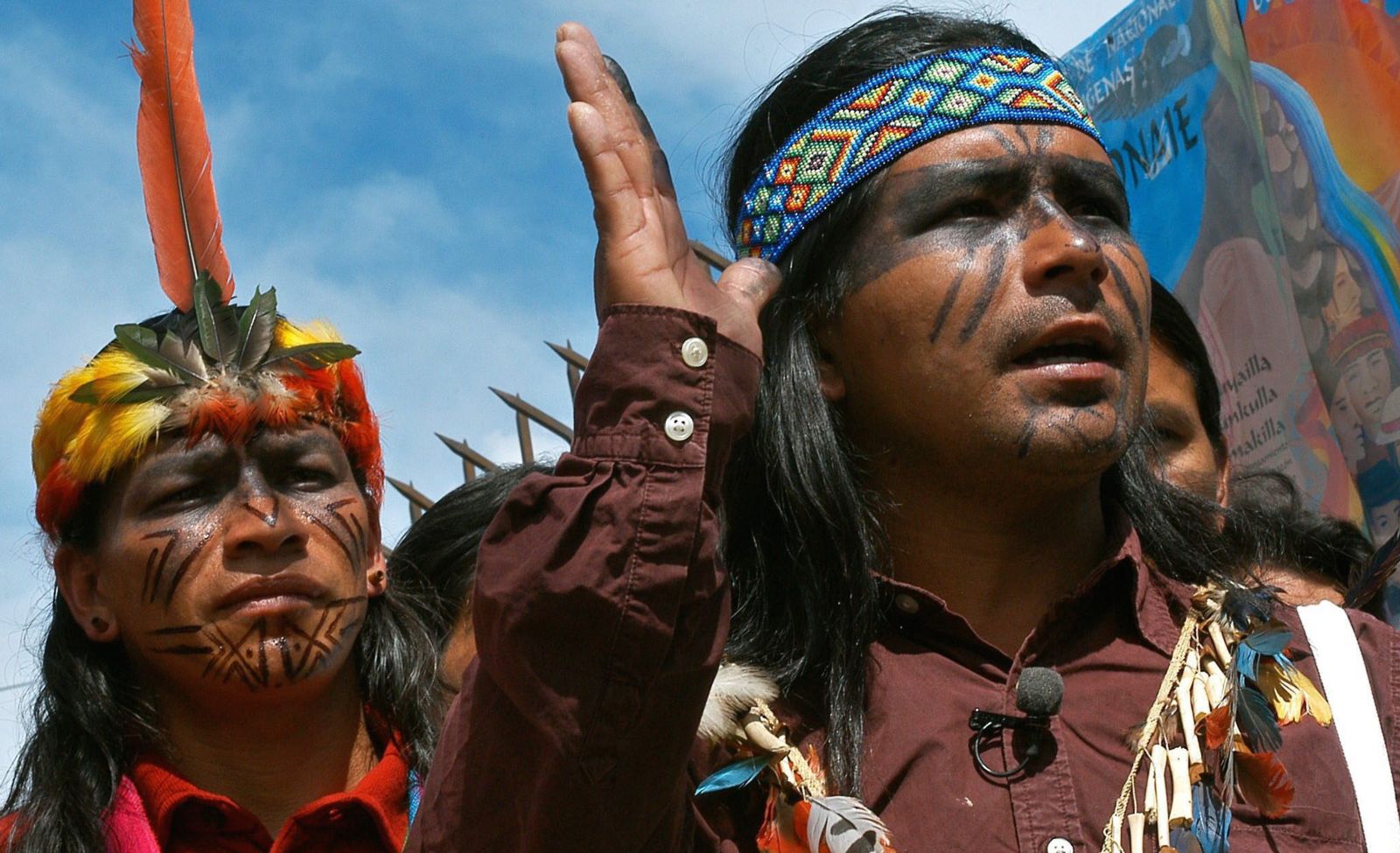 After many judicial delays, the trial for the assassination of Honduran environmental activist Berta Caceres began on September 17. Caceres led a struggle against a hydroelectric dam project that would have flooded indigenous people’s lands and displaced the local population. Her fight eventually led to her assassination, and Caceres is only one well-known face among hundreds of environmental activists that are attacked, stigmatized, criminalized and murdered in the world every year.

In recent years, Civicus has been reporting a systematic global crackdown on the conditions for civil society, which have especially affected human rights defenders. In particular, standing up for the environment has become more dangerous every year, especially in Latin America, which has the largest numbers of killings of environmental defenders.

But there are reasons to maintain hope. Almost everywhere we see signs of citizens organizing and mobilizing in new and creative ways to defend civic freedoms, fight for social justice and equality, and defend democratic values.

In Latin America and the Caribbean, the process that led to the Escazú Agreement is one example of the fight of citizens to win their rights back. Civil society in the region organized and worked for years to persuade governments to adopt a treaty on environmental democracy. This treaty would guarantee the rights to access to information, participation and justice in environmental issues, and would also offer protection measures for environmental groups and defenders. That process concluded in March when 24 countries adopted the Regional Agreement on Access to Information, Public Participation and Justice in Environmental Matters in Latin America and the Caribbean, known as the Escazú Agreement, for the town in Costa Rica when it was adopted.

The Escazú Agreement was born as a response to the pressing needs of citizens in Latin America and the Caribbean: to be informed about development projects and the environmental risks they pose; to have information about the health of their rivers, their forests, their communities, and their children; to participate in decision-making processes that would affect their environment: and to have redress when their environmental rights are violated. In times when civic space and opportunities for citizens to participate seem to be shrinking, Escazú sets an important example on the importance of reimagining democracy to face the environmental challenges of our world.

Escazú sets an important example on the importance of reimagining democracy to face the environmental challenges of our world.

Furthermore, Escazú is the first international treaty contemplating specific protections for environmental defenders. For a region that has been recognized as the most dangerous to environmental defenders, this agreement is a key opportunity to prevent more assassinations and ensure a safe space for defenders. For the thousands of people working tirelessly, and even risking their lives, for the protection of the environment in the region, Escazú is a much-needed promise for a better future.

However, the treaty is just a piece of paper until it enters into force and translates into real impact on the lives of millions of people in the region. On September 27, the Escazú Agreement was released for the signature of the 33 countries of Latin America and the Caribbean in a ceremony at the United Nations in New York.  During the ceremony 14 countries of the region signed the Agreement. More than 33,000 people have also signed an online petition demanding that their governments sign and ratify the Agreement and show a real commitment to the protection of human rights and environment.

For governments in the region, the time to deliver real steps for real change has arrived. It is particularly important that countries experiencing violent environmental conflicts and high numbers of attacks against defenders sign the Escazú Agreement and start their processes of ratification.

Civil society in Latin America and the Caribbean have shown us what us citizens can do when we unite to regain civic space. They worked determinedly to reclaim their access rights and achieve a treaty that could protect them.

Today however, defenders in the region are still facing violence. Impunity is widespread. Indigenous and rural communities are still experiencing obstacles to exercising their right to participate. Mothers still lack information on contaminants that affect their children’s health. But Escazú can change that. And the time to act is now.

As we remember Berta Caceres, and her fight to protect the environment in Honduras, and hope that her killers will face justice, we must continue the mobilization for a stronger environmental democracy. Governments in Latin America and the Caribbean now have the responsibility to work together and make the promises of the Escazú Agreement a reality for all their citizens.