A UN Committee of independent experts recently issued a harshly worded report on the extent to which public authorities have been complying with international law on socio-economic rights. The Committee monitors states compliance with the International Covenant on Economic, Social and Cultural Rights, which the UK has voluntarily ratified along with 163 other countries. Adherence to the Covenant is a matter of rule of law. However, after months of engagement with government officials and evidence gathering from civil society groups (including Just Fair), the Committee’s report could hardly have been more damning.

Among other issues, the report criticises the UK’s insufficient recognition of economic and social rights in domestic law. It also condemns the adverse impact of recent changes to fiscal and social security policies, as well as restrictions to legal aid. The Committee doubts that the National Living Wage is enough to ensure a decent standard of living, and condemns the recently adopted Trade Union Act for its negative effects on workers’ rights. The UN is particularly worried about the discriminatory effects of poverty, the rise of homelessness, the overreliance on food banks, and the lack of affordability and security of tenure of rental housing in most parts of the country.

These findings can only be explained if one puts austerity into the equation.

These findings can only be explained if one puts austerity into the equation. The UN Committee expressed serious concerns about “the disproportionate adverse impact that austerity measures, introduced since 2010, are having on the enjoyment of economic, social and cultural rights by disadvantaged and marginalized individuals and groups”.

The Committee had made this link between austerity and human rights retrogression before, in relation to the Czech Republic (2014), Slovenia (2014), Romania (2014), Portugal (2014) and Spain (2012). The connection was also noted by the Commissioner for Human Rights of the Council of Europe (2013).

From the very beginning, austerity-led policies were presented to the public as tough and inevitable measures. But the UK government was unable to prove that austerity was in line with their international commitments, and the UN Committee on Economic, Social and Cultural Rights has concluded that these reforms were not inevitable. Rather, they were the product of conscious and deliberate decisions that contravened international commitments.

Now, just days after the Brexit referendum, and at a time of profound uncertainty about the future of public services and the UK’s economic and political ties to the rest of the continent, the record of the UK government has been criticised in unusually damning terms. How will the UK’s incoming Prime Minister, Theresa May—who has vowed to make big businesses more responsible and to curb their excesses—respond to these reports?

Some may ask if the UN body is intruding too far on the policies of a democratically elected government. We don’t think so. The Committee reminds the UK that, in order to be compliant with the Covenant that it voluntarily ratified, austerity measures must be “temporary, necessary, proportionate, and not discriminatory and must not disproportionately affect the rights of disadvantaged and marginalized individuals and groups and respect the core content of rights”. Confronted by compelling evidence from civil society, the UN Committee has concluded that the UK Government failed to prove its austerity policies are compatible with its human rights obligations, and encourages it to conduct a comprehensive impact assessment of the policies implemented in recent years. 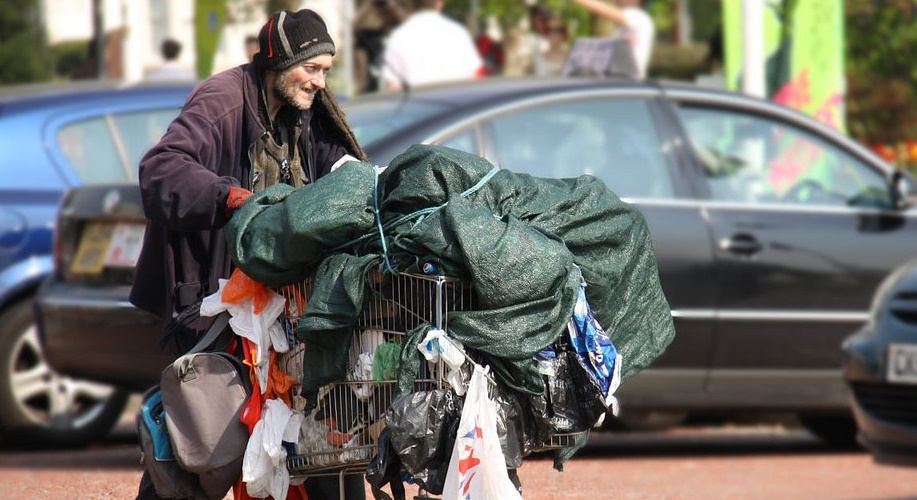 Austerity policies must be, "temporary, necessary, proportionate, and not discriminatory and must not disproportionately affect the rights of disadvantaged and marginalized individuals and groups."

Democratic bodies should indeed implement the promises they were elected to carry out, but they ought to do so in accordance with the law. That is actually what the electorate expects. And human rights are very much part of the law.

So, what now? The Committee’s report provides human rights advocates with a valuable set of benchmarks and areas of concern with which to test the government’s performance from now on. It also proves once again that, thanks to their evidence and analysis, civil society can be very effective at transferring to the government the burden of proof that its policies comply with human rights.

The idea that austerity is inescapable, rather than a conscious and deliberate choice, is a myth. Retrogressive taxation and tax evasion profoundly constrain the resources necessary to fulfil economic and social rights, not just in the UK but globally. Indeed, inequality is one of the fundamental human rights challenges of our times, and civil society must band together to remind governments that austerity is a choice, not a necessity.

Alice Donald is a Trustee of Just Fair and a Senior Lecturer at Middlesex University.

Koldo Casla is Lecturer at the School of Law and the director of the Human Rights Centre Clinic, University of Essex. His Twitter is @koldo_casla.