The closure of Amnesty International’s India office raises questions about AI's global strategy and the democratization of the global human rights movement. 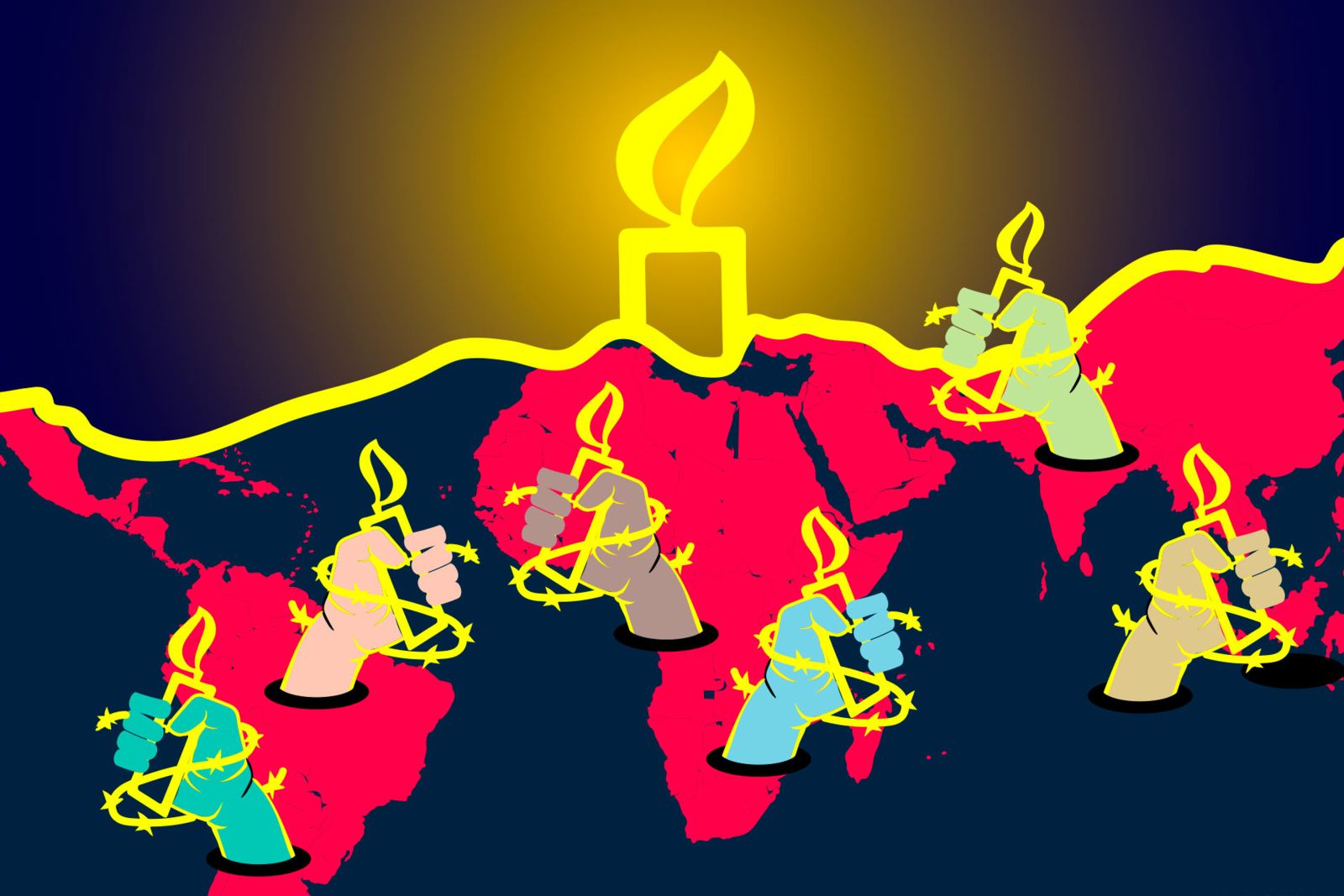 On 20 September, the Amnesty International's India office ended its operations in the country. Amnesty International (AI) attributed it to the Government of India's “incessant witch-hunt” based on unfounded and motivated allegations including money laundering. AI India office stated that in the last eight years, more than four million Indians have supported it and around 100,000 Indians have made financial contributions.

The closure of Amnesty International’s India office raises questions about AI's global strategy and the democratization of the global human rights movement. AI’s India office was part of the AI’s 2010 Global Transition Program (GTP) which aimed at restructuring the organization by reducing its London office operations and transferring them to regional hubs in various parts of the world. New forms of national offices were set up in India, Brazil, South Africa, Kenya, Nigeria, and Indonesia. The aim was also to make AI a truly global movement and raise funds from the Global South and not depend entirely on funds from the Global North. Donors such as the Ford Foundation and the Open Society Foundation funded AI’s move to the South which was seen as strengthening mobilization from local to international levels and increased contact with human rights defenders and civil society actors.

However, it also raised some questions for both AI and the global human rights movement.

When opening its office in India in 2012, AI may not have foreseen the assumption of power by an illiberal government in 2014; although it must have known the risks involved in other countries. When AI rolled out its GTP program in 2010, was it unrealistically optimistic, particularly when the global support for human rights  in the West was rapidly declining? The optimism about emerging powers such as India, Brazil, and South Africa had waned and several illiberal governments had become powerful in the global system. It could not have waited for an opportune time since governments of various hues always challenge human rights organizations to function freely. The fact remains that human rights offices, national or international, face reprisals by governments and AI should have foreseen it when it established its India office under the GTP program. The question remains: was the cost including the consequences for those associated with AI India worth the risk?

However, the question is: given its tradition of safeguarding its members from bias and reprisals, what steps did it take to prevent reprisals for its members and supporters of national offices? Since 2001, AI abandoned its “own country rule” under which AI members were barred from working on cases in their own countries. It was a self-imposed limitation to safeguard members against potential problems from their own governments but also to stress the importance of solidarity in human rights work.

The closure of the Indian office raises the value of "own country rule” which would have possibly prevented the Indian government from taking the extraordinary step of closing the AI’s office. The Indian Government is alleging money laundering, which would entail conducting investigations against all those who contributed to AI India putting a large number of its supporters at risk.

Was the cost including the consequences for those associated with AI India worth the risk?

The closure of the AI’s India office has implications for the global human rights movement as well. An evaluation of the Ford Foundation’s Strengthening Human Rights Worldwide Global Initiative (SHRW), under which the foundation funded AI to move to the South, raised the following issues: how to differentiate between the roles played by national and international NGOs; if these roles could be construed as the imperial expansion of Northern-based groups?; if such moves help or reduce the voice of local groups and communities;and if international NGOs have an advantage over national NGOs in garnering a larger share of resources due to a concentration of “cultural capital” (“knowledge and access to global governance institutions”) among NGOs based in the North?

The ecology of the human rights movement began changing in the 80s and the SHRW review captures it. In this changed context, AI’s efforts to be closer to the ground happened at an ill-advised time when strong NGOs had emerged in the South and were increasingly challenging the traditional human rights ecology. While based in the North, AI was functioning as a global movement with some of the corresponding limitations, such as authoritarian governments accusing it of being a Western organization. AI, instead of building from its strength, seemed to have pursued a naïve goal of expanding in the field at a wrong time for the wrong reasons.

Nevertheless, the global human rights movement must condemn the Indian government's actions against the AI India office. It must campaign for withdrawing all the cases and restoring the office. It should also examine the lessons learned from democratizing the movement in the last two decades, including strengthening the role and voices of NGOs in the South. AI on its part should re-examine its GTP’s assumptions considering the developments of the last two decades. A 2017 evaluation of the GTP commissioned by AI recommended the need for a “new narrative” that "...goes beyond moving closer to the ground, beyond the distribution of Amnesty International Secretariat (IS) and to the distribution of Amnesty as a movement... (making all) regions vibrant communities for public campaigning”.