There are many reasons to avoid public opinion research, but there are even more reasons to invest in it.

A recent Freedom House survey examining perceptions of human rights organizations in Kenya found that 60% of respondents felt positive towards human rights groups—an enviable position for anyone sensitive to public opinion. A majority of respondents (53%) also felt that the groups had benefited them personally. While this is a positive finding, it is also one for concern.

It is easy to understand that people are inclined to favor local human rights groups when they or their communities benefit directly from such activities. But human rights activities are often directed at minorities and marginalized populations—homosexuals in a conservative culture, an ethnic minority, refugees or immigrants, criminals, or an enemy in a conflict. Majority groups may find it hard to relate to those populations, driving negative attitudes towards both the organizations and even human rights as a principle. Whatever the reason, it is not uncommon to see human rights groups disliked or even vilified at home.

Should human rights workers care what their public thinks? Some of those I’ve encountered inherently value public opinion. But others feel that it isn’t their role. Civil society is effective in part because it is independent from both government and the caprice of voters. In this argument, human rights NGOs should be immune to political expedients, in favor of long-term change. In addition, some fear that reaching out to a public that disagrees with the social change agenda could lead to diluting the message, compromising principles in favor of mainstream acceptance.

While civil society operates independently of government and public, it cannot act without knowing those two audiences. Public opinion shapes the overall environment in which human rights organizations operate. The public is a key player in the legal, political, social and communications environment that defends or violates rights, and helps shape the normative bounds of society. A supportive public can advance human rights work, but a hostile public can generate, directly or indirectly, genuine obstacles. The goal is not to say anything to “win”, but to shape a public climate and convince people over time. Strategic surveys learn which populations are core supporters to be maximized, which people or groups are potential supporters to be won over, and which are lost causes, at least for the present. Research can identify the best means to reach each group, using appropriate—and not diluted—messages. 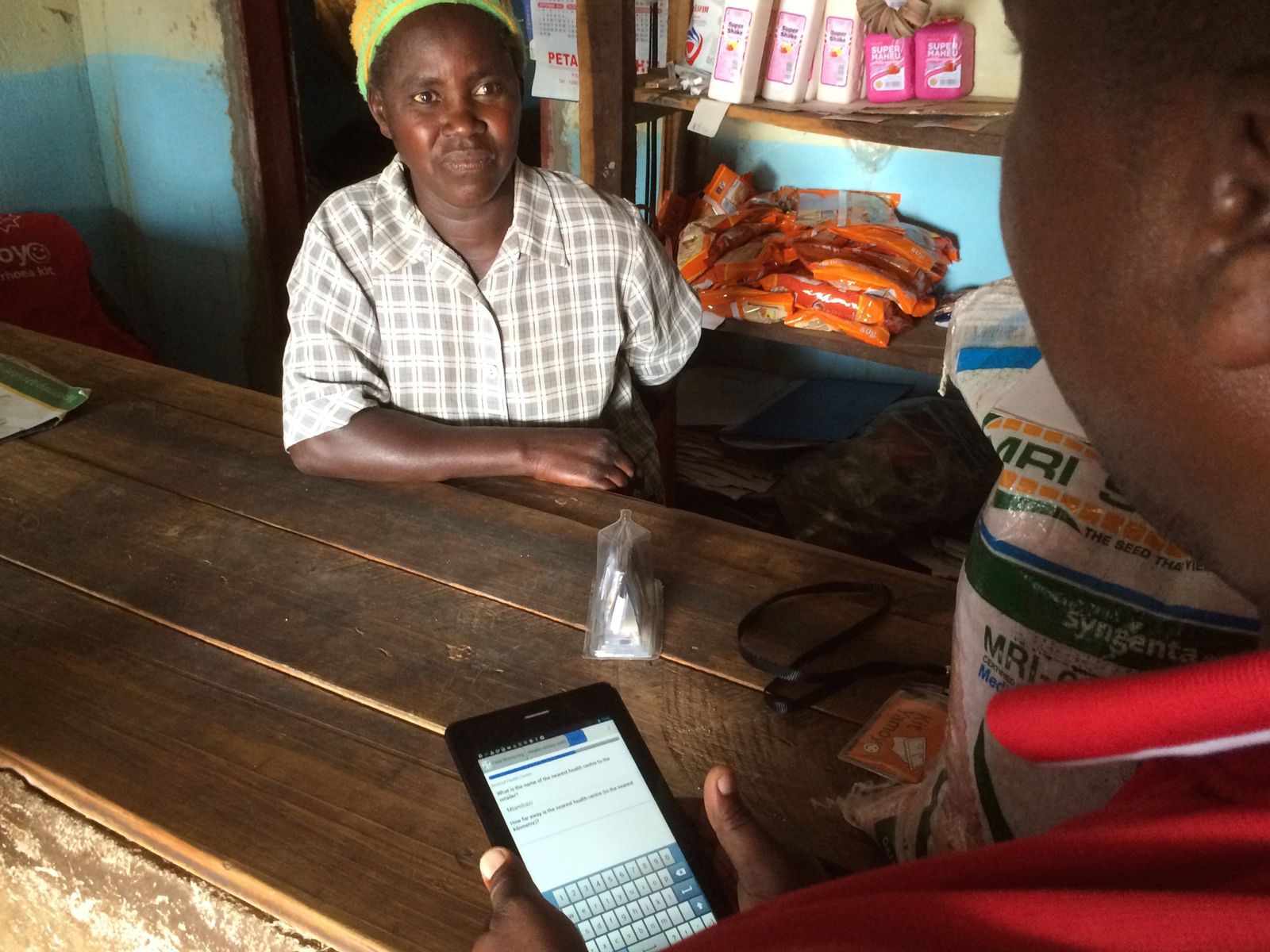 Mini-studies of public opinion such as omnibus questions, short surveys or focus groups can be useful and cheap if done professionally.

A less forgiving attitude sometimes heard among human rights workers is that they are savvy and already know what the majority thinks—and it’s always bad. Why bother with testing? People who reject our values are just wrong, and a poll won’t change that. The strategy is for them to listen to us and change their minds.

This is a classic mistake and frankly, arrogant. Most of us are surrounded by small, non-representative groups of people like ourselves, and we learn about the remainder from shallow media images. Nobody knows the different angles of how people think about complex issues until we ask, systematically. Sometimes our hunch is upheld, and the empirical confirmation is important. But without asking, opportunities are missed. For example, Israelis often express unexpected sympathy in focus groups for regular Palestinians in Gaza who are suffering under the combination of Hamas rule and Israeli closures. This is an in-road for human rights messages, even if it’s just a small one. Expensive public campaigns are wasted without some type of empirical data to guide the tone and message, rather than resting on stereotypes and instinct.

Another line of reasoning is that the public may not matter anyway. Human rights work is aimed at changing policy—making the target audience political or legal elites, not the general public.

But elites do not live in a vacuum. Their personalities from the earliest stages were formed within a zeitgeist, or what pollsters call a climate of opinion. We should be looking at human rights progress historically, over the long term, not only as a battle in the moment. The decision makers of tomorrow are growing up today—and the public atmosphere will leave a lasting impression.

Other human rights workers are not against public opinion in principle, but confront pragmatic obstacles. Research is supposed to drive strategy for engaging with the public—a luxury when human rights groups are already overstretched helping people urgently on the ground. And the bottom line is often funding. Money for research is money not providing service to clients.

Whether or not human rights organizations adopt an active public affairs strategy, knowing the trends is vital.

Yet there are numerous ways to learn public opinion and some cost less than others. Public surveys can be collected, tracked and analyzed systematically. Partnerships and data sharing with other NGOs can defray cost of original research; mining academic work can contribute free insight and working together with academics can advance shared interests. Mini-studies such as omnibus questions, short surveys or focus groups can be useful and cheap if done professionally. In-house researchers can be assigned to track public data where useful.

It is true that strategizing public engagement is not always intuitively part of the human rights agenda. But there is a danger in ignoring regular people. A hostile public will not protest if the government acts to limit human rights activities. Anger among the population can nurture hardline citizens who lead attacks on human rights organizations, even in democracies like Israel—witness the recent attacks on local human rights and anti-occupation NGOs. Those who commit violence emerge from extremist environments too.  Whether or not human rights organizations adopt an active public affairs strategy, knowing the trends is vital.

Of course, legitimate concerns around public opinion may remain. Can polls actually tell the full story? What are the concrete dividends of research? How does data become strategy?

Ideally all research would include a qualitative piece if funding allows, such as focus groups or in-depth interviews. There is nothing as useful for putting the public voice into the human rights worker’s mind—qualitative research breathes life into the numbers on very emotional topics. Further, research should never be analyzed in a vacuum. The broader context should always form the backdrop to interpretation.

The concrete output is a changed way of thinking: weighing policy and communications options with evidence, making deliberate instead of arbitrary choices. It can help determine audiences and messages; define the agenda in public discourse; go in-depth on specific populations—including elites—to identify which issues they support or reject. Research can map which media to use for maximum impact, and might prevent major communications mistakes.

Ideally, human rights workers would conduct research by any means possible, whether that means full-scale qualitative and quantitative studies or gathering free public data. And if there’s no way to do research, just keeping public attitudes in their minds and decision-making is preferable to ignoring it—and risk being taken by surprise.