Aside from the political and social pressures that agro-pastoralist women and girls face, now they must add an urgent one: climate change.

By: Holly A. Ritchie 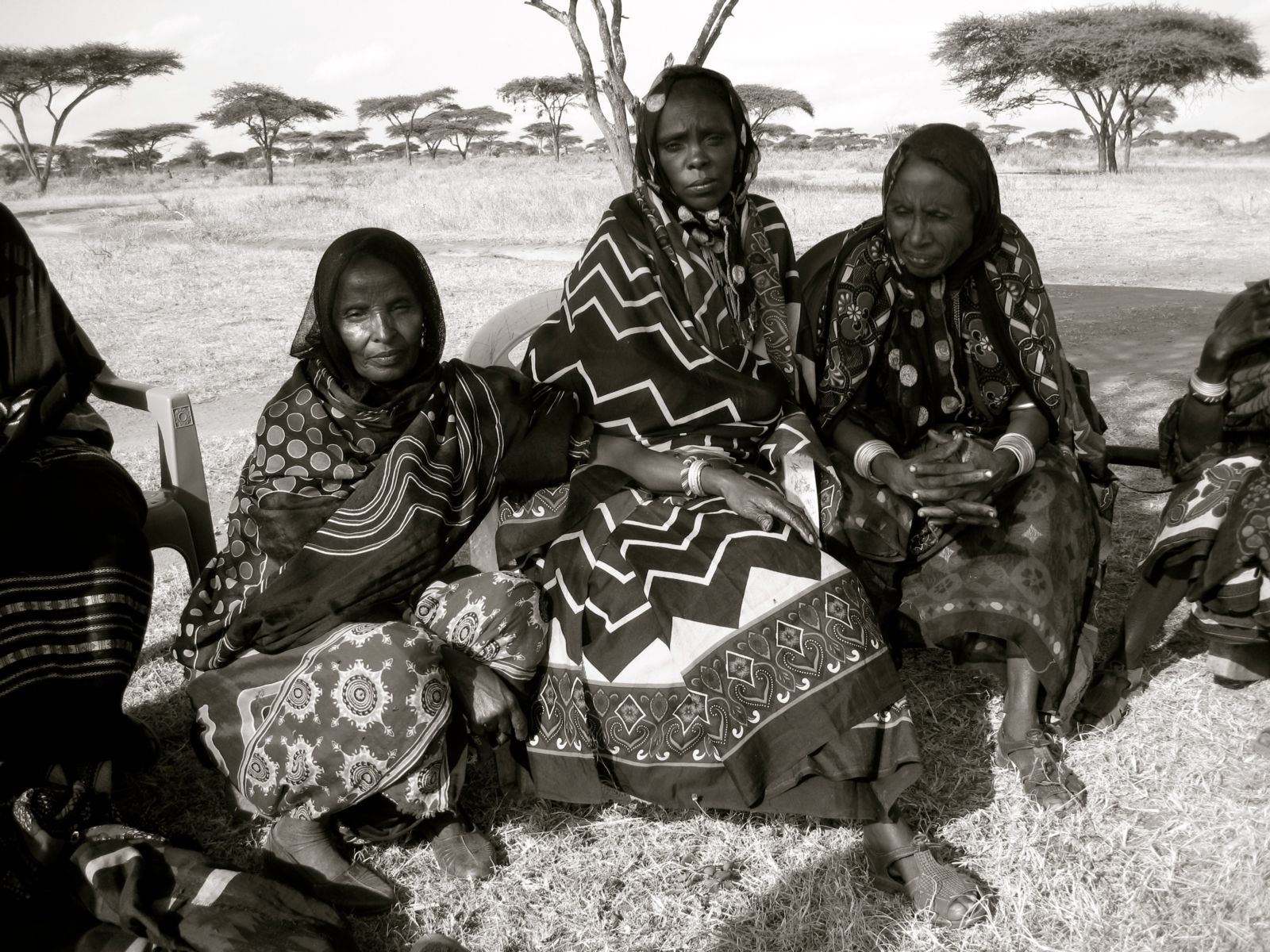 Remote rural populations in East Africa juggle extreme fragility and insecurity alongside the ever-increasing effects of climate change, with women and girls especially vulnerable in this context.

By 2030, up to two-thirds of the global extreme poor may be living in fragile and conflict-affected situations. ‘Fragility’ often describes contexts where there is a lack of, or uneven provision of, basic services and a high level of physical insecurity due to uncertain law and order. Increasingly, however, ‘fragility’ also refers to the impacts of climate change, including the growing frequency of drought and flooding and decreasing access to natural resources.

Living in often remote, hostile areas as traditional nomadic and semi-nomadic groups, pastoralists and agro-pastoralists in East Africa rely heavily on livestock and farming. They face a number of challenges that threaten their already precarious livelihoods and adaptability, including political and economic marginalization, conflict over resources and insecurity, and inappropriate development policies.

Such pressures are now exacerbated by ‘unprecedented’ climate shocks. Drought was once a periodic phenomenon that occurred every ten years. Now striking every two to three years, drought is leading to major losses of livestock and depleting natural resources, threatening the delicate balance of the pastoralist way of life.

New experiences, choices, and opportunities for both women and girls have led to tangible shifts in community attitudes related to gender roles and responsibilities, particularly if supported by community and religious leaders.

Women and girls in agro-pastoralist societies have been described as both socially marginalized and physically vulnerable. Yet women and girls may also stand at the brink of potential social change as they are pushed into more settled ways of life as a means of ‘integration’ and encounter basic services, such as health and education, with new potential rights, opportunities, and entitlements.

Simultaneously, however, they may also risk further marginalization in the absence of well-designed policies and interventions, as they struggle to cope with decreasing access to natural resources, such as firewood and water, and increasingly precarious livelihoods.

Understanding social norms and local trends of change is critical for both inclusive community development and working towards the Sustainable Development Goals (SDGs), in particular SDG 5 on gender equality.

In traditional rural societies in East Africa, social norms, customs, and entitlements are shaped by patriarchal socio-cultural ideas, values, and attitudes about gender-related roles and responsibilities. This includes women and girls’ expected primary roles within the home, in, for example, cooking, doing domestic chores, caring for children and the elderly, and supporting rural livelihoods.

Commissioned by CARE International, I explored agro-pastoralist women and girls’ evolving lives in designated regions across the Horn of Africa, including in Kenya, Ethiopia, Darfur, South Sudan, and Somaliland. Research looked at both traditional ‘norms’—including ‘harmful’ traditional practices such as female genital mutilation (FGM) and gender-based violence (GBV) as well as marital practices, participation in domestic chores (fetching firewood and water), household/community decision-making, and control of productive assets (i.e. land, livestock, and money). 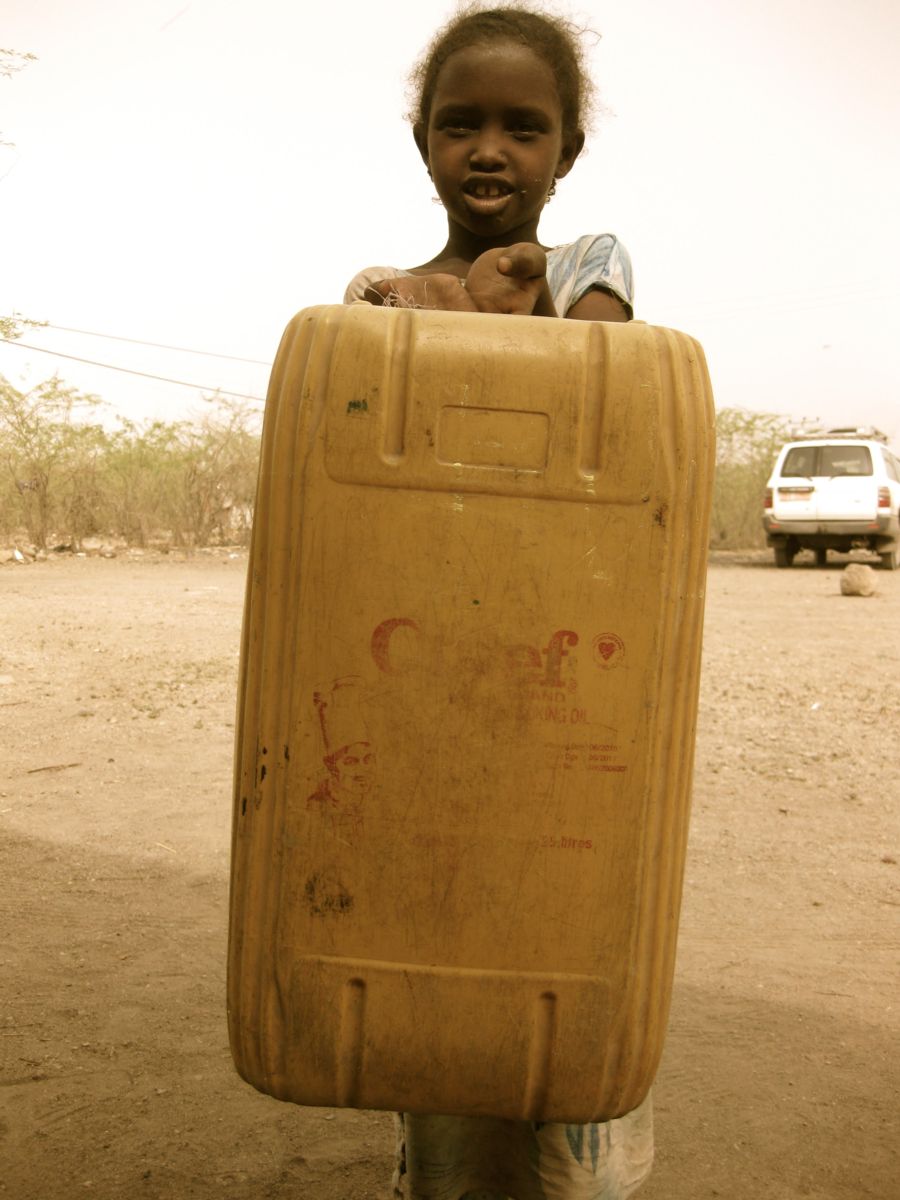 It also investigated ‘new’ norms related to girls attending school and women and girls’ participation in health services. The research examined changing ideas, beliefs, and values related to women and girls and local practices and the role of local structures and organizations in change processes.

The case of Afar in northern Ethiopia offers crucial insights into fast-changing dynamics at the local level and the lives of agro-pastoralist women and girls. With a major government rollout of education in the past fifteen years, alongside NGO community development projects, there were notable increases in girls’ (primary) school participation and various positive knock-on effects to more equitable marital practices and shifts in community attitudes towards FGM. Alongside adolescent girl’s growing confidence and sense of inclusion, there was a significant influence on women’s participation in Village Savings and Lending Associations (VSLAs).

VSLA women influence social norms by actively encouraging families within the community to send their children to school and are involved with local monitoring of harmful traditional practices, such as forced marriage and FGM.

New experiences, choices, and opportunities for both women and girls have led to tangible shifts in community attitudes related to gender roles and responsibilities, particularly if supported by community and religious leaders. At a community level, it is also critical to appreciate the role that social groups may play in permitting women’s collaboration and solidarity in the face of change, although there may indeed be limits to such collective agency in fragile contexts.

Yet agro-pastoralist women and girls’ lives remain highly uncertain with rising environmental pressures and insecurity. The combined effects of rapidly growing populations, reduced mobility (with government restrictions on nomadic groups in regions such as Afar), and the accelerating impacts of climate change are decreasing agro-pastoralist access to quality rangeland and natural resources. This is straining livelihoods, increasing women’s domestic workloads, and fueling local instability.

As a result, there is significant community migration and displacement, especially in more insecure or fragile regions such as Darfur, South Sudan, and Somaliland. In these contexts, gender-based violence can escalate as men struggle to cope with additional stress and frustration.

In supporting rural women and girls on the front-lines of climate change in East Africa, it is clear that there needs to be a deeper appreciation of both socio-cultural dynamics and the rapidly changing physical and institutional context. This includes climatic and environmental pressures, as well as the role of government strategies and evolving religious narratives and social norms.

Whilst promoting access to girls’ education is crucial, women’s structures such as VSLAs can act as safe community spaces and broader platforms for women and girls’ inclusion and socioeconomic development, especially in fragile environments. Yet in such processes, greater efforts still need to be made to harness men and boys for both equitable and sustainable community development and mutually navigating—alongside women and girls—inevitable cultural and social change.

Based in Kenya, Dr. Holly Ritchie is a research fellow at the International Institute of Social Studies (ISS), Erasmus University; a research affiliate with the International Centre for Frugal Innovation (ICFI); and a Visiting Faculty Member at Riara University, Nairobi. She has a special focus on gender, culture, and institutions in ‘fragile’ economic development.