A hope-based communications approach to women and girls’ rights can move the narrative beyond problems and challenges and focus on solutions and inspiration. 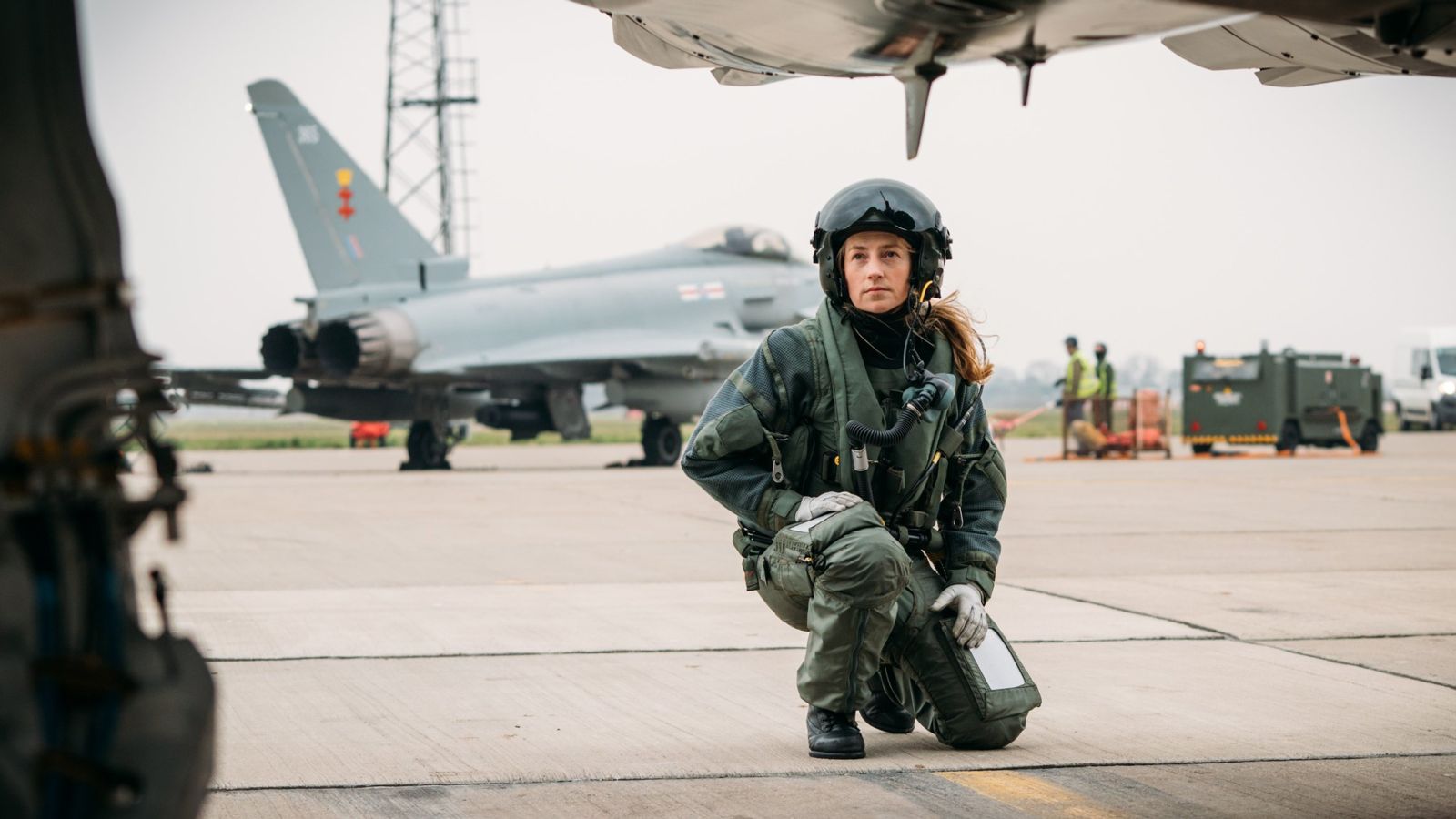 For decades, women have listened to stories about other women and girls who were beaten, killed, harassed, or discriminated against because of their gender. Women also hear how gender inequality negatively impacts their independence and professional development and how gender stereotypes hinder their choices and hold them back.

Even citing this list, I feel scared—not only for other women but for myself as well. But now, as never before, it is time for us to hear more about the achievements and success stories of women who fought for their dreams and their rights, despite these challenges. Women who act as role models, and whose stories inspire us, push us to speak up loudly if others refuse to hear us, to stand up if others fail to notice us, and to protest if others neglect our rights.

Where can we find this inspiration? We have to go beyond social media and television and the biggest campaigns promoting the rights of women and girls because the majority of advocacy campaigns focus on communicating problems and challenges, rather than solutions. They communicate fear rather than hope.

If advocates for women’s rights want to build effective campaigns and achieve tangible results, they must unite us around fighting violence against women and promoting equity and use creativity and simplicity to empower and support women. When communicating about human rights, and specifically about the rights of women, many campaigns try to make us pity women by emphasizing their vulnerability. But they should do the opposite. Building campaigns on hope and promoting their positive results, and showcasing a brighter future, is the main basis of hope-based communications.

Now, as never before, it is time for us to hear more about the achievements and success stories of women who fought for their dreams and their rights, despite these challenges.

Nadya Benklyan, a woman pilot, is a rarity in her profession in patriarchal countries because of deeply rooted stereotypes about women’s abilities and roles. Mari Gurgenishvili is the only sailor mechanic woman in the nation of Georgia, and her story is inspiring. She acts as a role model among her peers and encourages everyone to persist in the pursuit of their dreams. These are true stories of underrepresented women that unite us and inspire hope for a more equitable society, despite many challenges.

The videos above about these women are far from the promotional materials aiming to create pity for women; instead, they empower and build support. There are organizations whose general mission is to empower women and girls by offering creative formats of interaction. World Pulse is based on three principal pillars that contribute  to women's empowerment. It creates a platform for women to make connections, share their stories, and build solidarity by using positive narratives for social change. Creating awareness doesn’t require posters of women in tears, beaten and bruised, or video reconstructions of violence. We know these problems are the reality, and campaigns should present solutions and explain how those solutions will benefit society.

In order to create effective hope-based campaigns that convey solutions, not just problems, I would like to offer my own recipe focused on unity, creativity, simplicity, and intersectionality.

Unity means having a common approach while campaigning for change, no matter the organization we represent. Many organizations with the same profile compete with each other, and human rights organizations are no exception. If we focus on intergovernmental organizations, we can see additional  challenges related to the “unity approach” because often, instead of communicating the needs of the society they serve, the first priority of these organizations is to communicate their own goals, achievements, and day-to-day events – undermining  the voices of women and girls, especially those who belong to underrepresented and non-dominant communities. This thinking might apply to non-governmental organizations, but there are profile organizations that overcame these challenges and communicate the needs of women and girls worldwide more effectively. We see the activities of Equality Now, Pro Mujer, Center for Reproductive Rights, and dozens of other NGOs uniting women around common issues and pushing them to be independent, proud, and bold.

Creativity means responding to the demand for varied information in a fast-paced technological environment.  According to the latest data, the two main reasons people use the internet are to find information, at 61.0 percent, and to keep up to date with news and events, at 53.1 percent. The data seems promising but challenging when it comes to communicating topics not directly linked to entertainment, specifically women’s rights and gender equality. This clearly shows that communication approaches and the style of how we communicate the rights of women and girls should be reconsidered, and formats should be changed. We have to dare to experiment, tell empowering stories, create platforms to hear underrepresented voices, and find ways to inspire that would trigger others to accept our messages and join us in our battle.

Simplicity is key, because jargon kills communication. People do not have the time to figure out what specific terms mean, what is written in laws, and if this is harmonized with international standards. Instead, they’re interested in the cause and how it impacts their lives and in what they can do to contribute to change. Keeping things simple makes it more likely that a campaign will succeed.

Intersectionality is not a new approach but something that has recently been prioritized in the human rights agenda and communication. We as women would like to hear empowering stories from women of the same backgrounds and challenges. We would also like to hear more about women of color; about women coming from rural areas, developing countries, non-dominant cultures, languages, religions; and about women with disabilities and different educational backgrounds or social statuses. We would like to hear untold and unspoken stories. We would like to see these women in campaigns and during press conferences, media interviews, and official meetings. They have the right to talk on their own behalf and be engaged.

To be clear, a hope-based approach and the suggestions listed above don’t hide from reality or hide reality from its audience. But depicting women only as victims makes them objects of pity, not subjects of their own inspiring stories.

And there are millions of women waiting for inspiration. They are tired of being manipulated, and they are ready to fight for their rights. It’s our role as communicators to show them how to do that because we need to fight and win those fights, not in a decade or two, but today and tomorrow.

Natika is a Communications Strategist who has spent nearly a decade planning and implementing awareness-raising and advocacy campaigns in the field of human rights through projects funded by the Council of Europe, European Union, USAID, SIDA, OSF, and NDI. She is a Public Voices Fellow on Advancing the Rights of Women and a Fulbright Scholar.