Technology can raise awareness and spark collective action, but it can also deepen gender divides and provide platforms for harassment. How can ICT companies better protect their users? 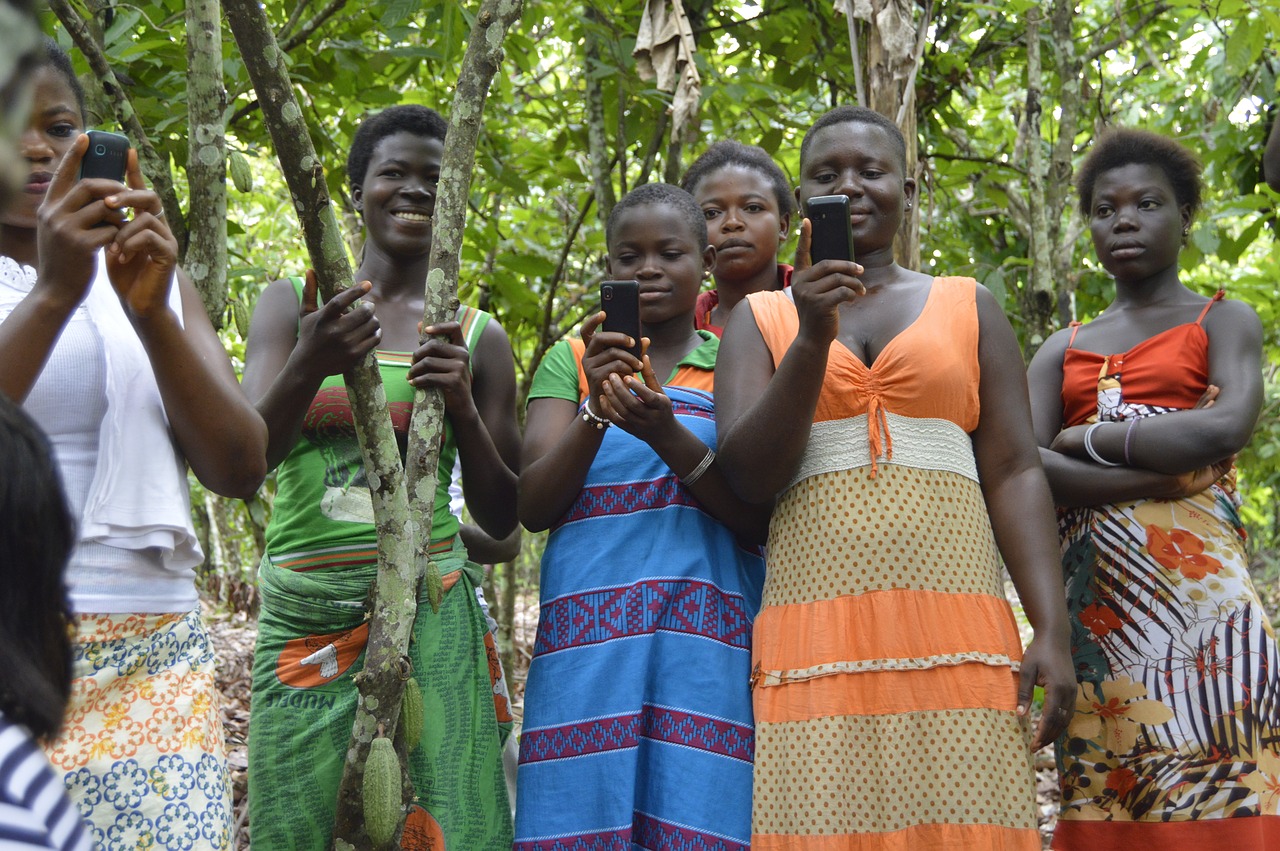 Worldwide, women are 12% less likely to use the internet than men.

Social movements such as #MeToo and Time’s Up highlight the incredible power of technology to raise awareness and spark collective action. Smartphones and social media platforms allow individuals to instantly share cases of injustice, including workplace harassment and violence, and moments of historic unity such as the Women’s Marches of 2017 and 2018.

However, technology can also deepen divides and provide a platform for discriminatory and threatening behaviour. This is especially alarming when examining two trends: the rise of technology-related gender-based violence (GBV) and the digital gender divide.

Technology-related GBV includes acts or threats of violence that are committed, either in part or in full, through the use of Information and Communications Technology (ICT) platforms such as the Internet, social media, mobile phones and email.

The UN estimates that 95% of harassment, disparaging imagery, abusive language and aggressive behaviour online are targeted at women. As part of research on efforts looking into online harassment, The Guardian found that of the ten most harassed writers on its site, eight are women and two are black men. Women are increasingly targeted on social media as seen in the Incel movement, which has been linked to incidents of mass violence offline as well.

Many women are also subject to “doxxing”, when personal or identifying information about them is posted online without their consent. This information includes home address, real name, children’s names, phone number or email address. One prominent instance of doxxing, Gamergate, occurred in the US in 2014 when a number of female video game developers and gamers received online death and rape threats and had personal information exposed, forcing them to flee their homes.

Many women are also subject to “doxxing”, when personal or identifying information about them is posted online without their consent. This information includes home address, real name, children’s names, phone number or email address".

As society grapples with the opportunities and risks related to new technologies, we cannot ignore impacts to safety and personal fulfilment, especially for women. Given the uncharted territory of new technologies, ICT companies must conduct due diligence to understand how their products and services may be misused to cause harm.  In a recent example, smart home technology has been linked to a new pattern of domestic violence whereby abusers use these technologies to monitor, control, and harass victims.

In addition to the unique threats women face through tech-related GBV and online harassment, there is a pervasive gender gap in accessing ICT technologies. Worldwide, women are 12% less likely to use the internet than men, a gap which widens to nearly 25% in some rural and developing regions of the world. The changing nature of work and the dominance of men in the ICT sector also means that women are at higher risk of being economically displaced. WEF estimates that by 2020 men will lose three jobs for every job gained, while women will lose five jobs for each job gained.

While tackling the digital gender divide and gender-based violence online will not be simple, there are encouraging signs of campaigns and organisations taking action to make technology more rights-enabling and gender-responsive.

Frameworks like the UN Guiding Principles on Business and Human Rights can help ICT companies establish policies and practices to prevent and address human rights harms linked to their products or services. For example, to help assess its human rights impacts, companies should establish grievance mechanisms that enable stakeholders to report tech-enabled abuse and harassment, and designate responsibility within the company to ensure appropriate response and remedy.

The B Team—a non-profit launched by a global group of business and civil society leaders working to catalyse a better way of doing business for the wellbeing of people and the planet—believes that businesses have an immense responsibility and opportunity to respect and support women’s human rights through technology. The GSMA, led by B Team Leader Mats Granryd, recently released a report to understand mobile-related safety concerns for women in low and middle income countries, looking at three categories: physical safety, voice and SMS safety and online safety and highlighting company initiatives to combat these concerns.

As part of GSMA’s Connected Women’s Commitment initiative, 36 mobile operators across Africa, Asia and Latin America have made 51 formal commitments to reduce the gender gap in their mobile internet and/or mobile money customer base by 2020. More recently, the GSMA has spearheaded a series of recommendations to promote digital inclusion for women that will feed into what will be presented to the G20 member states at the Argentina 2018 summit.

There are also a growing number of companies establishing programs and policies to address the digital gender divide. At Safaricom, led by B Team Leader Bob Collymore, a group of employees established the Women in Technology initiative to advance women in technology from the classroom to the boardroom.

Civil society and workers organisations are also an essential part of the solution. B Team Leader Sharan Burrow, General Secretary of the International Trade Union Confederation, has launched efforts to support an ILO Convention to eradicate gender-based violence in the world of work, which a number of B Team Leaders recently came together to support. The Association for Progressive Communication’s (APC) Take Back The Tech! is a global campaign working to end tech-related violence against women focusing on issues such as online safety, media monitoring on rape reporting and women’s right to privacy. APC also hosts GenderIT.org, which offers perspectives on the intersection of women’s rights and internet policy, highlighting voices from the Global South. EQUALS, a network of civil society, business, government and international organisations, works to address the gender digital divide by “bringing women to tech, and tech to women.”

As users of technology, we must all do our part to raise awareness about the gendered dimensions and repercussions of technology, specifically technology-related violence and the digital gender gap. This is an important first step to press for greater action on the part of ICT companies and governments to address women’s safety concerns and curtail violent and abusive behaviour. It’s time for companies, governments and civil society to work together to empower women both on and offline.

Michelle Lau-Burke is the manager of Business and Human Rights at The B Team, where she facilitates business action to support human rights. Prior to joining The B Team, Michelle spent years at the UN Global Compact, where she convened dialogues and developed tools for business to respect human rights, tackle inequality, and advance the SDGs. Follow her @michellewlau

Callie Strickland is a gender specialist at The B Team, where she focuses on strengthening the business case for eradicating gender-based violence and promoting gender parity in the world of work. She is currently completing a Master’s Degree at London School of Economics in Gender, Development and Globalisation. Prior to joining The B Team in March 2018, Callie spent four years at The Moore Charitable Foundation.