The idea of dignity and security as being fundamental components of the right to housing overlaps with the doctrine of adverse possession. 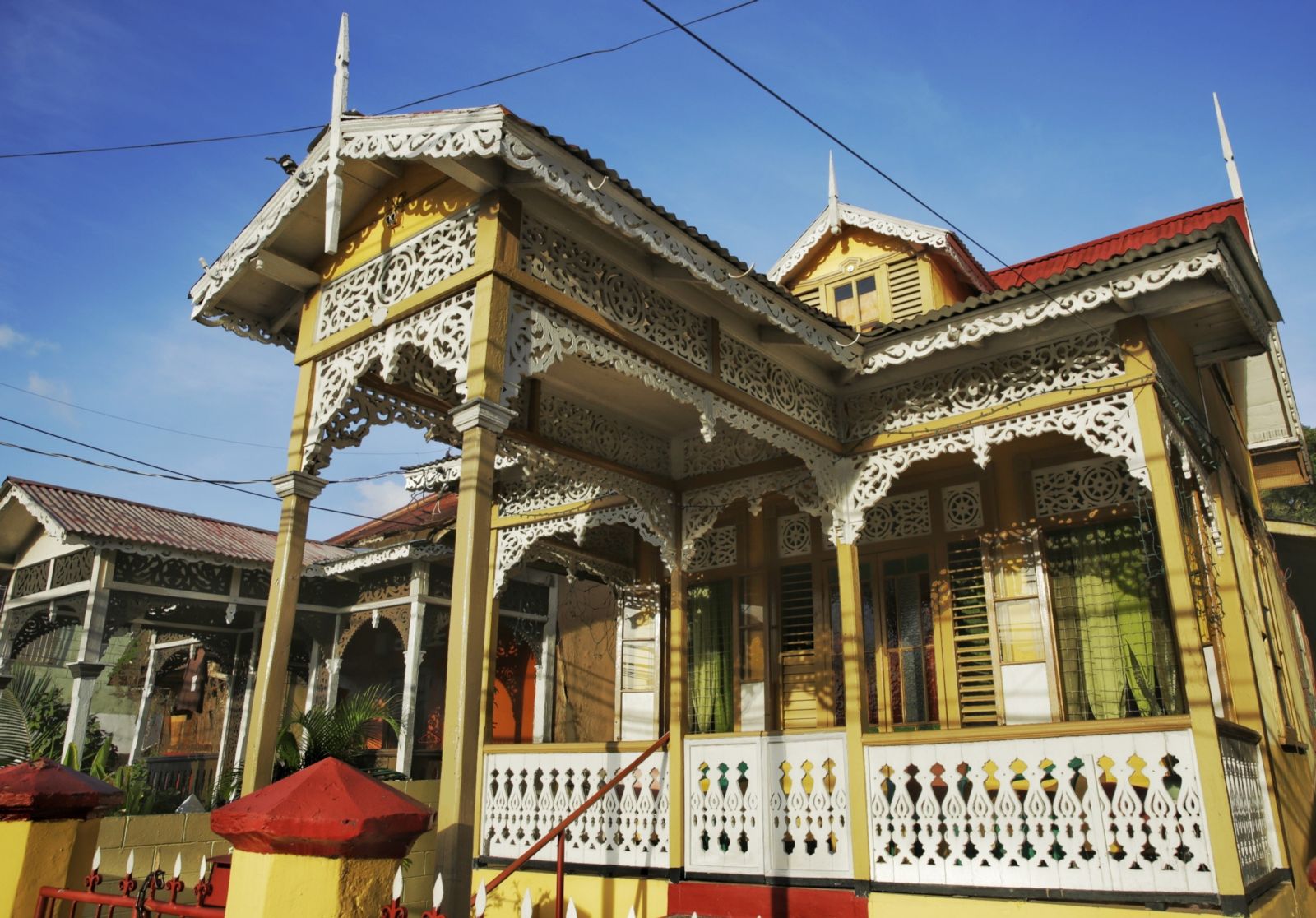 A colonial style house in Trinidad. Courtesy of the author/Photo by Andrew Hoyte

The doctrine of adverse possession means that a person can acquire ownership of a property if they have possessed the same property for a certain, uninterrupted period of time, as required by the laws of the country in which the property is located. In other words, it says that land should be owned by those who use it. It ostensibly straddles the competing rights and interests of different persons – those who stand to lose and those who stand to gain. This article examines whether the principle of adverse possession can be expanded to bolster the right to housing. In particular, this article reviews existing legislation in Trinidad and Tobago that was implemented to promote security of tenure for tenants who erected “chattel houses” on the landlord’s land. While not directly related to the principle of adverse possession, it allows us an opportunity to examine a way in which we can frame our laws to protect one’s right to security of tenure, regardless of economic status.

Intersections Between the Right to Housing & Adverse Possession

Adverse possession is a common law doctrine with the underlying philosophy that “land use has historically been favored over disuse, and that therefore he who uses land is preferred in the law to he who does not, even though the latter is the rightful owner” (Finley v. Yuba County (1979). This definition is useful to keep in mind as the role of adverse possession as contemplated by this article is not to suggest that owners should be arbitrarily deprived of a right to their property. Rather, what is suggested is that if the property has been effectively abandoned by the title owner for a significant period of time, then the possessor of the property may be in a position to assert their right to housing by virtue of its use and occupation. This definition emphasizes the best use of land, which is a valuable approach when considering the finite nature of property. At the same time, however, viewing adverse possession through this lens, rather than a rights-based lens, may take away from the potential of using adverse possession as a mechanism for enforcing or bolstering human rights.

The idea of dignity and security as being fundamental components of the right to housing overlaps with the doctrine of adverse possession.

Adverse possession essentially allows someone to acquire a property title through uninterrupted possession rather than through the usual means of commerce. As this legal doctrine therefore amounts to someone being able to acquire security of tenure through channels that are not premised on wealth, it should be asked whether there may be an intersectionality between the human right to housing and adverse possession. According to Leilani Farha, the former UN Special Rapporteur on the Right to Housing, “The right to life cannot be separated from the right to a secure place to live, and the right to a secure place to live only has meaning in the context of a right to live in dignity and security, free of violence.”

The idea of dignity and security as being fundamental components of the right to housing overlaps with the doctrine of adverse possession. This ideology of security and peace in the place where one lives can be pinned to the very heart of adverse possession, that is, the law’s role in creating security of tenure for individuals who engage in the process of property ownership not necessarily through wealth, but through continuous, open possession and use.

In reflecting on the role of human rights in property ownership and possession, it is useful to examine the statute from Trinidad and Tobago known as the Land Tenants (Security of Tenure) Act 1981. In a 2019 Privy Council decision, the Board turned to the Act and its origins. The Board noted that the Act was “designed to deal with the social problems arising from the proliferation of so-called ‘chattel houses’” and also referenced the then-Attorney General’s explanation of the background of the Act. The Board quoted the Attorney General as saying that, “Everyone knows how widespread and deep-seated the practice of tenants building houses on the lands of their landlords has been in Trinidad and Tobago. It is as old as the abolition of slavery and the introduction of the indentured system in this country. With the progress of time, the movable one-room houses have given place to irremovable dwellings of steel and reinforced concrete, but the law has lagged behind, failing to catch up with and to reflect the realities of today….This problem is peculiar to Trinidad and Tobago, so peculiar so grave, that what we have to do today is literally to change the Constitution so that those tenants would benefit.”

Similarly, according to another Privy Council decision in quoting Owusu, Commonwealth Caribbean Land Law, the chattel house built upon the landlord’s lands that are the subject of the Act, “evolved as a result of the insecurity of land tenure which followed emancipation. While the workers attempted to escape from the hegemony of the plantation complex, the symbol of coercion and inferiority, they had difficulty in finding land and housing accommodation away from the plantation. The planters had a near monopoly of the land market.” This description reflects a clear and assertive movement by the state to recognize and address historical socio-economic inequalities. This recognition of the precarious and shambolic reality faced by many is an essential step in pursuing a rights-based approach to doctrines like adverse possession.

It is important to reflect upon legislation like the Land Tenants (Security of Tenure) Act 1981, the foundation for which is a recognition of an imbalance of social power and inequalities and an attempt to bolster housing rights to members of society who may not otherwise be afforded security of tenure. A reflection upon the historical rationale for legislation such as this is especially important in the wake of COVID-19 where the importance of security of tenure has taken on a whole new and pressing meaning. Through operation of law, a possessor of property who invests their life, time, and money into its use and possession should be rewarded with dignity, peace, and security of tenure in their home. While the doctrine as it stands does indeed work towards a realization of that goal for the possessor, it can potentially take on a whole new meaning if examined through a rights-based lens.

Shivani Danielle Jacelon is a lawyer with 10 years of legal experience. She received an LL.M in International Legal Studies in 2020 from the NYU School of Law and was awarded an LL.M Public Interest Fellowship from NYU for her work with the housing unit of the Legal Aid Society.