The women’s movement has blossomed over the last several years and taken on various rights violations and gender justice issues, but it still does not center on the specific concerns of poor and unhoused women. 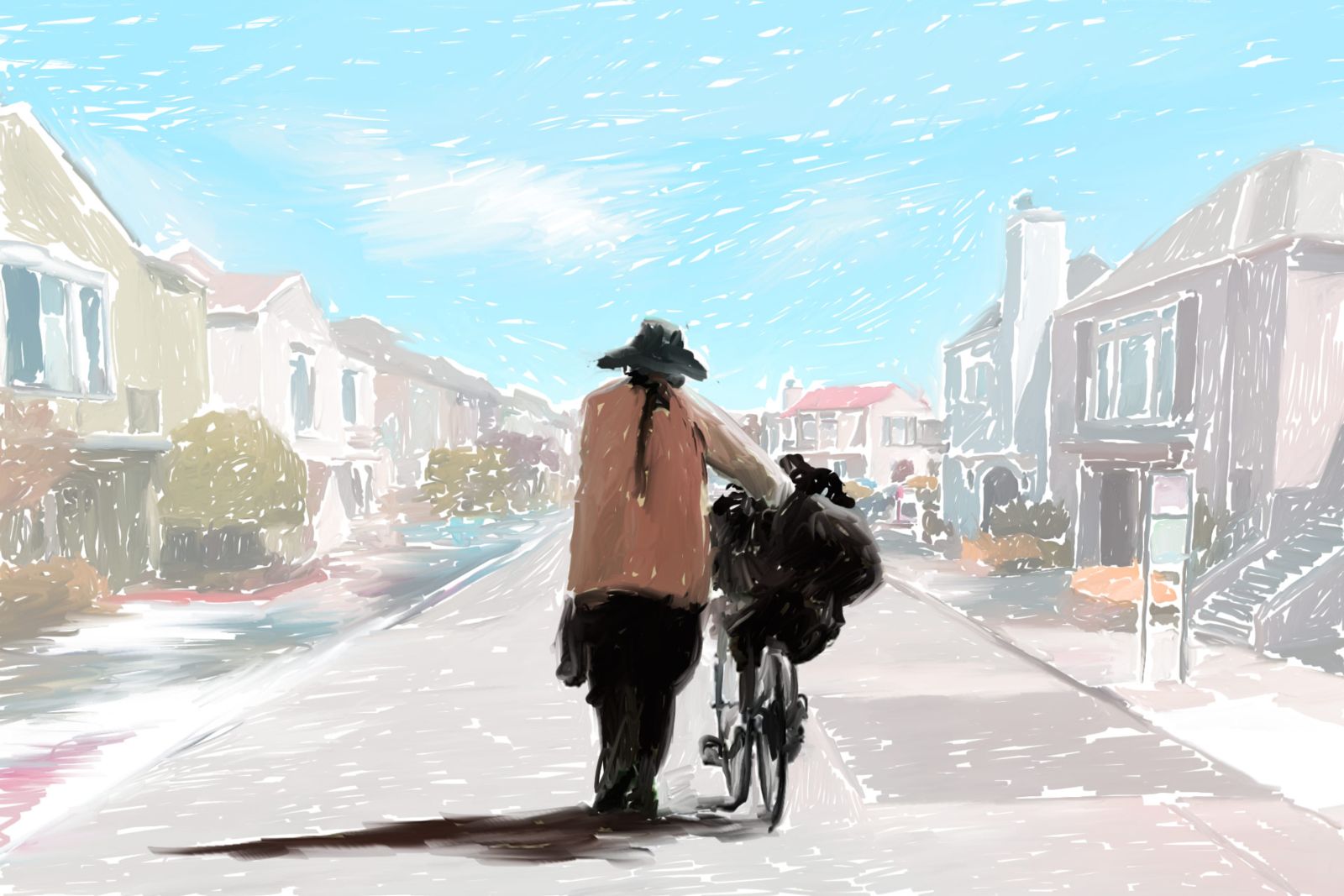 In the United States, on all levels of government and policies, there has been a significant systematic failure to end the housing crisis. What these policies and practices instead do is keep poor and marginalized communities—specifically, poor and unhoused women—in the same cycle of abuses that the system has perpetuated against them.

This can be especially harmful to domestic violence survivors because their decision to leave an abusive relationship or housing situation can, unfortunately, lead them to become unhoused. A 2016 study published by the Administration for Children & Families found that between 22% and 57% of all unhoused women report domestic violence as the direct cause of their situation. Therefore I firmly believe that housing justice is gender justice.

Nevertheless, there is no doubt that the women’s movement has been a powerful mover of change. Since the peak of second-wave feminism during the 1970s, it has made significant progress in closing the gender pay gap, shifting the narrative on sexual harassment, and other important issues.

But in many ways, poor women are worse off today than they were then. In the 1970s, women living in poverty had access to subsidized affordable housing, and housing displacement was rare. That changed in the 1980s when the Reagan Administration drastically slashed funding for federally subsidized housing programs. Not surprisingly, affordable housing rapidly evaporated, and the number of people who were unhoused skyrocketed.

While in the 1990s things gradually improved for many women, they continued to get worse for low-income and unhoused women. In 1996, Bill Clinton signed into law a welfare reform bill that transformed welfare for the worse, making it much weaker, more punitive, and far less accessible than ever before.

The new law also imposed time limits and other discriminatory restrictions on aid for the first time. It created new mandates, such as work requirements, that pushed mothers with small children into the low-wage labor market and did not recognize their caretaking as real work. And it established a draconian system of sanctions for women who were unable to comply, including reduced benefits or outright denial of aid. Despite its dramatic consequences for poor women and their families, the bill met little organized resistance.

Today, the number of people in the United States experiencing displacement from housing is rising faster for women than for men, and the consequences that stem from wealth and income inequality have directly impacted this rise in housing displacement over the last several decades.

Affordable housing is also a form of economic justice. Women should not have to live in shelters, on the streets, or in unaffordable homes so that the ultra-wealthy can extract ever greater financial rewards from an increasingly unequal system. They should not be forced to forfeit their autonomy, bodily integrity, and personhood when they enter shelters. They should not have to put up with gender discrimination, abuse, and violence in exchange for the shelter resources they need to stay alive.

They should not have to live on the streets where they face a heightened risk of material deprivation, sexual violence, and physical assault. If they are housed, they should not have to work multiple jobs and fork over most of their income to rent just to line the pockets of predatory landlords.

Women should not have to live in shelters, on the streets, or in unaffordable homes so that the ultra-wealthy can extract ever greater financial rewards from an increasingly unequal system.

Ultimately, the women’s movement has blossomed anew over the last several years and taken on various important human rights violations and gender justice issues, but I believe that it still does not center enough on the specific concerns of poor and unhoused women.

Human rights organizations, NGOs, and organizations based on feminist principles should work toward centering the voices, perspectives, and interests of unhoused women. These women are the experts on our failed policies because their lives are directly impacted by these failures.

The women’s movement must privilege the voices and interests of unhoused women so it can be guided and shaped by their hard-earned insights and expertise. Furthermore, we should be giving impacted women a seat at the table, in regards to policy, and supporting their inclusion in policy making or on advisory boards for housing policy. This will hopefully cultivate the political leaders that should be spearheading the fight for housing justice, and empowering their stories.

Gabriela Tsudik is a pre-law student at the University of California, Davis, and an intern at the American Civil Liberties Union of Southern California. She is also a member of the coalition Stronger Women United: a collective of women with lived expertise in housing displacement, as well as witnesses and allies, who are fighting for housing justice as a form of gender justice.