Humor was one of the best allies to human rights. Today, as some point to its oppressive uses, it has come under fire. 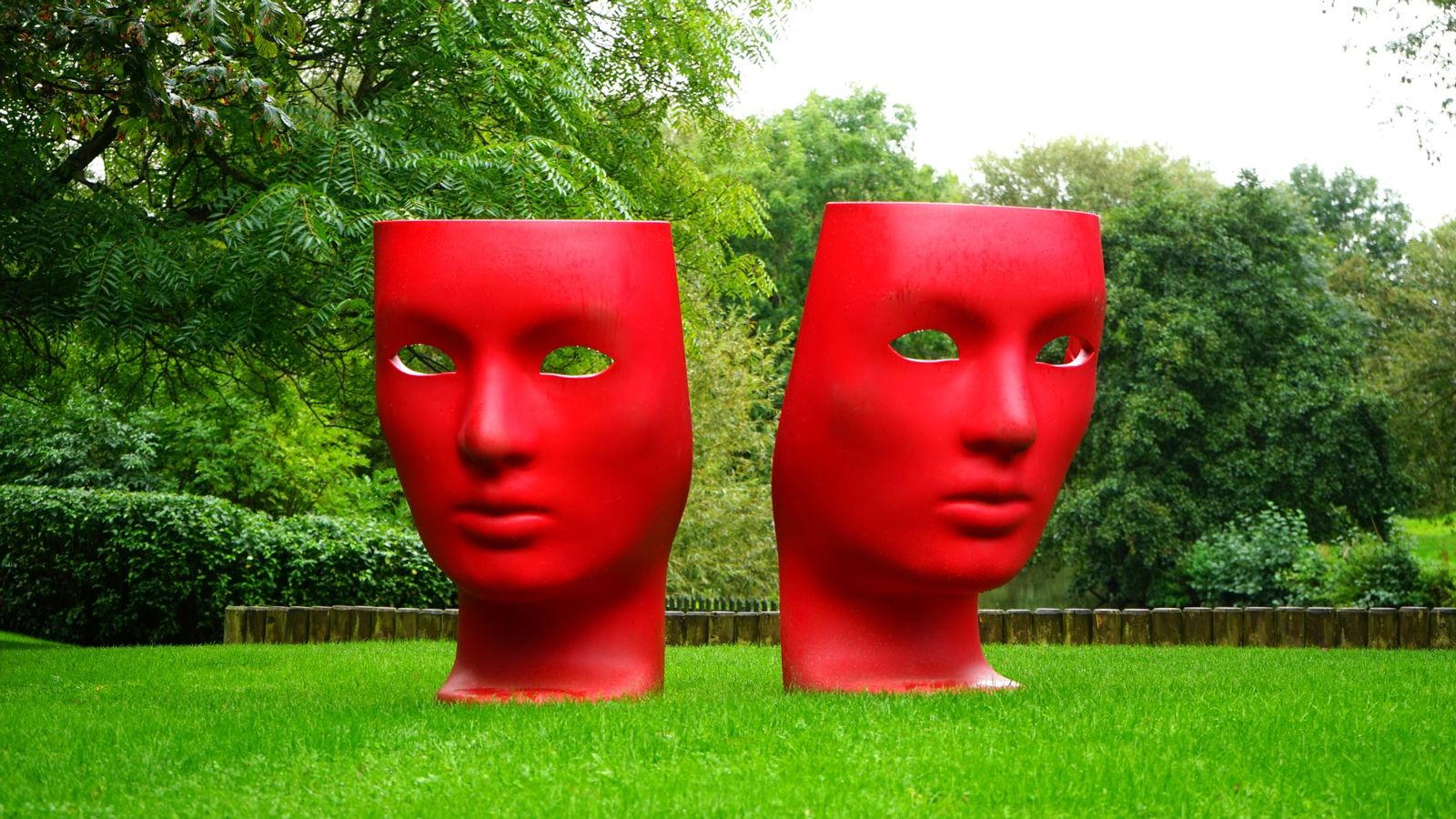 These arguments revolve around the need to protect marginalized or vulnerable groups. But as demands for censorship spread as fast as viral tweets, it’s worth remembering old questions about the intersection of humor and human rights: Can humor be harmful? Does humor have a place in human rights? In the face of atrocities, can one ever laugh—or formulate a response other than gravitas, righteous indignation, and condemnation?

Yet as social media amplifies both the audience for irreverent humor and public outrage at offensive jokes, the Chappelle controversy forces us to wonder why the relationship between humor and human rights is increasingly uneasy. It hasn’t always been this tense.

Irony, satire, and parody are instruments of transgression. They question social norms, denounce hubris, and shame the powerful. Jarry’s Ubu, Brecht’s Arturo Ui, and Wainaina’s brilliant essay, “How to Write About Africa,” are all effective in showing that satirical writing is more powerful than upfront condemnation to challenge authority and mainstream cultural assumptions.

Humor can be empowering. Even the powerless can outsmart the powerful through wit or defiant self-assertion (think of Frederick Douglass’s and anti-slavery writings). Humor is often used to show the grotesque nature of human rights violations, and caricatures have made authoritarians tremble. And since Diogenes’s encounter with Alexander the Great (“Stand a little out of my sun”), we know that a witty remark can undercut differences in social status. Because of its potential for subversion, humor has historically been one of the best allies to human rights.

Social, intellectual, and psychological benefits are also associated with laughing and joking. Laughing creates bonds and reinforces friendship. For the French philosopher Bergson, laughter checks mechanical rigidity (including excess of moral virtue), which is at odds with the flexibility that life requires. Laughter also reduces stress and anxiety. For Freud, the energy released in laughing at a joke is the energy normally used to repress hostility. For Jankélévitch and Nietzsche, humor appeals to intelligence and lucidity. Laughing about oneself is an antidote to self-importance.

At a strictly human rights level, humor—even the most distasteful jokes—is a protected expression, as it can be conducive to critical thinking and inquiry. This is the freedom of opinion dimension: it isn’t just about jokers’ right to tell jokes; it’s also about the audience’s right to access speech that may make others feel offended.

If the benefits of humor and laughter were so simple, it would be easy to find a punchline: the joke wouldn’t be lost on human rights. Yet despite evidence showing a positive correlation between humor and human rights, hostile attitudes toward humor are on the rise.

Subjective feelings of offense are central to these debates. Aggressive humor can be deployed to belittle, mock, or dehumanize people. The rise in online hate speech, particularly against minorities, is well-documented. With social media, the circulation of hate speech grows exponentially. “Dog-whistling” and sexist and racist memes are reproduced endlessly. Some rely on rhetorical tactics like using elaborate language to hide racist intent or on “pack of wolves” phenomena: massive, coordinated attacks reinforced by social media algorithms.

While the weaponization of humor is undeniable, jokes can be used as alibis to shield jokers from criticism or prevent serious discussions. If built entirely on interpersonal insults, jokes can lead to emotional harm. Most people would agree that these are inelegant and would oppose unlimited freedom of humorous speech. (We aren’t talking about cancel culture here, but about reprobation tools societies use to protect civility.)

These concerns shouldn’t be swept under the carpet. Victims of atrocities may be unable to “chill” and take distance from their lived experience.

As a result, restrictive approaches to humor are increasingly common within human rights and social justice activism. These approaches are fueled by critical theory analyses of social and interpersonal relations, which aim to dismantle “oppression” in all its forms—and purports that oppression is everywhere. In this framework, feelings of offense can lead to demands for restrictions to freedom of expression or artistic creation.

Yet is every distasteful joke inherently oppressive? Is offense for the sake of offense common? Does being offended amount to a rights violation? The story is ongoing; no punchline seems easy to find anymore. What way out can we offer?

After the attack on Charlie Hebdo, some partly put the blame on the magazine: they deemed it guilty of “indulging and worsening” social ills like “marginalizing the weak.” In response to incidents involving sexist humor, media outlets often assert a direct link between humor and rape.

Yet evidence shows that what makes people criminal is their pre-existing beliefs and intent, not jokes in and of themselves. Jokes can turn into weapons in specific circumstances—when inciting violence is the commonly understood objective of jokers and their audience.

Two-layer humor, grey zones, and the complexities of colloquial speech is what makes people laugh at offensive jokes. These jokes push the boundaries and have diverse possible interpretations. Context is key.

To protect rights, we must agree on objective standards that cannot be defeated by variations in individual perception.

From a philosophical perspective, the backlash against humor is a reversal of Bergson’s analysis: people don’t laugh about rigidity anymore, but instead stigmatize those who refuse rigidity. From a social perspective, eradicating some forms of humor is undesirable. The risk is to eradicate the space for open debate, free inquiry, and disagreement. The effect on free thought would be chilling.

From a legal perspective, blanket bans are never justified. As distasteful as some jokes can be, most stay below the (high) threshold of incitement to hatred or violence. There are criteria to make this determination: those set out in the Rabat Plan of Action.

People see offensiveness in different places. While lived experience is important, when it comes to human rights, the limitations of phenomenology are clear. To protect rights, we must agree on objective standards that cannot be defeated by variations in individual perception.

Activists shouldn’t always assume bad intentions. They should laugh about themselves and preserve a space for humor outside of grand narratives about justice—if “the answer to hate speech is more speech,” the best answer to a bad joke is often a better joke. They should reserve indignation for clear cases of incitement.

Jokers should remember that humor is built on incongruity, critical distance, and finding a common ground with your audience. A pre-existing joking relationship is key. All jokes aren’t fit for social media. All jokes aren’t fit for everyone (remember Desproges). And even if you have a good punchline, there is no such thing as a right to be funny: others don’t owe you a good laugh.

If you would like to join the conversation, whether you agree or degree, we invite you to submit a response.