Several key events in 2019 provide a real opportunity to progress on SDG 16—ensuring access to justice for all—and to do so in ways that tackle inequality too. 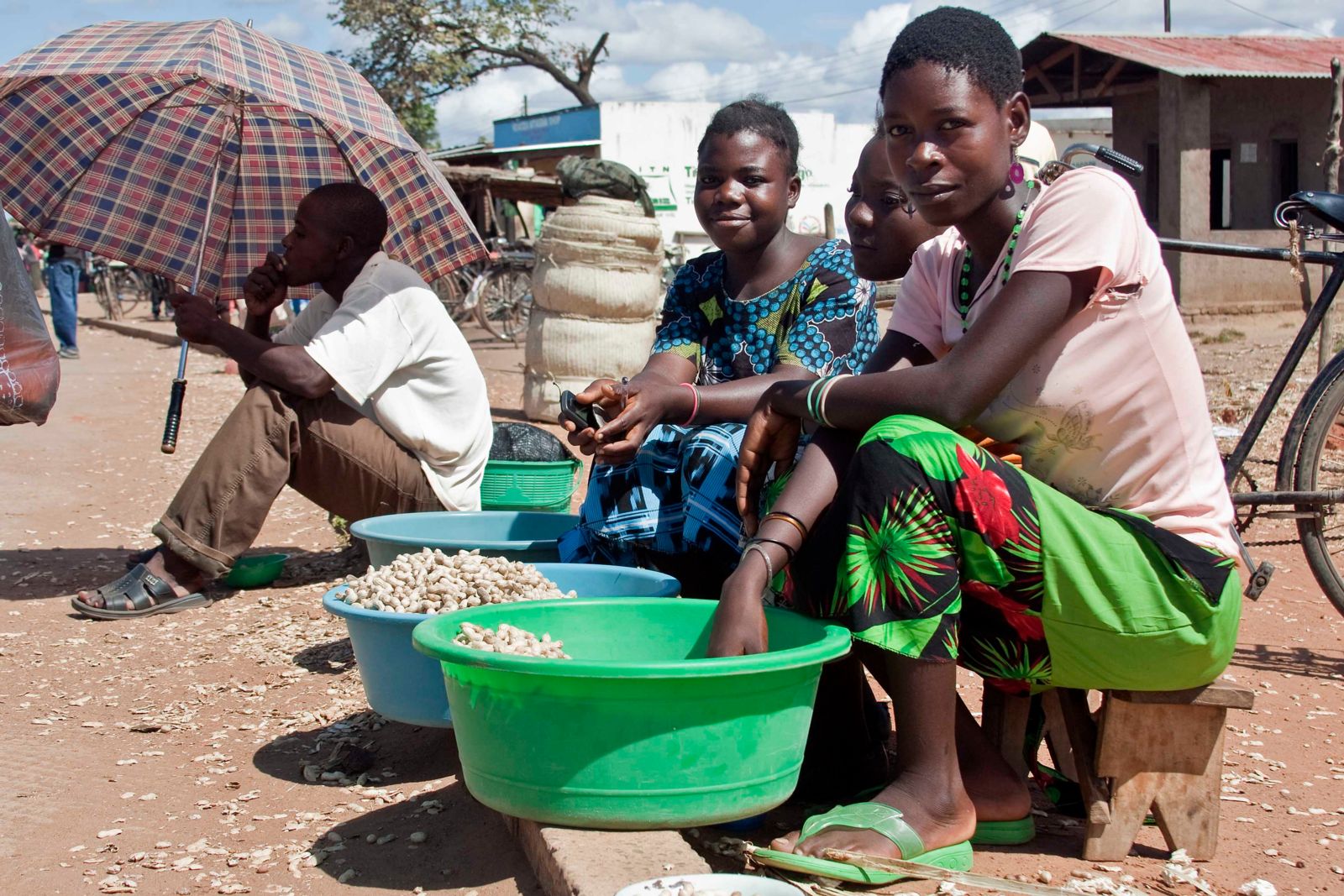 "There is a global multi-stakeholder effort under way to address the “justice gap”—the number of people who do not have access to justice systems to solve their legal problems."

Amidst all the handwringing, we risk missing a major real-world opportunity to integrate the rights and development agendas and activate the human rights movement to address a significant aspect of inequality. This is the opportunity presented by the Sustainable Development Goals (SDGs), and in particular Goal 16, ensuring access to justice for all.

Oddly, neither side to the debate has engaged the SDG process much. Moyn relegates the SDGs to a dismissive footnote in his book, while the largest and most influential human rights advocacy organizations have devoted relatively little attention to SDG processes and forums. Until the Human Rights Council’s recent intersessional meeting on the 2030 agenda, even the UN human rights mechanisms have stood largely apart from the UN’s SDG effort. This is surprising and regrettable, because the SDGs provide a universally endorsed, intergovernmental framework for addressing the complex relationship between rights, inequality, and development. The SDG process is perhaps the most promising effort to integrate these agendas that we have seen since the Universal Declaration of Human Rights seventy years ago.

The SDGs are not perfect, to be sure. Spanning 17 goals, 169 targets, and almost too many indicators to count, they risk diffusing and diluting serious action and progress. At the same time, in a significant improvement over the predecessor Millennium Development Goals, they reflect global recognition and acceptance of the foundational importance to inclusive development of respect for rights, good governance, and rule of law. Goal 16—to promote peaceful and inclusive societies for sustainable development, provide access to justice for all and build effective, accountable and inclusive institutions at all levels—provides the most clear and comprehensive statement of this idea. And beyond Goal 16, the role of rights and rule of law is also reflected as a critical element throughout the goals and their associated targets and indicators, in what has become known as the 16+ Agenda.

Most importantly, three years into pursuit of the SDGs, the goals are providing an impetus for broad-based, meaningful action on a rights and development agenda for which 2019 will be a big year. Focused on SDG 16’s promise of “access to justice for all,” there is a global multi-stakeholder effort under way to address the “justice gap”—the number of people who do not have access to justice systems to solve their legal problems. Coordinated by the multi-stakeholder Pathfinders for Just, Inclusive and Sustainable Societies and its Justice Task Force, these efforts include developing methodologies to measure the justice gap, evaluating its impact (including on inequality), identifying solutions, and catalyzing action on the justice agenda. These efforts are focused on the opportunity presented in 2019 by the High Level Political Forum. This UN intergovernmental body is set to address progress on both Goal 16 and Goal 10 (reducing inequalities) at its annual July 2019 ministerial meeting, and on all of the SDGs at its quadrennial head of state summit in September 2019. This is the year for meaningful action on the justice agenda.

My organization, the World Justice Project (WJP), is contributing expertise in data collection and analysis to the effort. Our review of available data suggests that some five billion people worldwide lack access to justice, defined as those who cannot access the justice system to resolve their everyday civil and criminal justice problems or face systematic exclusion from the justice system due to factors such as lack of legal identity. Our household surveys in more than 100 countries reveal that more than half of adults worldwide have had a legal problem in the past two years, most do not turn to lawyers or courts, more than one third report the problem persists, and nearly 40% report related hardship, including health consequences and loss of housing and employment.

The poor are disproportionately affected in significant and dramatic ways. They are more likely to suffer a legal problem, less likely to obtain necessary assistance, and more likely to suffer hardship as a result. In this way, the justice gap both reflects inequality and exacerbates it, undermining efforts to meet SDG targets in other areas such as health, education, gender equality, employment, and food security. For this reason, access to justice is gaining traction as a critical issue for sustainable and inclusive development.

Work on the SDG justice agenda provides a valuable opportunity for common cause among those preoccupied by civil and political rights on the one hand, and those focused on economic and social rights, inequality, and development on the other. It will not resolve the thorny theoretical questions at the heart of the debate between these camps, but it does promise to move the needle on both justice and inequality in concrete and important ways.

A series of events over the next six months will highlight current research, showcase solutions, and generate commitments to action. These include the upcoming Innovating Justice Forum, the Justice Partners Forum, and related side events, convened by the Hague Institute for Innovation of Law, the Dutch Ministry of Foreign Affairs, and others; the OECD’s High Level Roundtable on Equal Access to Justice; WJP’s World Justice Forum; and the Open Government Partnership Summit, all leading up to the High Level Political Forum in July and September.

All human rights organizations and institutions should be present and engaged, contributing their considerable advocacy capacity to this critical cause of our time.