A wave of unjustified government regulation is threatening NGO operations, and proactive responses are essential in order to effectively resist. 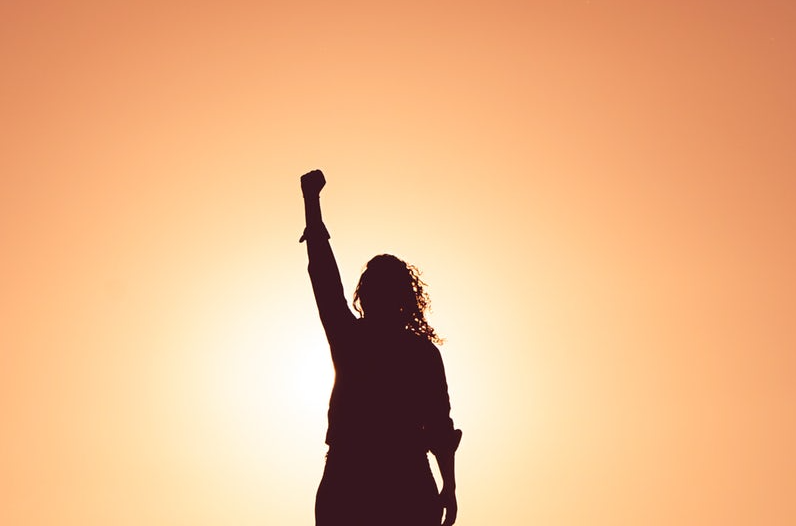 Photo by Miguel Bruna on Unsplash

NGOs can use various measures to more proactively resist the political repression of the regulated state.

There is nothing new about governments creating burdensome requirements on NGOs, and there have always been some legitimate reasons for such regulation, connected to preventing fraud and ensuring equitable tax treatment. What is worrisome is a new wave of unjustified motives for government regulation. When governments treat NGOs as a political threat, the playbook for limiting the operational effectiveness of the organizations includes several interrelated regulatory strategies executed—either wittingly or unwittingly—by government officials at all levels:

NGOs represent an unpredictable and difficult-to-control source of accountability. For that reason alone, governments often adopt regulatory policies that possess the patina of legitimacy, but whose unstated intention is to create more possibilities for control over a sector that is inherently threatening to those holding public office. That phenomenon has been present for decades, as the development of civil society in many countries has outpaced the capability of politicians and government bureaucrats to adjust their expectations.

In some countries, the inherent arbitrariness of state action, even on mundane administrative matters, can exacerbate the problem by transforming potentially innocuous administrative burdens into mortal wounds. This is especially true in countries where legal culture and institutions are dysfunctional, underdeveloped or weak. When government agencies withhold registration, freeze bank accounts, levy fines and require seemingly endless amounts of paperwork—even when decision-making is arbitrary by neglect and not by design—it can lead to death by a thousand paper cuts.

Control the channels of action

The reality of governance in many countries is that business has undue influence on political decision-making through the exercise of financial power, the influence of elite networks, and, in extreme cases, state capture by powerful business interests. In contrast, NGOs usually work on behalf of powerless and politically marginalized segments of the population, and they therefore have less access to informal levers of political influence. This makes NGOs more dependent on officially sanctioned channels of political engagement and policy deliberation, creating an opportunity for governments to silence critical voices or consolidate political power by narrowing the channels for public discourse on policy matters.

In short, governments can close off undesired channels of policy debate simply by forbidding NGOs as a whole from engaging in “political” activities, thus privileging the favored segments of society, which don’t require those channels to exercise their influence. The essential ambiguity of the meaning of the term “political”, in any technical legal sense, renders even the most well-intentioned, under-enforced policies on “lobbying” by NGOs nearly incoherent. No wonder, then, that laws and regulations purporting to regulate “political activities” by disfavored NGOs in Russia, India, or Ethiopia have had such pernicious effects.

How can NGOs respond?

Since NGOs do not usually engage in explicit strategic thinking about how to respond to regulatory threats, they leave themselves vulnerable. Generally, NGO leaders do not consider regulatory requirements important; they treat them as nothing more than pro forma bureaucratic concerns.

The most common response, and the one that NGOs have generally adopted toward burdensome regulations over the decades, has been to ignore and avoid. That was the consensus response to Russian regulations on political activities by NGOs receiving foreign funding (the “foreign agent” law) when it was first promulgated in Russia.

This response comes instinctively to NGOs in many countries; NGO leaders will often point out that the technical regulatory regimes are not the problem so much as the underlying political forces that produce them. But the limitation of focusing exclusively on high-level political strategy is that it privileges the most powerful dynamics (deeply entrenched political forces), which are inherently resistant to influence in contexts such as Russia, especially in the short term. Meanwhile, a relatively small policy tweak can leverage the slow and steady effect of the omnipresent administrative state going about its ordinary business, which could accumulate into possibly devastating impacts on NGOs.

Inherent in this last approach is a focus on the underlying problem—an unjustified attack on the legitimacy of NGO activities. Unfortunately, however, governmental narratives about the legitimacy of foreign funding have deep roots. The US Foreign Agent Registration Act (FARA), for example, was adopted in 1938 in response to the deliberations of a Congressional committee designed to investigate Nazi and Communist propaganda in the US. Originally enacted to curb global influence strategies coming out of the great ideological clashes of early 20th century Europe, FARA re-emerged just last year in the context of the U.S. Justice Department’s investigation into contacts between the Trump election campaign and the Russian government. Ironically, when the Russian government adopted its Foreign Agent Law in 2012, it explicitly pointed to FARA as precedent. But earlier efforts to regulate foreign funding of NGOs— in India among other countries—also originate from Cold War justifications.

It is difficult to argue against a government taking measures to limit opportunities for a foreign nation to undermine the integrity of its political system through deploying local agents. But the pernicious nature of the global trend hangs on the absence of subtle distinctions between covert foreign governmental influence and genuine local initiative. In the US, it would be very hard to deploy FARA to limit activities of a charitably funded NGO, even when charitable donations come from abroad. Charitable grants alone do not create the degree of “direction and control” necessary to establish an “agency” relationship, according to US law on income taxation and charitable support. US non-profits are free to seek charitable grants from anywhere.

Unfortunately, these distinctions are lost in most legal systems, and charitably funded NGOs are now treated as if they were directly controlled agents of a foreign state intent on undermining the political system of the country. Accordingly, it is incumbent on NGOs to educate the public about both their necessary function in a democratic society and the distinction between foreign charitable support and direct foreign control. NGOs must ultimately attract public support for their political legitimacy if they are to fight back successfully against governmental efforts to restrict their role in the public sphere.