Don’t merge human rights with religion, even in Africa

In Africa, religion has often been a tool of oppression, not liberation. Some religious tenets and practitioners can help human rights, but they must remain separate from the state and the human rights agenda.

Earlier on openGlobalRights, Indian journalist Parsa Rao argued that Asian and African societies must “frame the human rights debate through their own intellectual and cultural traditions.” I agree; for too long, our societies have seen human rights as an external and foreign concept.

Unlike Rao and others writing for openGlobalRights, however, I do not think this requires us to fully entangle human rights with religion. This is true even in Africa.

Like Pakistani sociologist Nida Kirmani, I believe that religion is often a real impediment to the realization of human rights, and that the two must be kept separate. This is true in Kirmani’s South Asian context, and is also true in my continent of Africa.

In Africa, religion - like democracy – is an externally imposed instrument of poverty and power. Decades ago, religion was a mechanism for the foreign colonization and conquest of Africa. Today, religion remains a powerful tool for perpetuating the poverty and oppression that rights movements seek to abolish.

This link between religion and oppression is particularly visible today in Kenya, where the public’s religious adherence is increasing with rising poverty and insecurity. My country’s television and radio stations cover religion more frequently than before, even as Kenyans decry their radically increasing cost of living, ongoing unemployment, and rising physical insecurity. Kenya’s official 50th anniversary celebrations, moreover – Kenya@50 - included more religious content than any of our previous Independence Day festivities.

In Pakistan and India, Kirmani writes, “The explicit linking of religion and human rights can be highly problematic for particular groups, especially women and sexual and religious minorities.” This is true for Africa as well. 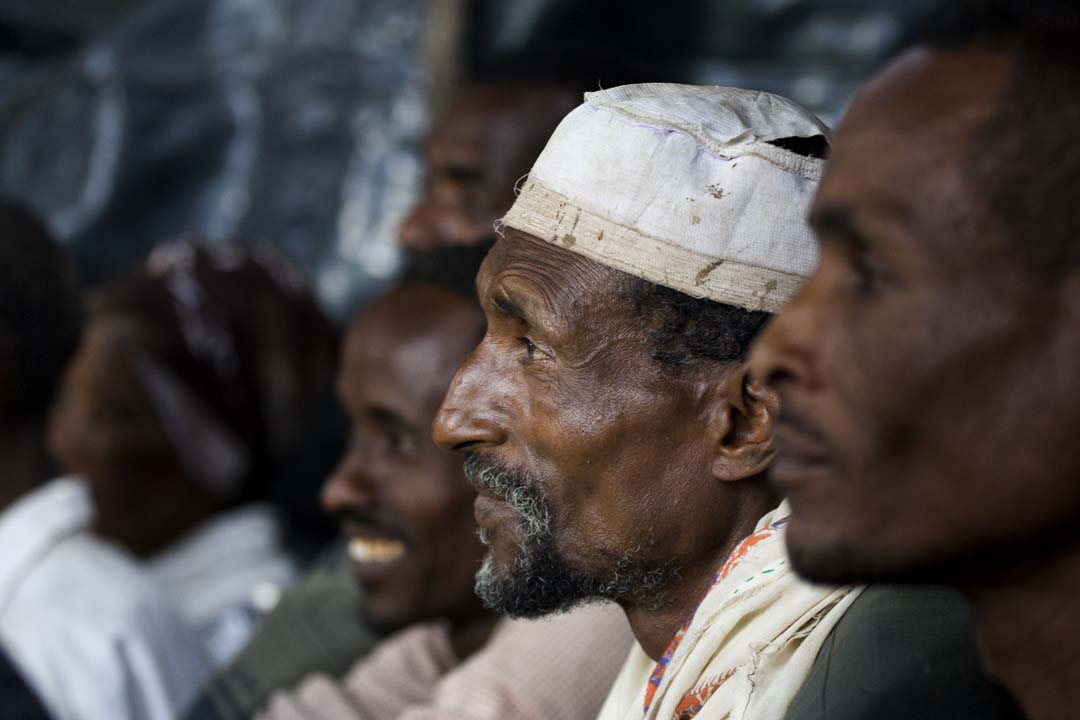 Consider Ethiopia, where the authorities have done so much to harass and exclude the Muslim minority.

The US-based Christian religious right, having lost so many battles in its own country, is exporting its fight against sexual minorities to Africa. Today, these Christian groups are increasingly responsible for funding and organizing anti-gay rights legislation and campaigns in Kenya, Zimbabwe and Uganda.

In October 2009, Ugandan legislators demonstrated the worst of this influence by proposing a law demanding the death penalty for gay people. Although the law’s wording was later amended before Parliament passed it in December 2013, it remains draconian. It imposes harsh penalties, including life imprisonment, for consensual same-sex relations, and mandates imprisonment for the “promotion of homosexuality.” This latter clause specifically targets Ugandan non-profits advocating for the rights of sexual minorities.

This new wave of Christian-supported violence against LGBTI people is the primary reason for a lawsuit against Scott Lively, president of the US-based “Abiding Truth Ministries,” by a Ugandan non-profit. The Ugandan group filed suit in US District Court, and will seek to demonstrate that Lively participated and conspired in the persecution of Ugandan LGBTI people.

States have primary responsibility for realizing human rights. When state and religion are not clearly separate, this can have serious repercussions. Consider the US Presidential Emergency Plan for AIDS Relief (PEPFAR), launched in 2003. It was heavily influenced by the US Christian right, which opposed, for reasons of religious morality, African condom-distribution campaigns and prevention efforts among sex workers. As a result, the American project spent its money on abstinence programs, rather than the necessary comprehensive strategies. This, in turn, has compromised the fight against HIV/AIDS in Africa.

Consider also Ethiopia, where the authorities have done so much to harass and exclude the Muslim minority. This has resulted in a number of protests since 2012, which the government has viciously quelled. Similarly, the Ethiopian Church’s conservative views have driven LGBTI people into a desolate existence in which they face rape, murder, beatings and despair. There are reports of Ethiopian LGBTI people being killed with impunity, beaten, and even burned alive in their own homes.

Like fire, religion makes a good servant. As master, however, it would be tyrannical

Previously on openGlobalRights, Indian journalist Parso Rao wrote that Africa should adopt a human rights framework “in line with its cultural and intellectual traditions.” But we have already done this! We adopted the African Charter on Human and Peoples’ Rights in 1986, which is the only treaty ratified by all African Union (AU) members. Africans have already devised their own human rights standards and institutions, including the African Commission and Court on Human and Peoples' Rights, the African Committee of Experts on the Rights and Welfare of the Child, and the African treaty on the Rights of Women.

Yet in an effort to avoid these obligations, African governments obfuscate their responsibilities by spewing rhetoric about alleged Western neo-colonialism, cultural relativism and morality.

In Africa, many faith-based groups promote human rights, while many African rights organizations engage with religious leaders. To suggest that the entire African human rights agenda should be aligned with that of religion, however, is to descend the slippery slope of potential exclusion and rights violations.

Like fire, religion makes a good servant. As master, however, it would be tyrannical.

Cox may be right, but the solution - in Africa at least - does not lie in reverting wholesale to a religious discourse. Here, our religious discourse is mostly exclusionary, and all too often perpetuates the oppression of minorities. We can, and should, collaborate with religion only when appropriate.

Achieng Maureen Akena is a lawyer and Kenya-based human rights and democracy practitioner. She has worked for several years defending the rights of marginalized and disempowered communities. She currently works with sexual minorities.