As attacks on truth and facts multiply, can activists be falling into the traps of post-truth? Evolutions in activism, communications and politics, as well as in human rights methods, make the question relevant. 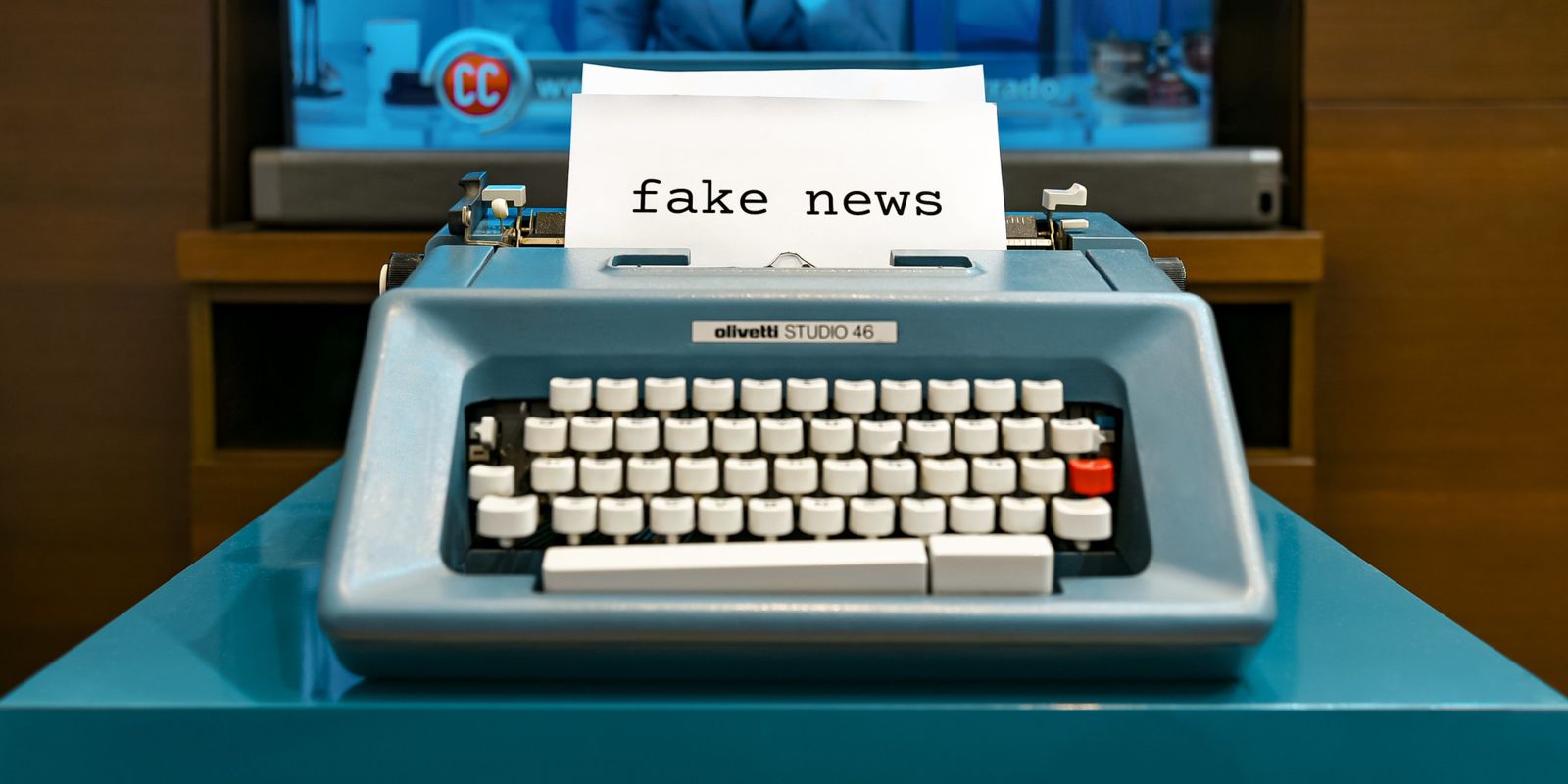 The host is addressing the contestants: “I’m sorry, Jeannie, your answer was correct, but Kevin shouted his incorrect answer over yours, so he gets the points.” In the background, in font size 384, the game show title reads: “Facts Don’t Matter!” A cartoon by Joe Dator captured the essence of post-truth. (Note: an earlier version of this article used a wrong caption of this cartoon based on a meme unauthorized by Dator.)

Most human rights activists behave like Jeannie. They value objectivity and formulate “correct” answers to injustice. But in the age of social media, they’re confronted with more and more Kevins. Disinformation forces them to spend time defending factual evidence and debunking falsehoods.

Central to the human rights and post-truth conundrum are issues underpinning postmodern philosophy, like the debate on the existence of objective truths and universal knowledge. But there is a more inconvenient question: can we as activists occasionally behave like Kevin—shout and move away from facts and reason?

A traditional model and its evolutions

“If we bring indisputable evidence of violations to decision-makers,” the traditional story goes, “then we’ll influence decision-making and advance rights.” In Foucaldian terms, human rights’ regime of truth was evident. Using objectivity and empirical evidence to legitimize themselves, human rights aimed to make irrefutable claims.

Are human rights activists trapped in a bubble, and nothing we say can help them escape?

Over time, innovations included forensics, satellite imagery, and statistical analysis. They also included a greater focus on lived experience, or “standpoint epistemology.” These innovations have positive impacts. The former three enhance the scientificity of human rights claims. The latter helps center victims: standpoint epistemology enables diverse rights-holders to bring their perspectives to light and question the “authorized truths” that used to be imposed on marginalized groups.

But as new tools for human rights research appeared at the turn of the millennium, attacks on truth multiplied. Disinformation has tremendously negative effects on human rights. It spreads lies and conspiracy theories and fuels smear campaigns. By eroding trust in factual reporting, it infringes on freedom of opinion, as, in the words of UN Special Rapporteur Irene Khan, “[t]ruthful information can be labelled as ‘fake news’ and delegitimized.”

But conversely, could some people say: human rights activists are trapped in a bubble, and nothing we say can help them escape? The question is made relevant by evolutions in activism (a focus on lived experience), communications (the rise of social media), and politics (increasing polarization), which affect human rights’ traditional truth regime. In short: risks don’t just lie with others. I see three main traps.

The three traps of post-truth

I want to be clear: the majority of the human rights movement is in Jeannie’s position—resisting post-truth.

The first trap we face, however, is the other side of the standpoint epistemology coin. As scholars studied post-truth, they realized that it means more than “facts don’t matter.” A new standard, centered on a sacralization of inner feeling and personal truths, is built on epistemic relativism. It prioritizes lived experience over empirical evidence, subjectivity over data, and identity over expertise. In short: the new truth regime is grounded less in facts than in people’s feelings, beliefs, and personal experience (usually of race and gender).

Getting the facts straight before jumping to conclusions, then, isn’t required. Seeking views from all sides isn’t a must. Opinion is as good as knowledge and feeling as good as fact. Emotional, identity-based arguments are used to shut down debate, leading to further groupthink.

The second trap is social constructionism taken too far. On three different occasions, I heard colleagues say that human rights were just “one framework among others.” By this, they meant that we shouldn’t fetishize human rights: its current framework was developed in specific conditions, in institutional systems dominated by Western rationality. In short: human rights are a sociohistorical construct.

Point taken—we shouldn’t worship concepts. Nevertheless, if we abandon our ambition to establish objective truths and uphold universal values, we’re left with the ultimate consequence of postmodernism: all claims to truth can be deconstructed; nothing exists but power relations.

This impasse led postmodern thinkers, many of whom see themselves as enemies of disinformation and bigotry, to refine their thought. For Latour, for instance, postmodernism can be an ally to science. The lesson for human rights activists? We can question the conditions of production of human rights norms, but let’s be careful not to undermine their philosophical foundation and operational value⎯or we’ll give an assist to the enemies of truth and human rights.

Finally, the third trap is an obsession with justice. A quest for moral purity can lead activists to erase doubt and nuance, rely on binaries (good/evil), and dismiss processes in favor of outcomes. This is another way of saying that the ends (justice, freedom) justify the means. This is a major issue with new forms of activism.

The consequences range from methodological issues (contenting oneself with small samples deemed representative of a general phenomenon, making sweeping assertions, dismissing alternative explanations and confounding variables) to a fundamental problem regarding how one approaches truth. If you start from conclusions, cherry pick to always confirm your narrative, or discard the need for investigations, you’ll get close to a post-truth attitude. You’ll enshrine cognitive biases like selective perception and undermine key rules and principles.

The Rittenhouse trial is a case in point: many activists discarded factual evidence that didn’t fit with the systemic racism narrative… and were proven wrong. Their attitude took them dangerously close to the Trumpian right, with its “alternative facts” and monomania.

Walking the tightrope of truth

Human rights activists should always examine factual evidence and avoid trapping themselves in either the unanimity that comes with bubbles or the certitude that comes with dogmas.

Like funambulists, we should walk the tightrope of truth. We should keep the benefits of standpoint epistemology, but be aware of its pitfalls. We should deconstruct concepts, but be careful not to empower our enemies. We should pursue justice, but not at the expense of processes.

Finally, we should ask ourselves whether we prefer to win like Kevin, or lose like Jeannie. Victories might come in the short run. But in the long run, accepting the rules of a self-destructive game means everyone loses. Funambulists can at least find comfort in following their own path.