Human dignity, when it asserts humanity’s moral primacy in the world, or when it over-values human reason, is symptomatic of humanity’s self-destructive and dominating relationship with nature. 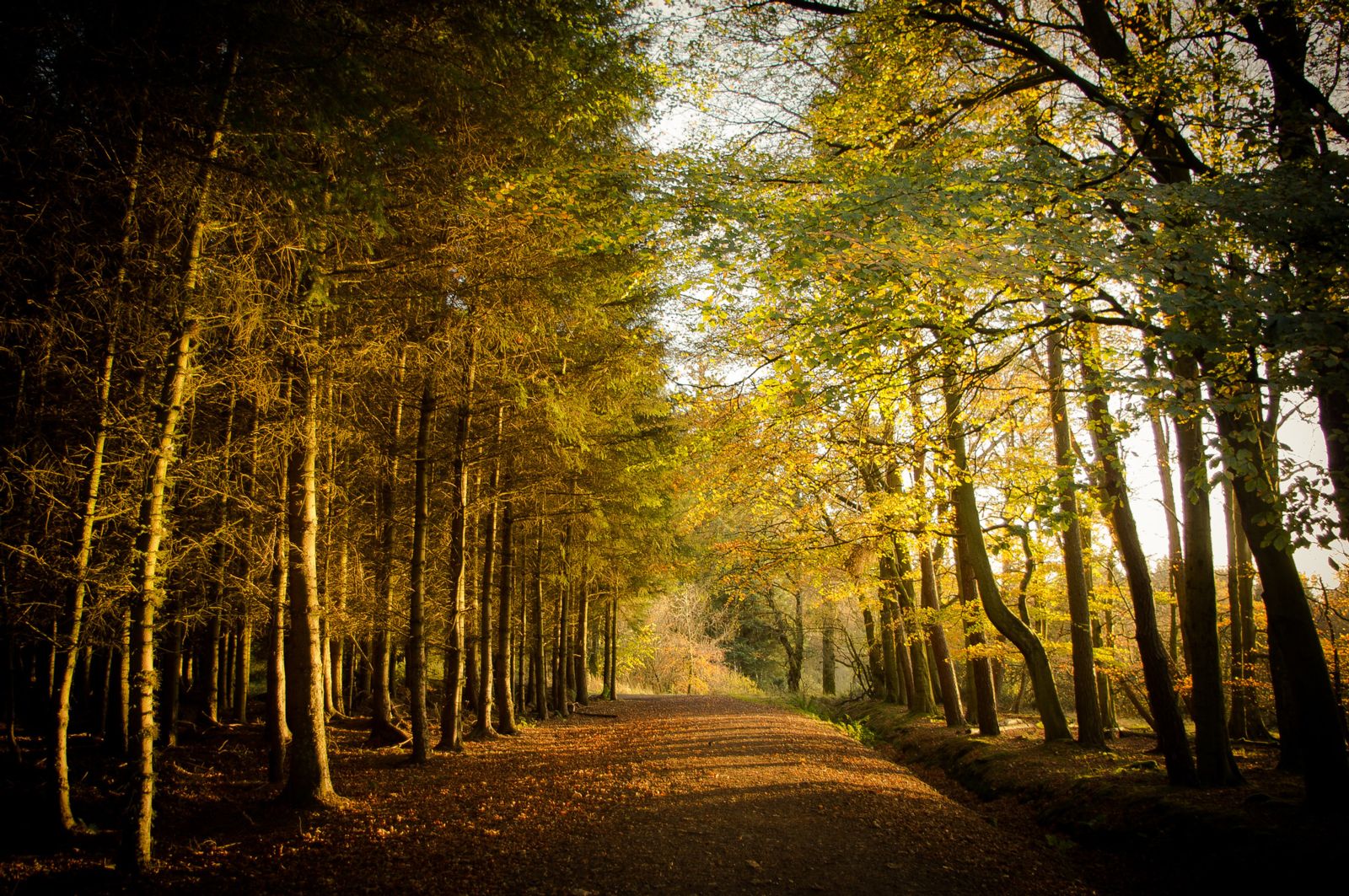 Human dignity refers to the special worth of all human beings. This value is frequently reasserted in the face of the existential challenges looming over mankind. The preservation of human dignity is now also at the center of bioethics, humanitarian law, and privacy law.

The core idea of human dignity is the idea of an inner worth “elevated above all price” that makes something irreplaceable and generates an absolute demand for respect.

Why do humans have a special worth relative to other species? This debate continues to produce new and important points of disagreement. In our recent book, we explored how human dignity is connected to political struggles and to the ideas of justice, morality, and reason.

Biodignity, then, is a way of expressing our capacity for solidarity and our common susceptibility to climate change against the background of a shared threat.

However, since the current climate crisis is prompting the international human rights regime to evolve (think of the notion of ecocide), it is timely to once again reassess the concept of human dignity. After all, it is not only humanity that is facing one of its greatest dangers, but so too are the planet and life itself.

If this is the case, can the concept of human dignity still help us react to the tragedies unfolding from the climate crisis? We believe that it is important to salvage the power of this idea, but align it with a new concept: biodignity. An initial guiding idea of such ‘biodignity’ might be a dignity of life or the dignity of the living.

Biodignity and the climate crisis

Human dignity, when it asserts humanity’s moral primacy in the world, or when it over-values human reason, is symptomatic of, rather than a solution to, humanity’s self-destructive and dominating relationship with nature.

Conversely, biodignity—as the value of human and natural diversity—provides a position from which to expose and challenge forms of domination. And championing diversity presents a pathway between the otherwise divergent objectives of decolonization and decarbonization: their common methods and goals are tracing and challenging domination and threats to diversity.

Biodignity, then, is a way of expressing our capacity for solidarity and our common susceptibility to climate change against the background of a shared threat. And just as human dignity is about finding a point of moral certainty to prevent the triumph of the collective over the individual, biodignity demands the protection of the irreplaceable and diverse over the flattening of the world to homogenous and replaceable commodities.

If it is life or the living as such that has dignity, ethical evaluations of technological advancements should not be restricted to measuring the quality of (individual) human life, the enhancement of human capacities, or the defense of human nature and its dignity. Whenever we decide whether to implement new technologies, we must also consider consequences for other forms of life, nature, the climate—e.g., with regard to energy consumption and the production of more sustainable (bio)technological tools. For instance, significantly prolonging the human lifespan can raise serious challenges regarding the just distribution and sustainable consumption of (energy) resources, while at the same time older people suffer more from climate change. Implications for a dignified life for all forms of the living must be carefully weighed.

Life as such is open to change and variety. Biodignity can support ideas of transhumanism in creative and playful modifications of one’s own life and body (cyberpunk, cyborg arts) but not in the sense of obeying the dictate of self-optimization. It urges us to develop new technologies and creative solutions to face ecological crises, without falling into a simplistic techno-optimism or a delusion of technological omnipotence.

Respect for the dignity of life implies respecting the limits of human power and control. Instead of focusing on the potential human-like status of sentient AI (is it a person?), we should instead spend our energies on transgressing boundaries (between humans, animals, nature, and technologies – between us and ‘the other’) and weaving stronger networks to support life on our planet. This kind of networking is a political strategy, a force for resistance and resilience.

The embodied dignity of life

Biodignity is tied to struggles that share two relevant dimensions. First, individuals resist the erosion of their rights through mutual aid and grassroots organizations. It is the global resistance of young feminists and the networks of solidarity in the shantytowns of Latin America. Second, they tie their respective struggles to the protection of life. For instance, the Amazon Indigineous peoples claiming respect for their land’s rights, a claim that also aims to protect the biodiversity of the rainforest. It is also the struggles of young people in the Global South for a healthy environment and climate justice.

Through the novel lens of biodignity, it is possible to appreciate how specific collectives resist the injustices they face while simultaneously demonstrating how their struggles support the protection of human and non-human life.

Human dignity is about finding a point of moral certainty to prevent the triumph of the collective over the individual human. Biodignity implies the protection of the irreplaceable and diverse. Biodignity encourages a specific attitude towards life, combining creativity and gratitude based on respect for life’s diversity, dynamics, and evolutionary power as well as its fragility and contingencies. Biodignity forces us to see the inseparability of rights struggles and the protection of nature.

Dr. Katharina Bauer is Assistant Professor Erasmus School of Philosophy, Erasmus University Rotterdam. Katharina writes on dignity as a duty towards oneself, hope in times of (the climate) crisis, and trans- and posthumanism.

Dr. Stephen Riley is Lecturer in Law at the University of Leicester, UK. Stephen writes on human dignity, human rights, and future generations.