Are courts able to determine that a government’s climate change policy is insufficient and order governments to do more? 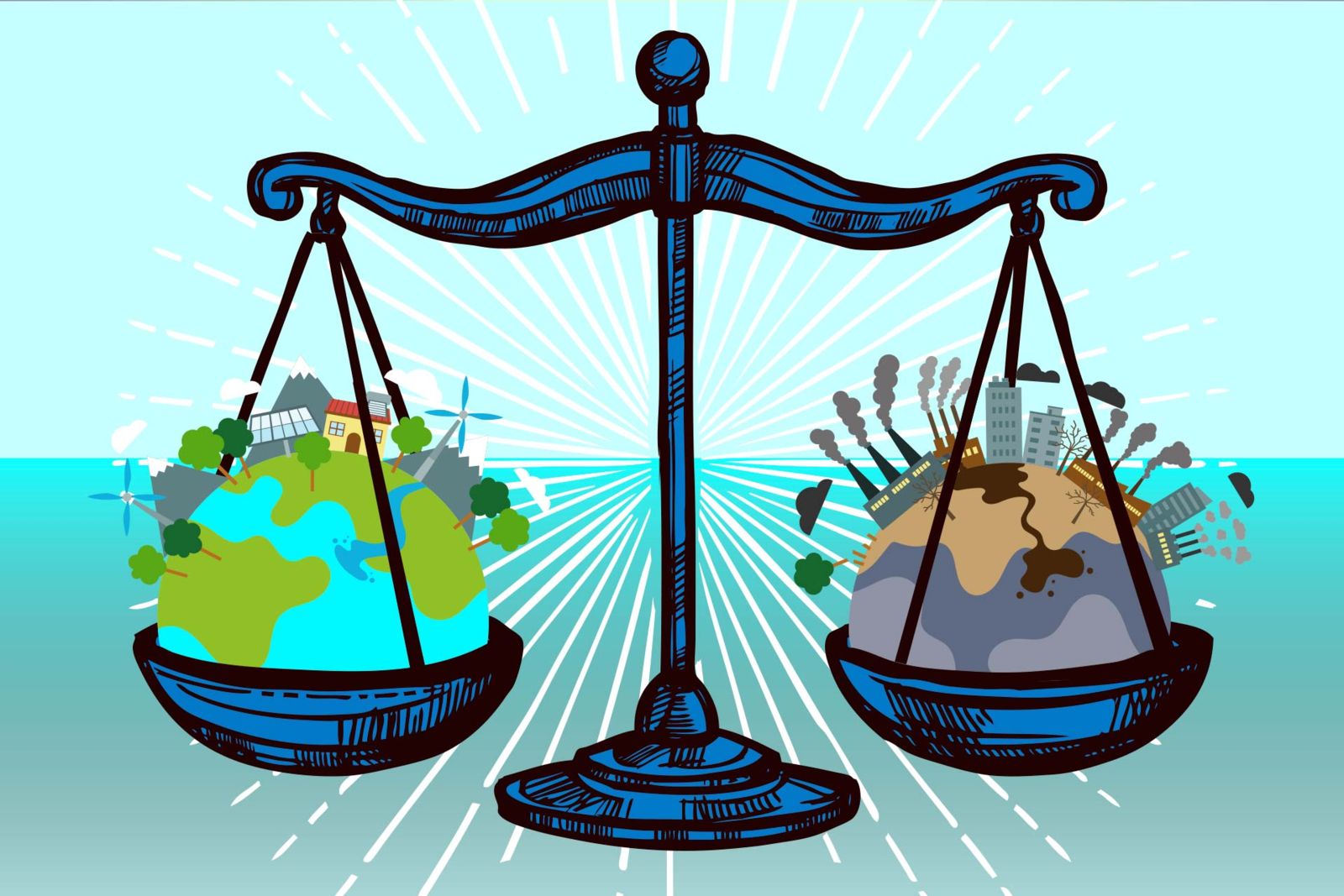 The right not to be subjected to the dangers of climate change is gaining recognition, in international, regional, and national human rights and constitutional rights guarantees. Using different legal bases, several courts have recognised that states have positive obligations to lower their emissions in order to prevent the worst impacts of climate change. The most prominent of these cases, Urgenda v. Netherlands, involved a Supreme Court decision that the Dutch Government must lower its emissions by at least 25% by 2020 compared to 1990 levels. The case transformed Dutch climate policies and spurred a wave of similar cases around the world.

A chief question raised in these cases is whether courts are able to determine that a government’s policy is insufficient and can subsequently order governments to do more. The main argument raised against this is the well-established principle of separation of powers. The argument goes that determining how much a government should reduce its emissions is a matter of policy and that policy cannot be determined by the courts. To accept this argument would be to accept that fundamental rights, such as the right to life, are of little meaning in the context of climate change or indeed any other area where policy makers exercise discretion.

This would indeed be a highly unsatisfactory and grossly unjust outcome. Moreover, the judgment of the Dutch Supreme Court shows that it is wrong. Separation of power issues played a significant role in the case, but they did not prevent the court from reaching the conclusion that the Netherlands’ climate efforts were insufficient.

Prior to engaging with the question of whether current reduction efforts were insufficient, the court found that the right to life and the right to private and family life, as protected under articles 2 and 8 of the European Convention on Human Rights (ECHR), created an obligation for the Dutch state to do its “fair share” of the emissions reductions required globally to prevent dangerous climate change. The European Court of Human Rights (ECtHR) had not previously interpreted the Convention rights in the context of climate change. For this reason, the Supreme Court, employing the “common ground” method as defined in the ECtHR jurisprudence, interpreted the Convention rights in light of relevant rules and principles of international law. The Supreme Court, for instance, referred to the UNFCCC and the Paris Agreement, which establish obligations for states to do “their part” based on their “responsibility and possibilities” (as enshrined in the principle of common but differentiated responsibilities and capabilities) and the no harm principle of international law.

A chief question raised in these cases is whether courts are able to determine that a government’s policy is insufficient and can subsequently order governments to do more.

The obligation to do one’s “fair share” of emission reduction, however, does not yet define how much the Netherlands has to reduce in concrete terms. In fact, the Supreme Court considered that the question of what constitutes a fair share in principle belongs to the political domain and that the court must “observe restraint” in determining whether current efforts are too low.

This does not mean, however, that the state has free reign in determining the extent of its emission reductions. Under the rule of law, governments need to act within the boundaries of the law. Referring to settled case law of the ECtHR, the Supreme Court determined that, in the context of articles 2 and 8 ECHR, once it is established that a “real and immediate risk” exists (climate science leaves very little doubt that it does), states are obliged to take appropriate steps “without having a margin of appreciation”. Or, in the words of the Supreme Court, it is clear that “the State cannot at any rate do nothing at all”.

The Supreme Court summarized the general case law of the ECtHR as granting governments discretion in choosing which measures they take; yet these measures must be “reasonable and suitable”, “consistent “, taken “in good time” and with “due diligence”. Applied to the context of climate change, this means that the level of emissions reduction cannot fall completely within the realm of governmental discretion and must comply with these requirements. It is a simple scientific fact that the risks of climate change can only be mitigated if emissions are reduced sufficiently, as informed by the best available science. Not reducing emissions sufficiently will inevitably lead to the creation of risks against which the ECHR provides protection and cannot be seen as “reasonable and suitable” interpretation of available science.

It is a simple scientific fact that the risks of climate change can only be mitigated if emissions are reduced sufficiently, as informed by the best available science.

The Court also ruled that the right to effective legal protection (article 13 ECHR) entails, in the context of climate change, that the court must examine whether sufficient objective grounds exist on the basis of which this lower limit can be established.

In the Urgenda judgment, the Supreme Court found the necessary objective grounds for determining this lower limit in an emission reduction range that had been proposed for developed countries by the IPCC in its 2007 report. This range had received considerable recognition in the context of the international climate negotiations.

In future cases, courts will also need to assess whether countries are doing their fair share based on available scientific information. In doing so, they should consider the above-mentioned normative principles and criteria. For instance, the UN Environment Program reported that current global reduction efforts must increase more than five-fold in the next 10 years in order to hold the temperature increase below 1.5°C. This is especially relevant for countries with a high responsibility for climate change due to their high past and current per capita emissions, as well as greater financial capability. Similarly, the principle of precaution—which the Dutch Supreme Court also applied—should prevent governments from delaying immediate emissions reductions in the hope that these can be compensated by the deployment of technologies which are not yet available.

Scientific analysis that divides the global effort of emissions reduction amongst countries, based on the relevant normative criteria and principles, would greatly aid courts in determining countries’ obligations with regards to emissions reduction. This research would benefit from the engagement of legal scholars. Such cooperation between scientists and legal scholars will not result in a single emissions reduction target for an individual country. It would however develop a more specific range of what can legally be considered a “fair share” of emission reductions of a county and thereby clarify the lower level of what is still legally acceptable.

Logically, any level of emissions reduction that falls short of this lower level cannot be the outcome of a “reasonable and suitable” decision-making process based on the best available science. A court could then reasonably find that any emission reduction below this lower level is unlawful and order a government to do more.

Dennis van Berkel is a climate change lawyer based in Amsterdam, the Netherlands. He is the legal counsel to the Urgenda Foundation and co-director of the Climate Litigation Network.