It is now clearer than ever that the protection of global health requires universal recognition of everyone’s basic human rights. 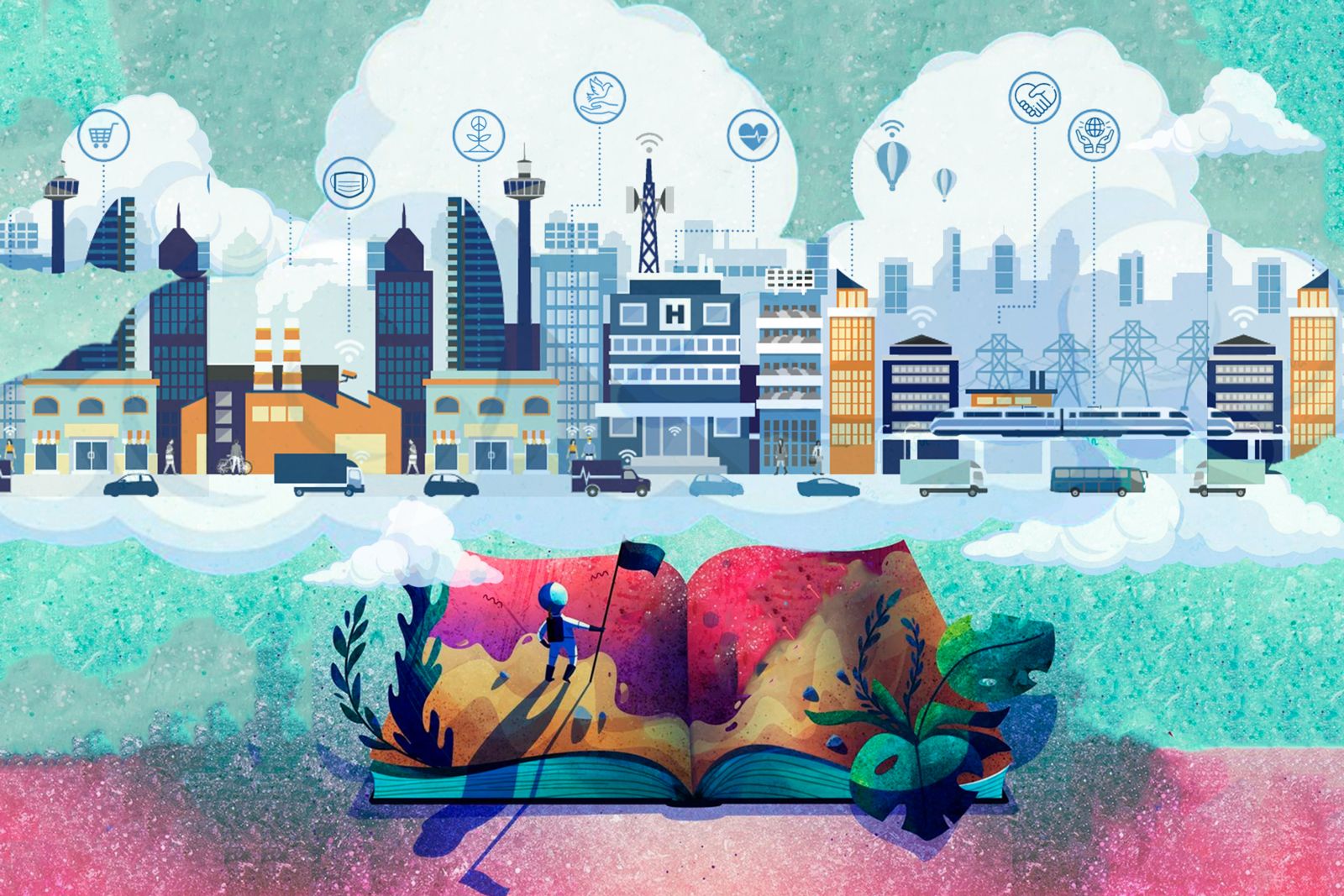 The COVID-19 pandemic makes it clearer than ever that the protection of global health requires universal recognition of everyone’s basic human rights—including health care, housing, workplace protections, food, and equity. The United States’ long-standing failure to uphold racial equity and social, economic, and cultural rights has now become a major threat to health everywhere in the world. And globalization’s privileging of economic growth over human rights has aggravated the effects of this pandemic.

A growing human rights cities movement can help us address today’s pressing needs and mitigate future crises. Human rights city initiatives emerged in the 1990s, at a time when many local and regional governments were seeing economic globalization undermine their authority and capacities for managing a growing range of local problems. Below I outline five key lessons emerging from conversations among human rights city leaders, drawing from my work in Pittsburgh and with the US Human Rights Cities Alliance.

Henri Lefebvre, whose book, The Right to the City, has inspired the human rights cities movement, said “[i]n order to extend the possible, it is necessary to proclaim and desire the impossible. Action and strategy consist in making possible tomorrow what is impossible today.” At their core, human rights cities are about supporting people in imagining and enacting possibilities for re-organizing their communities in ways that place human rights over markets and business interests.

The predominant political and economic system has diminished our collective capacity for imagination, privileging technical expertise over public voice and participation. Building human rights cities requires residents to come together around a fundamentally different political vision that they themselves are prepared to implement. It demands major rethinking of what it means to act politically and be a rights-bearing citizen. Political imagination helps people see themselves and their communities with new eyes, opening fresh avenues for political engagement.

2) Human rights learning & culture is a foundation for social transformation

Consciousness-raising, networking, and promoting political engagement of residents generates empathy, community ownership, and imagination that is both discouraged in mainstream politics yet essential to transformative organizing. Cultural projects can also engage the diverse skills and talents of a multiplicity of residents.

The second key task for human rights organizers is to convene spaces where people who normally lack opportunities to interact can meet one another, learn about each other’s experiences, confront inequities, and find points of commonality and shared values. The de-humanization in mainstream and social media discourses fuels today’s highly polarized political environment, making this work both more difficult and more urgent. But human rights principles are ones that cross political divides. Most people, after all, agree that they want human rights for themselves. From there it is a short step to appreciating the need for their universality.

Building coalitions to support a coherent human rights agenda counters elite efforts to extract resources from communities by dividing and conquering residents. More importantly, it builds a political constituency that can advocate pro-actively for a transformative vision of community based in shared language of human rights. Residents thus play a leadership role, as opposed to merely defending themselves against threats from top-down governance. For instance, Pittsburgh’s Human Rights City Alliance co-hosted two housing summits to bring diverse groups together around the human right to housing. The aim was to change the policy script around housing and challenge the idea that housing should be allocated according to market frameworks. Highlighting the displacement of low-income residents and Black residents in particular, the summit helped mobilize a broader public to defend residents’ rights to remain in their communities and enjoy housing security.

For human rights to matter in politics, we need political constituencies who communicate to politicians the message that government’s purpose is to promote and protect residents’ and community wellbeing, not to sacrifice communities for the sake of economic growth. The presumed link between growth and the common good must be challenged in a way that speaks to a political system designed to listen to the ballot box. While not reducing politics to elections and voting, we need to build political platforms and support leaders that challenge economic discourses and center human dignity, equity, and rights of future generations. Such constituencies must also be organized to transcend divisions between local, national, and global politics, ensuring that global policies enable and support local human rights.

One way the US Human Rights Cities Alliance is doing this is through its “UPR Cities initiative.” It provides training, and resources to support local activist coalitions to document local human rights conditions as part of the United Nations Universal Periodic Review (UPR) of the US human rights record. The project aims to help local activists learn how to use international treaties and review processes like the UPR to shape demands on local authorities. Reminding local officials that “the world is watching” can strengthen the political leverage of human rights defenders.

5) Working with local government allies is key to transforming communities.

Human rights cities typically involve new forms of cooperation between activists and government allies in municipalities and beyond. Most cities have human rights commissions, which are natural allies. And increasingly city governments have appointed officials to address gender and racial equity as well as environmental sustainability. These agencies are where public officials and activists can be encouraged to think in new ways that link human rights with the day-to-day work of governance. Involvement of critical grassroots activists in governance is also essential to preventing the co-optation of human rights language by elite and business interests.

The Coronavirus pandemic has disrupted prevailing “common sense”, making this crisis moment a unique opportunity to promote a vision of a world better organized to protect health, human rights, and dignity. The human rights city movement offers a promising model that can guide our work ahead.