There is a window of opportunity to move toward a model of financing based on Global Public Investment (GPI) to advance health and other social rights. 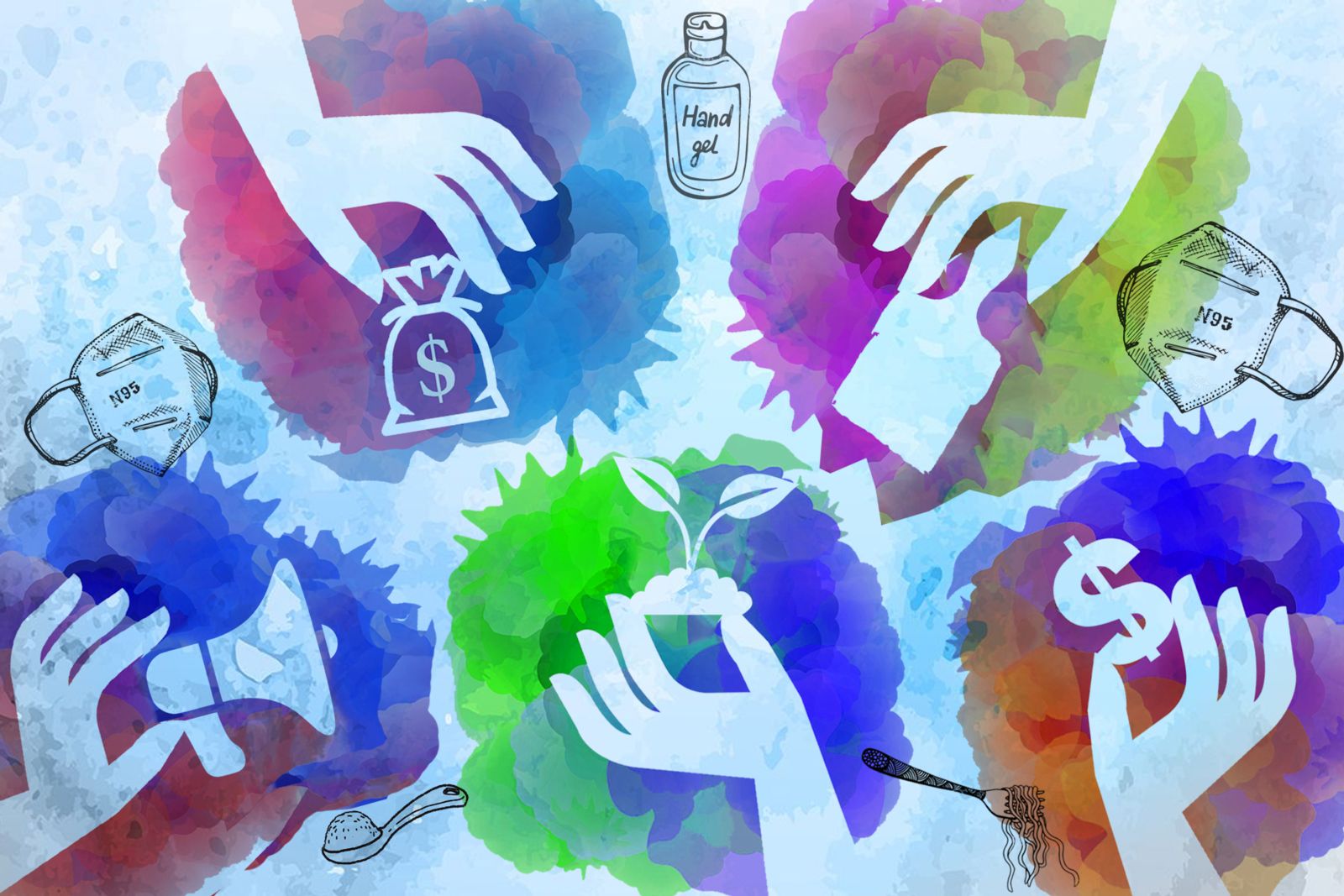 As Thomas Kuhn noted in his famous analysis of how revolutions in the physical sciences happen, when the dominant paradigm that organizes our thinking and action increasingly clashes with the reality people experience, that paradigm is ripe for change.

The global response to the pandemic made clear that the architecture of multilateral cooperation – whereby rich donor countries set priorities and dole out aid – is ripe for such change. Instead of incentivizing technology transfers and knowledge-sharing as global public goods, COVAX was a poorly-designed emergency facility for pooling donated vaccines, which failed to meet even its dismally low aspirations for low- and middle-income countries.

Then, despite tremendous advocacy efforts, a handful of powerful countries tightened their grip on the WTO, prompting it to reject any meaningful intellectual property waiver and subordinating the common good to pharmaceutical monopoly interests. And now the World Bank’s Financial Intermediary Fund for Pandemic Preparedness and Response appears set to repeat mistakes of the past, with control of the fund held by a relatively small club of donors.

Three major lessons from the COVID-19 pandemic underscore the urgent imperative of movement building to shift that cooperation paradigm and advance health and other social rights.

First, in terms of how people fared, the formal enshrinement of health rights norms mattered less than the political culture and the infrastructure that existed to ensure in practice the effective enjoyment of the right to health and other rights. COVID-19 brought global attention to the desperately underfunded state of healthcare systems in much of the world. All other social determinants of health – which shape how diverse people can live their lives during a pandemic or in normal times, from education to social protection to digital networks – also require more sustained funding and long-term investments.

Second,  proclamations to increase ‘international assistance and cooperation’ without changing the rules of the game are radically insufficient to make a dent in the political economy of global health. International assistance will always pit domestic interests against aid for ‘others out there’ while maintaining status quo power relations. The G7 countries’ refusal to meaningfully regulate multinational pharmaceutical monopolies or encourage the sharing of know-how and decentralization of vaccine and therapeutics production is not just morally repugnant; it undermines the well-being of the whole planet. In other words, pandemic preparedness and response is a common good– and a shared responsibility.

Third, COVID-19 revealed that rhetorical acknowledgement of the universality, indivisibility, and interdependence of rights is simply not enough to tackle the structural drivers of the interrelated challenges our world faces. Preventing future pandemics and advancing global health equity is inextricably tied to food security and climate justice, which in turn are also related to conflict and gender inequality. None of these intersecting challenges can be met through crisis-driven aid and rituals of fund replenishment; all require statutory budget assignments for sustained global and / or regional public investment from pooled international sources.

The ‘cruel pedagogy’ of this pandemic stripped away the false inevitability of the global economic architecture, which breeds nihilism and poses one of the greatest barriers to social change. There is a window of opportunity to move toward a model of financing based on Global Public Investment (GPI), which incentivizes collective pooling and spending on global and regional public goods and common needs that transcend borders.

GPI is a simple concept: all countries pay (according to ability); all receive benefits; and all have a say in how the money is spent via a constituency-based model.

GPI is a simple concept: all countries pay (according to ability); all receive benefits; and all have a say in how the money is spent via a constituency-based model. Consistent with human rights principles, a GPI model also shifts governance of development mechanisms away from the status-quo, whereby decision-making power is concentrated among a handful of Global North countries, to a plural model that takes seriously democratic decision-making, including a meaningful institutionalized role for civil society.

For the last two years, Partners In Health, along with many other organizations, has contributed to co-creating the GPI model because we believe it is a crucial complement to the many other efforts to promote the structural conditions that underpin health and other social rights, including tax justice, debt forgiveness, intellectual property reform, and principles of rights-based economies.

At the UN General Assembly this week, a GPI Network was officially launched, which is the first step toward building a movement for GPI. GPI principles are already gaining traction in policymaking, advocacy, and scholarly communities alike in relation to the new World Bank fund for pandemic preparedness and response, as well as climate finance.

But GPI cannot become another tool for technocrats to discuss and deploy behind closed doors. We need a GPI movement that intersects with other progressive movements, including human rights, which are aimed at changing the structure of our institutionalized social order.

Changing global paradigms is daunting, but not impossible. The Sustainable Development Agenda wrested control over the political narrative of progress in the world from the club of donors who gave us the top-down Millennium Development Goals (MDGs). Civil society played a major role in that shift through, among other things, the Open Working Group process.

Now, to achieve a world in which swathes of people are not ‘left behind,’ let alone systematically crushed, we urgently need a similarly transformative paradigm shift in development finance, one that reclaims a central role for public money as an engine of sustainable development, as opposed to a gap-filler for market failure.

Advancing GPI will undoubtedly call for experimentalist strategies before and after the post-2030 development agenda is financed—and that’s a good thing. Piloting models and exploring contrasting strategies encourages institutional architectures that are open to revision in light of the embodied experiences of diversely situated groups, which is key from a human rights perspective.

Nonetheless, there is always a danger that the powers-that-be block the meaningfully progressive shift that GPI could help to catalyze—and an equally significant danger that they coopt it.

The human rights community has enormous expertise to contribute to a GPI Network to ensure that the design and implementation of GPI in government budgets and multilateral funding are consistent with human rights principles and genuinely transformative. There may be no greater human rights imperative than working to restructure the global “economy towards delivery of broadly shared goals for the global common good."

Joel Curtain is the Director of Advocacy at Partners in Health.