The term “non-binary” has entered some UN reports and media, but there is still a lack of recognition of this identity in human rights law. 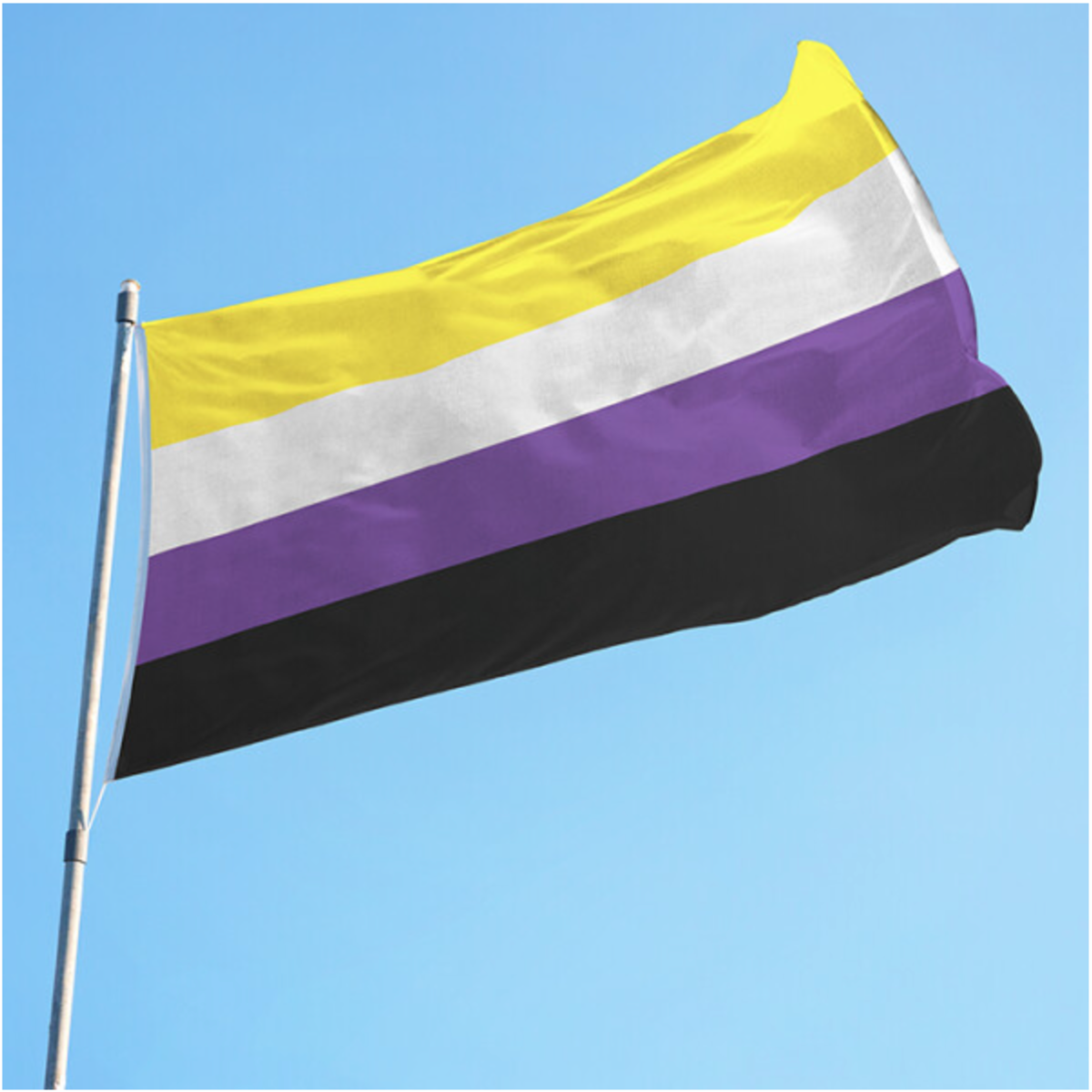 Increasing numbers of individuals are self-identifying their gender as non-binary, but international human rights (IHR) law has remained largely silent on the topic. Thus far, pronoun usage may be the most high-profile societal manifestation of this changing norm, but the issues are of course much larger.

Given that gender non-conformity can often be associated with violence and discrimination against LGBTIQ and other people, IHR protections need to be much more clearly articulated for this emerging configuration of identity and expression.

Neither the UN Free & Equal page on definitions nor the UN Women’s Training Center Gender Equality Glossary provide a definition of the term non-binary. A search for “non-binary” on the Universal Human Rights Index retrieves a scant three formal recommendations: two from the UPR and one by the Independent Expert on Sexual Orientation and Gender Identity (IE SOGI).

Still, the term “non-binary” has begun entering into wider use in reports, notably by the IE SOGI but also by other Independent Experts and Special Rapporteurs. It has also begun appearing more informally in a number of articles from the UN Media Centre.

These uses of the word “non-binary,” mostly since 2020, demonstrate that the term has already entered IHR discourse and practice. But it is doing so in ways that lack precision—sometimes as a subtype of the transgender or intersex categories, other times as a parallel term in its own right, but always without much clarity. More rigorous and constructive engagement with this term is needed, especially considering how quickly its use is expanding within civil society at large.

At the same time, it’s crucial to recognize that this highly dynamic social construct continues to evolve in unpredictable ways. Non-binary identification is strongly associated with younger age cohorts, which may intertwine it with the still-forming social identity of a still-emerging generation. Likewise, if larger numbers of cisgender and heterosexual people begin to identify as non-binary, then today’s reflexive association of the non-binary with LGBTIQ communities will not be sufficient to meet tomorrow’s needs.

Given that gender non-conformity can often be associated with violence and discrimination against LGBTIQ and other people, IHR protections need to be much more clearly articulated for this emerging configuration of identity and expression.

How, then, can IHR begin to more effectively include people of non-binary genders? My own prior research has identified three principal strategies that have often been employed to expand protections to new categories of vulnerable persons: categorical enlargement, conceptual expansion, and group-conscious universal application. All three of these can have a role to play.

The strategy of categorical enlargement is the most straightforward and textually based, allowing for existing protected characteristics to be reinterpreted in ways that allow them to include adjacent categories of vulnerable populations. A classic example is caste, which was not explicitly included in the core human rights treaties but has long been deemed to be covered by the prohibition of discrimination on the basis of descent and work.

The category of “sex” has already undergone some significant categorical enlargement to include first the term “gender” (which is now ubiquitous even though it is also not established by core IHR treaties) and more recently the term “gender identity.” Thus, it should seemingly be easy for the category of sex to simply be further enlarged to recognize “non-binary” as one form of gender and gender identity.  And in fact, this can already be seen in the introduction by some countries of a “third sex” option on official documents, such as passports and driver’s licenses.

However, this outcome runs directly counter to one of the central themes of non-binary identity: the idea that gender does not consist of discrete fixed groupings but rather is a continuum along which individuals may occupy varying points at different times over their lifespan. Here is where a complementary application of the strategy of conceptual expansion can be useful.

Conceptual expansion entails the creative rethinking of existing patterns and interconnections among related human rights themes to establish entirely novel concepts. An example would be the concept of “Afrophobia” to denote bias against people of African descent in the global diaspora, which emerged as a logical expansion of existing prohibitions against racism, apartheid, and xenophobia.

Conceptual expansion with regard to non-binary gender quickly enters controversial waters, however, as it entails a recognition that social, economic, political, and scientific developments have rendered outdated any notion of “men” and “women” as stable, opposing, binary categories. One eventual outcome of this line of thought could be that not only some people have non-binary gender but rather all people do, since gender is itself intrinsically non-binary.

Such a conceptual expansion would need to tread carefully in order to avoid some of the divisive and counterproductive debates that have emerged with regard to transgender rights, which some critics argue can lead to the erasure of women and girls as distinct subjects of IHR protections.

The third strategy of group-conscious universal application may be particularly useful for forward-looking activists and advocates. This strategy entails a recognition that the protection of individuals often must take into account group-level characteristics that are related to their oppression.

For example, older age is not generally included as an explicit ground for non-discrimination in most treaties, but distinctive vulnerabilities associated with aging populations have been receiving increased attention, especially during the COVID pandemic.

Over time, this strategy has been successful with respect to numerous groups, including LGBTIQ people. The inclusion of sexual orientation, gender identity, and sex characteristics as part of IHR discourse has only been possible because a generation of organized activists and their allies have meticulously articulated the many ways that these characteristics are protected by existing law.

At this stage, it remains to be seen whether non-binary identity in itself—and not as a subset of LGBTIQ identity—will emerge as the basis for effective group mobilization. Whichever way this identity category evolves, it seems inevitable that oppression on the basis of non-binary gender status will persist, and indeed increase, as it gains a higher profile in a larger number of societies. Even though the specific needs, interests, and even the definition of the non-binary population have yet to be fully clarified, the time to undertake this work is now.