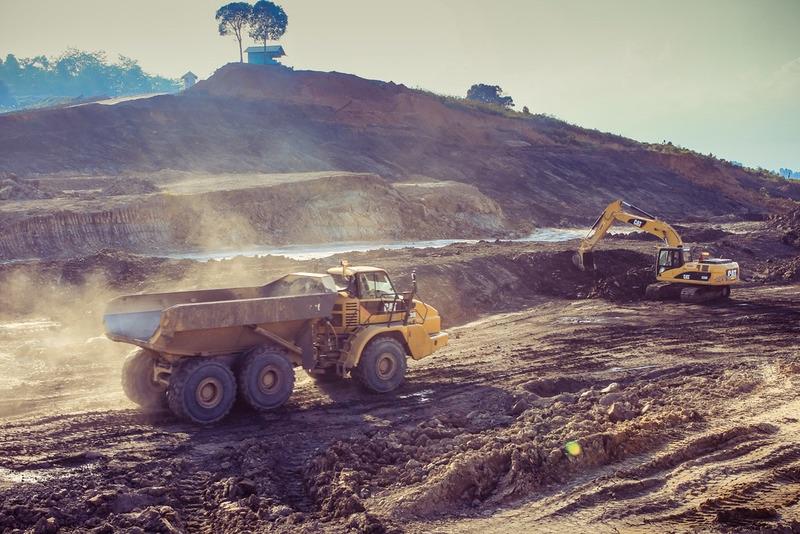 To build peace that is gender-just and sustainable, we need to start with two questions: What are the conditions of people’s lives at the end of wars, and what do they need to recover? And how can the root causes of war be addressed? Answering them reveals that what usually happens in post-war contexts is essentially the opposite of what’s required!

To build gender-just sustainable peace, post-war states must repair war’s harms, create sustainable livelihoods, invest in both social and physical infrastructure, transform the inequalities that underlie wars, and find ways to forestall the worst of the climate and ecological crises and to restore biodiversity and ecosystems.

Instead of such efforts, which are essentially about rebuilding people’s lives and livelihoods, and the environments on which they depend, we see economic recovery prescriptions designed to rebuild the state’s financial stability and its ability to pay its debt.

The need to service debts not only weighs heavily against the use of financial resources for rebuilding, it also traps states in a series of conditionalities imposed by international financial institutions when states seek foreign assistance, including the demand to increase  private inward investment and drastically limit public expenditure. In order to service their debt, many post-war states are, in effect, forced to prioritize the extraction and export of whatever natural resources they might have.

An economy built on the extraction and export of natural resources undermines the prospects for gender-just sustainable peace. From a feminist perspective, peace does not just mean ameliorating war’s impacts on women and other historically marginalized groups; it means transforming the multiple forms of inequality that drive armed conflict in the first place.  Extraction-oriented economies work against meeting these goals in at least four ways.

First, gender-just sustainable peace requires at a minimum freedom from physical violence, including sexual violence. There is, however, abundant evidence that pursuing a strategy of natural resource extraction leads to multiple kinds of violences, especially against local women; environmental defenders; and Indigenous, peasant, and other land-based and marginalized communities.

Second, it also needs the restoration of the means of livelihood destroyed by war, as well as the development of new livelihood opportunities. The industrial extraction of natural resources, however, doesn’t deliver on providing jobs, especially not for women and other marginalized groups. Worse still, it typically undermines pre-existing land- and water-based livelihoods (e.g., by poisoning land and water with arsenic, lead, and other toxic metals or usurping the water supply). Moreover, since it also often involves land-grabbing, it displaces many more people, denying them their livelihoods.

Third, this kind of peace requires states that can invest resources in the transformation of inequalities through investing in social services and in physical and social infrastructure. But extractive industries, despite their promises of filling state coffers, actually export the country’s wealth out of the country, yielding little of the revenue benefit the government was supposedly going to receive, thanks to a toxic mix of tax incentives, corruption and corporate criminality, undervaluation of assets, and broken promises.

Finally, gender-just sustainable peace is arguably impossible without a safe and healthy country and planet, but the polluting, ecosystem-destroying nature of extractive industries  poisons air and water and drives climate disruption.

We want to emphasize, however, that the problem is not simply extractive industries, but rather extractivism, understood as both a mode of capitalist production and a defining feature of (white Northern) man’s relation to people and the planet. Extractivist capitalism is a system built on centuries of colonial plunder—including the exploitation and extraction of natural resources and labor from the Global South and from racialized communities in the Global North, while dispossessing Indigenous and other local communities of their land and livelihoods.

Based in a worldview that sees both nature and most humans as no more than objects of extraction, it has orchestrated processes that have immiserated populations in large parts of the world through slavery, subjugation, or structural adjustment; as such, it has operated as the central driver of inequalities, insecurities, armed conflict, and ecological collapse.

This distinction between extractive industries and extractivism is consequential. If the problem is understood to solely be extractive industries, their practices and power, it is conceivable to look for solutions in better national and international regulation of the sector. But if the problem is understood to be the underlying assumptions of an entire economic system and its philosophical underpinnings, it becomes clear that a more radical solution is required, an entire paradigm shift in how we approach post-war economic reconstruction.

Post-war economic reconstruction, if it is to meet people’s needs in the aftermath of war and to achieve gender-just sustainable peace, must center an ethic of care for both humans and ecosystems. Feminists recognize that care is at the heart of what we all need to survive and thrive, and see care as necessarily central to how humans should relate to the more-than-human world.

To be clear, then, in briefly considering the ways in which extractivism undermines the prospects for sustainable peace, we are not repeating claims about a “resource curse,” the “lootability” of high-value mineral resources, and the ways that they facilitate corruption. Nor are we laying the vast damages of extractive industries at the doorstep of “weak governance.”

Instead, we are arguing that it is extractivism itself, the logic of extractivist capitalism, that must be foregrounded. For it dominates the questions asked and unasked, as well as the economic options prioritized, at war’s end. And consistently, overwhelmingly, this is destructive to people, to the land and water they depend upon, and to peace itself.

If our goal is to build gender-just peace that is sustainable both politically and environmentally, extractivism must be acknowledged as a moral and practical failure. An approach to peacebuilding, and to political economy itself, rooted in an ethic of care for both humans and ecosystems can no longer be dismissed as idealistic fantasy; it is the only viable way forward.

Carol Cohn is the Director of the Consortium on Gender, Security and Human Rights at the University of Massachusetts Boston. She works across scholarly, policy, and activist communities to create the multidimensional, feminist gendered analyses that are imperative to finding sustainable and just solutions—not only to wars, but to the structural inequalities and environmental crises that underlie them.

Claire Duncanson is a Senior Lecturer in International Relations at the University of Edinburgh. She works with Carol on the Consortium’s “Feminist Roadmap for Sustainable Peace and Planet” Project, co-authoring works including "Whose Recovery? IFI Prescriptions for Postwar States" in Review of International Political Economy (2019) and "Women, Peace and Security in a Changing Climate" in the International Feminist Journal of Politics (2020).

Land grabs in Haiti are on the rise, while mining poses another threat