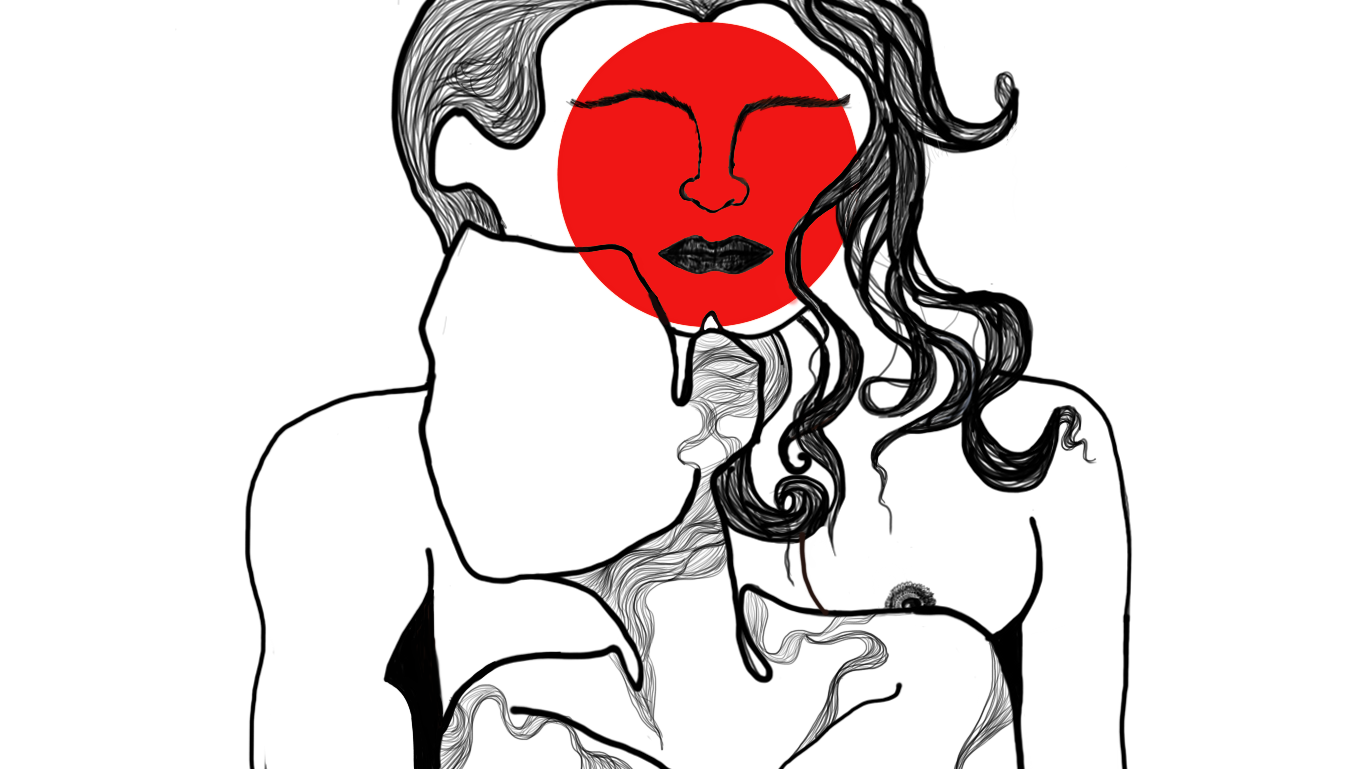 In 2014, the Supreme Court of India (SCOI) in NALSA v. Union of India (NALSA), held that every individual has the right to determine their gender identity. The Court clarified that gender identity should not be interpreted through biological characteristics, but  be referred to as “an innate perception of one’s gender.”

This right was further classified in the Transgender Persons Act 2019 . However, even after eight years of NALSA, the freedom of gender expression and right to self-perceived gender identity is misinterpreted in society and by Indian Courts.

In January 2022, four trans individuals in Tripura were detained by the police because of their gender expression. They were returning from an event when the Police interrogated them about their dress expression and detained them at the women police station. At the station, they were forced to undress to reveal their biological gender before male officials. The officials also forced them to write statements asserting that they would  never cross-dress or put on any makeup again and if they did, they would be arrested.

The four individuals were released after bail and later registered a complaint against the officials. Conversely, the police denied the allegations and said that they received information about boys wearing “girls costumes.” The police made arrests under Section 151 of the Code of Criminal Procedure after the four individuals “gave unsatisfactory replies.”

The SCOI in NALSA ruled that self-determination of gender is an integral part of personal autonomy and self-expression and falls within the realm of personal liberty protected under Article 21 of the Constitution. The Court went further and held that freedom of ‘gender expression’ through the way of dressing, speaking, and living was also protected under Article 19 of the Constitution.

Police officers forcing trans individuals to undress to determine their gender is not only a clear and gross violation of the NALSA’s ruling and Trans Act but also to the freedom of expression and right to privacy protected under the Constitution. No statute in India makes cross-dressing an offense, let alone a cognizable offense. The right to privacy was recognized as a fundamental one in the Puttaswamy case, wherein the notion of privacy was observed as protecting an individual’s liberty by securing ‘dignity’ and personal ‘autonomy.’ Personal autonomy preserves the right of every person, including trans individuals, to make choices that affect the course of life without interference by the state, including the police.

In 2021, the Delhi Metro Rail Corporation installed public toilets for trans individuals, which was a welcome step towards normalizing non-binary gender spaces. However, the Corporation used the term Ubhayalingi, or hermaphrodite, with a symbolic photo of “half-male” and “half-female” to identify the toilet spaces. This term refers to an individual who is both completely male and completely female, which is a physiologic impossibility, and doesn’t co-relate with the understanding of transgender and transsexual.

The term hermaphrodite also can’t be used to identify intersex individuals. Experts have argued that all terms based on the root “hermaphrodite” be rejected because they are scientifically specious and clinically problematic. The term does not reflect modern scientific understandings of intersex conditions, but confuses clinicians, harms patients, and panics parents. This identification at public toilets fails to provide a safe space and instead normalizes the stigma attached to the non-binary and trans community.

It is not only the police and the state that fail to understand; the High Courts in India also fail to appreciate the right to self-perceived gender identity. In one case, a trans woman, Anjali Guru Sanjana Jaan, submitted her nomination to contest for a village panchayat—government institution. Her nomination was dismissed by the returning officer because of her trans identity. Later, Anjali appealed to the High Court of Bombay, on the ground of violation of the Trans Act and the NALSA, requesting that the returning officer recognize her nomination and establish her right to choose a self-perceived gender identity.

The Court made significant reference to the NALSA’s rationale and ruled that the returning officer was ignorant of the law, that Anjali's nomination be acknowledged, and that she be allowed to participate in the elections. What was unreasonable was that the court prohibited Anjali to exercise her right to self-determine her gender identity in the future to another gender. The Court observed, “henceforth in her lifetime she would not switch over to the male gender driven by opportunism and would continue to opt for the female gender, in future, save and except if there is a reservation provided for transgender in public life.”

This stands in contravention to NALSA, which held that the right to self-perceived gender identity is at the core foundation of an individual's identity, protected under the Constitution. The Court rejected gender fluidity by preventing Anjali from switching gender in the future and viewed gender fluidity with skepticism, stating that transitioning to the male gender is “motivated by opportunism.” Thus, the Court constructed the fundamental jurisprudential paradox of supporting pluralism but condemning those who have distinct identities or would like to retain them. The reluctance to appreciate gender fluidity precludes people from maintaining a self-perceived identity and dis-honoring the NALSA rationale.

In another case, a trans woman, Hina Hanefa, was declined admission to the National Cadet Corps. The Court allowed Hina’s admission. However, the Court negatively remarked that Hina’s sex-reassignment surgery ‘aided’ her self-perception identity as ‘female.’ This observation also undermines what the NALSA held categorically that the right to self-determination of one’s gender identity as male, female, or transgender is irrespective of medical reassignment.

Furthermore, in NALSA, the SCOI also directed the government to frame reservations and policies to uplift the transgender community. Recently, a High Court of Andhra Pradesh in a petition for reservation for trans individuals in public employment observed that the concept of ‘proportional equality’ obligates the state to take affirmative action. The High Court ruled that the state is unaware that the directions of NALSA have failed to provide a framework for gender identity reservations. Astonishingly, despite emphasizing the trans community’s being a gender-marginalized community living in a distressed environment and cursed by society, the Court denied issuing any directions for transgender reservation.

The observations made by the High Courts aren’t binding on other High Courts, but the Indian Courts must comprehend NALSA’s constitutionalism in its comprehensive sense. Then only, trans individuals in India can exercise their constitutional rights and freedoms in their true sense.