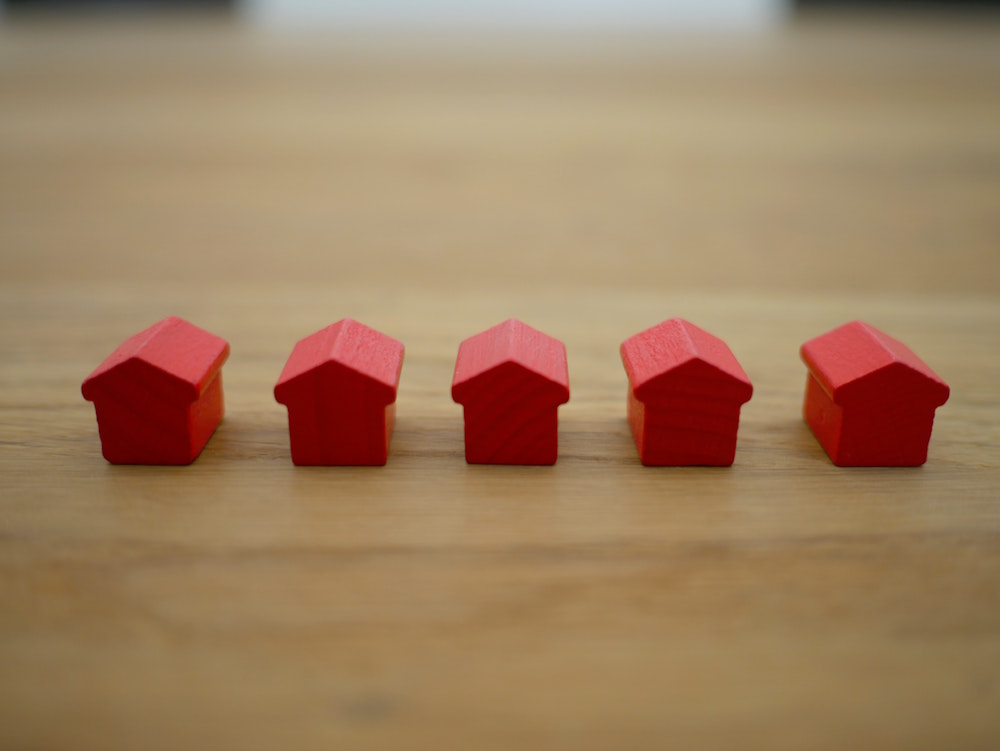 Household debt is not a problem per se. The ability to borrow within the limits of one’s own financial capacity may improve people’s living standards, allowing access to services that would otherwise be out of reach; and it may play a role in activating and supporting the economy. Household or individual debt may even, at times, be a determining factor in ensuring social inclusion.

However, over-indebtedness (understood here as a debt for which repayment—and the associated costs—would deprive the debtor of resources needed to sustainably enjoy human rights), and abusive contractual terms and collection practices, become a burden and a threat, potentially turning into a trap for many. In this regard, the role of the state (and of private actors) is vital to level off the inherent power imbalance between contractual parties so that human rights are protected. The thematic report I submitted this year to the UN Human Rights Council focuses on private and household debt and its links with human rights.

There are two drivers of the increase in private indebtedness: first, the flourishing supply side of finance, with deregulation and the increasing size and importance of the financial sector in the economy facilitating its growth. This includes first, the commodification and financialization of key aspects of economic and social rights—such as education, health and housing. Second, it involves the reconfiguration of many human needs, turning them into unaffordable luxuries.

The explosive increase in private debt is what has sustained economic growth over the past decades, often at the expense of indebted households.

While the past century has witnessed the establishment and expansion of social safety nets, the gaps that remain provide fertile ground for private debt to flourish. Paradoxically, the social protection measures taken by states, via cash transfers, are seen by creditors as a form of lending collateral, guaranteeing more creditor’s loans or allowing for lower interest rates, instead of serving their original purpose.

Low wages, poverty and inequality, exacerbated by such policies as privatization, austerity measures and greater flexibility in labour markets, have pushed millions of people into debt. The result is further poverty and informal work, making them vulnerable to all kinds of abuse. And at a macro level, high individual and household debt has been associated with inequality, macroeconomic instability, unsustainable sovereign debt and financial crises.

The explosive increase in private debt is what has sustained economic growth over the past decades, often at the expense of indebted households. Millions of people around the world transfer a significant part of their wealth and well-being to the financial sector, whose links to the real economy continue to erode, compromising shared prosperity and financial stability and security, and reinforcing inequality.

Private debt should not be contracted by individuals and households as a way to compensate for the state’s failure to protect, promote and fulfil human rights. Contracting and repaying debt or defaulting on repayment should not entail loss of access to key human rights such as health, housing, and food.

Contracting and repaying debt or defaulting on repayment should not entail loss of access to key human rights such as health, housing, and food.

In the report, I make the point that increasing debt does not necessarily result in real life improvements, more enjoyment of human rights, more sustainable development or less inequality. It is obvious that a number of states (and international financial institutions) support debt-financed spending at the expense of the provision of public goods and services. It is not surprising that microfinance, being the global flagship of borrowing to alleviate poverty, has been widely promoted by the powerful global finance industry. They are not very enthusiastic about engaging in more structural discussions on progressive taxation, tax fraud, or other forms of enhancing state revenues and regulation to improve social welfare programmes and ensure access to essential services.

My report specifically considers the negative implications for human rights of microcredit, health, education and housing debt, and abusive collection practices, including the criminalization of debtors, migration-related debt and debt bondage. Bearing in mind the reasons encouraging people to borrow, private debt can be both a cause and a consequence of human rights violations. A cause because unmet basic needs force people to take debt, exacerbating their poverty, and a consequence because the heavy debts and abusive collecting practices push borrowers deeper into poverty and marginalization.  This also explains why and how social unrest, inequality and unbearable levels of individual debt are intrinsically intertwined.

Debt contracts exist in a broader legal and economic universe, in which human rights law interacts with (and limits) the rights of creditors. Although generally perceived as not dealing with human rights matters per se, financial consumer protection laws and bankruptcy regulations have important roles to play in this regard. Such laws should allow for the protection of individuals facing over-indebtedness or abusive lending and collecting practices, which have a potential impact on human rights. Consumer and bankruptcy frameworks should thus be envisaged as a mean to prevent possible abuses, to safeguard the human rights of borrowers, and to compensate for the inherent power imbalance between the parties to a lending contract. Such an endeavour should include—and even encourage—the possibility for borrowers to organize and negotiate collectively to compensate for the power imbalance between lenders and borrowers.

There are many factors behind rising inequalities in the ability of people to access key economic and social rights, and more generally in the inequitable global economy. But growing household and personal debt—encouraged and facilitated by bad social policies and corporate greed—is an overlooked and crucial problem that demands our urgent attention.