A recently published book applies a rights-based approach to the dialogue between the natural and social sciences in the understanding and pluralistic epistemic approach to the pandemic. 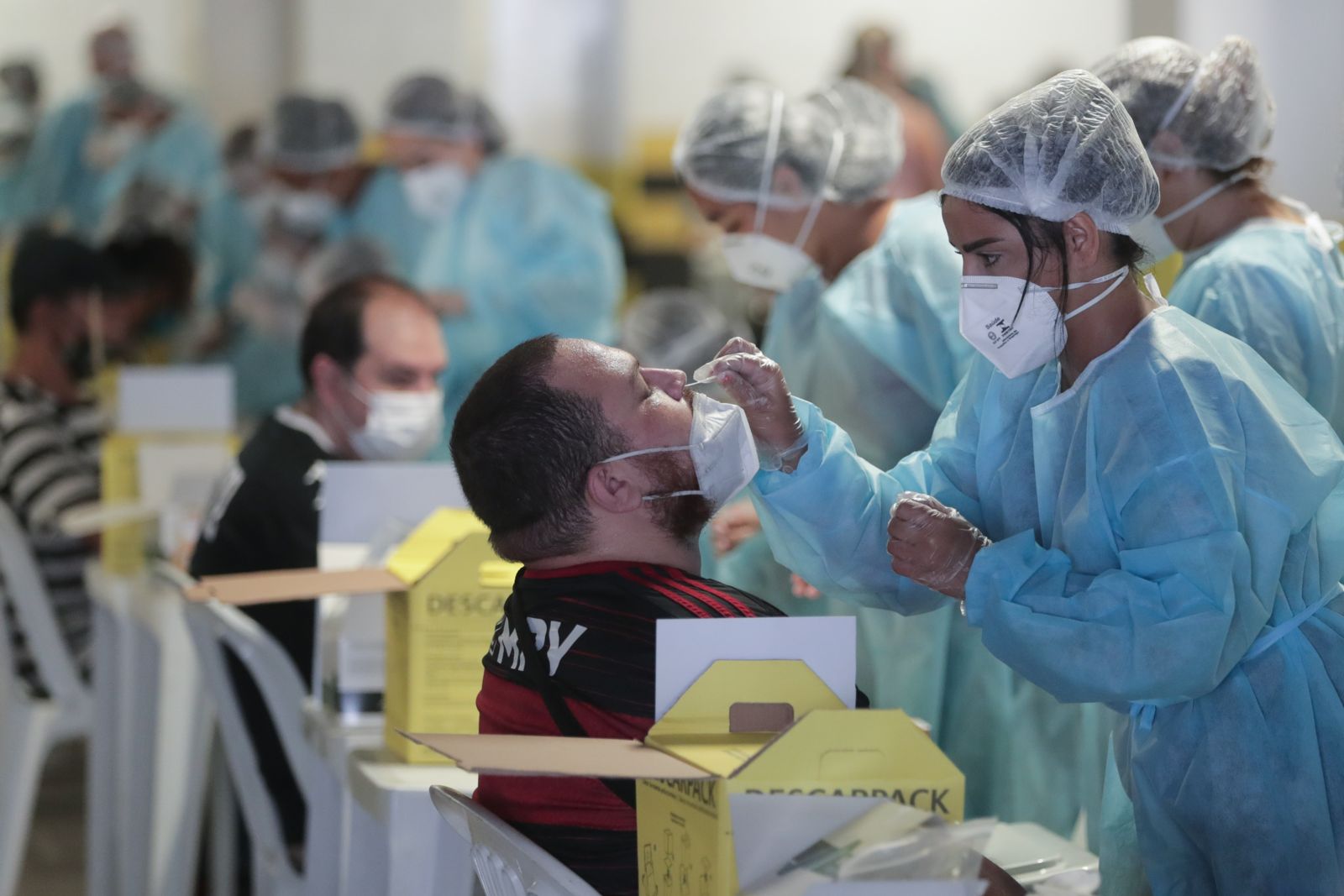 One of the health milestones in the fight against the Ebola epidemic in 2014 was the intervention of anthropologists to address, together with local communities, one of the social occasions where people were most susceptible to transmitting the virus: funeral rites. Now, addressing the Covid-19 pandemic, which is transmitted by air, requires not only biomedical knowledge but also an understanding of how, why, and for what reasons we relate to each other, our role in the creation of the virus, and how it has changed our lives.

With Covid-19 it became clear that, even more palpably than with climate change, the sciences have the potential to save lives while their undermining can profoundly affect human rights, including the right to life and health. However, the mobilization of science and health policy has generally suffered from a marked deficit in epistemic pluralism.

This is obvious when one considers the marginalization of the psychological, social, and human rights effects of confinement and other measures—validated by a large part of the scientific community—restricting ambulatory freedom; the initial disinterest in the incidence of the socio-economic status of individuals who contract the virus (we still do not know, for example, the lethality rate of the virus on older adults as a function of the pension amounts received); or when we think of the disproportionate confidence in the mathematical-epidemiological models developed in pandemics which, despite not promising an accurate predictive value in terms of the evolution of the virus, have strongly shaped public policies, even without first having fully understood the social bodies for which they have been designed.

This epistemic myopia has been evident in the restrictive measures on youth nightlife, which required understanding, for example, the contours of this population's sexuality in order to develop realistic policies that articulate individual and collective enjoyment and care. It is also seen in the opening of economic activities that generated higher tax revenues, without the interjection from a health point of view.

It is difficult to know to what extent this epistemic reductionism has been due, in 2020 and 2021, to the already known positivist epistemological vision that conceives the natural sciences as a model of knowledge and relegates the social sciences to a subordinate position; to the super-specialization of scientific fields; to the hegemony of the biosafety paradigm; to the growing statistical inductions; to the prevailing ideology that valorizes scientific methods while denying that they are a historical product; or to a narrow and self-interested reading of reality that tends to make power relations and their consequences in the world invisible (which includes both corporate and political cognitive capture).

In any case, this epistemic myopia has implied a triple challenge in the pandemic. First, for people to think of ourselves as living beings with consciousness; second, to make explicit, understand, and challenge the sociological assumptions and axiological underpinnings behind the biomedical recommendations that have shaped public policy; and third, to understand how both social and natural factors underlie the causes and consequences of the pandemic.

In other words, the prevailing approach overlooks the fact that the pandemic is a complex phenomenon, in which the social and political play as important a role as the biological.

We have just published, together with 30 authors from various disciplinary fields, the book “Science and Pandemics. An Epistemology for Human Rights.” The book proposes a debate that is based on the perspective of a pluralistic epistemology that integrates all levels of the sciences and seeks to build knowledge that tends to ensure the sustainability of life.

In other words, the prevailing approach overlooks the fact that the pandemic is a complex phenomenon, in which the social and political play as important a role as the biological.

It thus connects scientific practice with the historical and social context in which knowledge is generated and, more specifically, provides tools that adequately capture the social determinants of health, a pillar of critical epidemiology.

This book contributes, through a rights-based approach, to the dialogue between the natural and social sciences in the understanding and pluralistic epistemic approach to the pandemic, its causes and consequences. This involves identifying and disentangling the relevant human rights implications from science and subsequent state decisions.

Think, for example, of the implications of a debate on the principle of non-discrimination in the definition of priority groups to be vaccinated and in the use of the health passport for travel, of the derivations of the principle of maximum allocation of resources in social protection against those who are pushed by deep inequalities to assume greater epidemiological risks in their efforts to obtain income for survival, or of the implications of scientific projects and approaches funded by the State on the right to enjoy scientific progress and its applications.

The human rights approach can also be applied when studying the intertwining of public and private interests in the definition of global health strategies: phenomena such as regulatory capture and the rigidity of intellectual property protection agreements also require holistic approaches, including an eye on the repercussions on the rights of the population. Thus, for example, a contribution could be made to international discussions on a possible "pandemic treaty" to complement the International Health Regulations.

The book attempts to go far beyond the confrontation with scientific denialism, by proposing concrete and specific ways and guidelines to strengthen scientific progress for the benefit of the human rights of all people. In fact, such strengthening constitutes an international state obligation: as the UN Committee on ESC rights warns in its recent General Comment on the right to science, states must "ensure access to the applications of scientific progress that are fundamental to the enjoyment of the right to health and other economic, social and cultural rights. Adopt mechanisms aimed at bringing government policies and programs into conformity with the best available and generally accepted scientific evidence."

The epistemological challenge of interrelating the natural and social sciences in pandemics has in turn its correlation in the field of the human rights movement, which needs to deepen its analysis of other interconnections, such as the climate emergency and inequality.

This approach can contribute to exploring and deploying multifaceted approaches to securing human rights. This objective requires endowing human rights, in a pluralistic manner, with a transformative and emancipatory meaning and potential, which also applies in the field of the right to science. This approach has concrete effects in the field of science and human rights. For example, by recognizing the very high probability of the zoonotic origin of Covid-19 (and other epidemics and pandemics), and the correlation between levels of inequality, poverty, and infection and death rates, the sciences and other fields of knowledge (such as human rights) as a whole should be mobilized to immediately transform the economic system based on extractivism while fiscal policies are deployed to end poverty and extreme levels of inequality now.